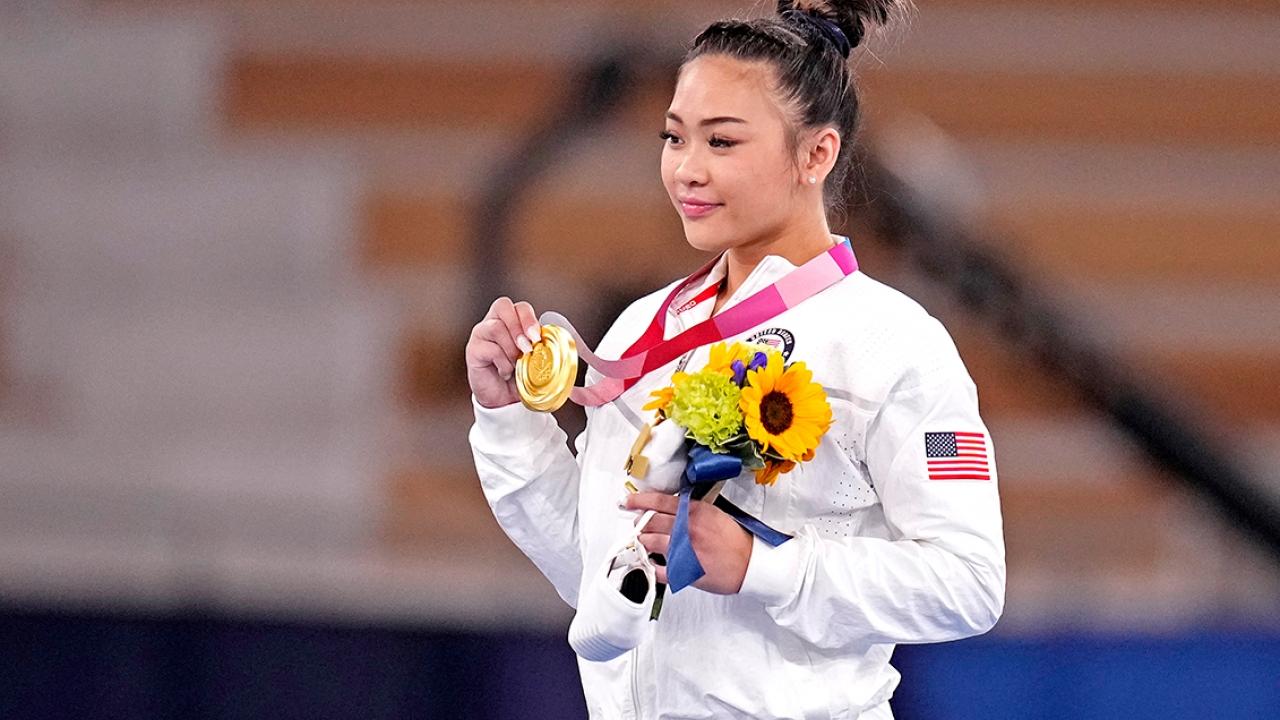 The Tokyo Olympics were action-packed and certainly worth the one-year wait. With the games concluded, it’s time to take a look back at the medal count.

The United States came in first, racking up 113 total medals, 39 of which were gold — also good for a No. 1 rank. China placed second with 88 totals medals and the Russian Olympic Committee finished third with 71.

Since a lot of medals were won, let’s take a look at some of the NCAA schools with notable performances from current, former or future student-athletes.

Another Olympic games, another strong batch of performances from swimmer Katie Ledecky. The star swimmer earned two gold medals in the women’s 800m and 1500m freestyles. She also snagged two silver medals as well for the women’s 400m freestyle and 4x200m freestyle relay.

FINAL COUNT: Take a look at the Olympic medal tracker for student-athletes

THRILLER: How Minnesota’s Gable Steveson wrestled his way to gold

When it came to silver medals, UCLA was also represented: Ally Carda, Rachel Garcia and Delaney Spaulding got them in softball. Jordan Chiles got one in gymnastics and Eric Filia in baseball.

Social media users couldn’t get enough of gymnast Suni Lee’s family reacting to her Olympic performance. If her letter of intent to join Auburn’s gymnastics holds true, fans could get even more of those videos come wintertime.

In the end, Lee scored a gold medal in the women’s all-around, a silver for the women’s team and a bronze in the uneven bars.

PATH TO GOLD: Where the 2020 men’s Olympic basketball team went to college

Zach Apple, who swam for three years at Auburn, scored a gold medal in the men’s 4×100 freestyle relay and another in the 4×100 medley relay. Annie Lazor earned a bronze for her performance in the women’s 200m breaststroke.