5 Most Expensive Defenders in the Premier League Ft. Man United and Liverpool Stars – MAD ABOUT EPL 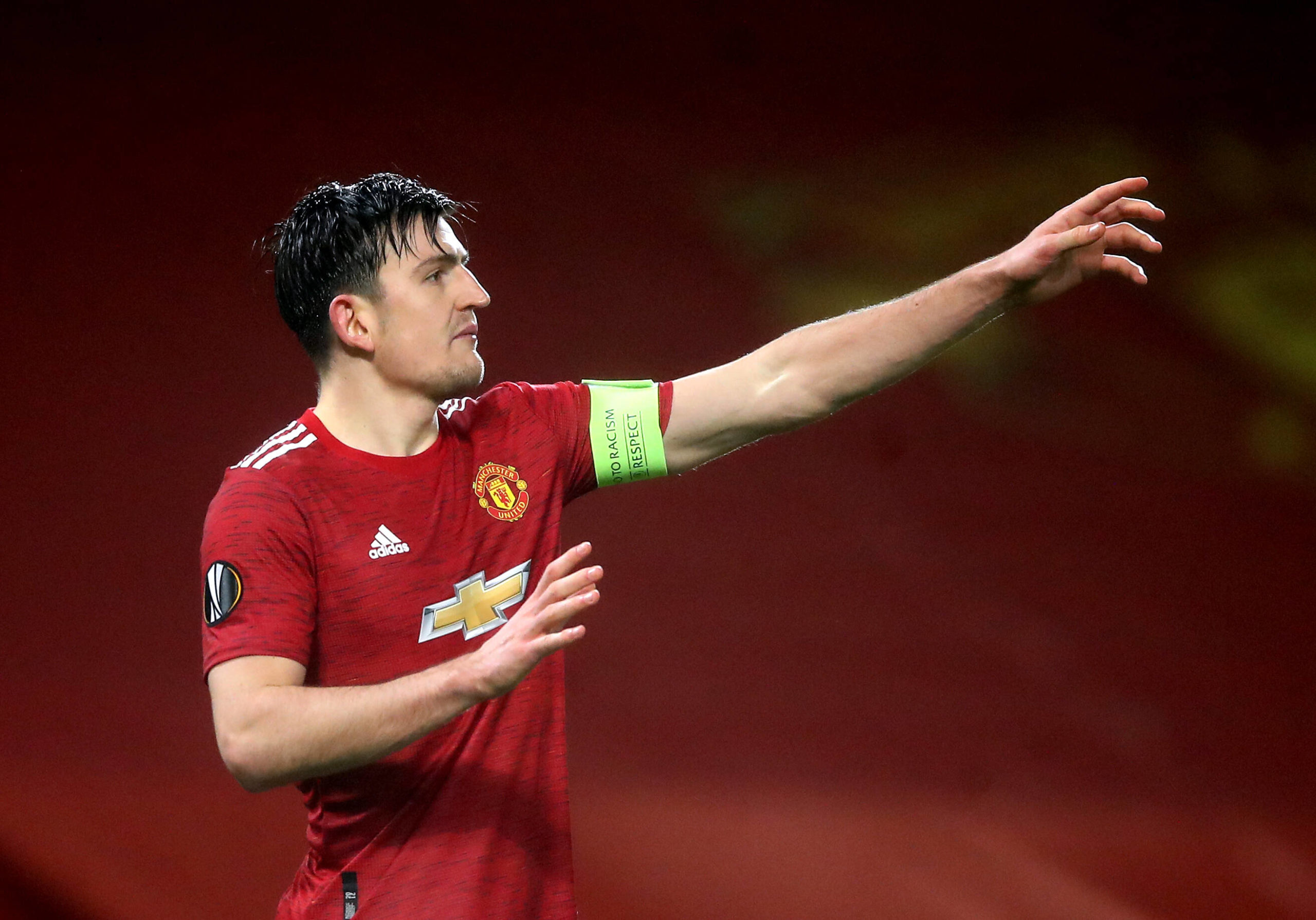 The last decade has seen transfer fees go through the roof in football, with several Premier League clubs breaking the bank to sign megastars. Clubs have paid huge fees for defenders, with ball-playing defenders gaining in importance each season.

Ben White’s impending £50 million transfer to Arsenal will be on the most expensive transfer fees paid to sign a defender. But will he make it into the list of five most expensive defenders in Premier League history?

Here, we take a look at the 5 most expensive defenders in Premier League history:

In 2019, Manchester City signed Portuguese full-back Joao Cancelo for a fee of £27.4 million with Danilo going the other way to Juventus. The deal was rated at a fee of £60 million for Cancelo.

The 27-year-old has won the Premier League and EFL Cup, and also reached the final of the Champions League with City.

Manchester City signed centre-back Aymeric Laporte from Athletic Bilbao in the 2018 January transfer window for a fee of £57 million. The Sky Blues were struggling at the back following Vincent Kompany’s injury record.

In three-and-a-half years with the club, Laporte has won three Premier League titles with the club and has made a huge impact in the English top flight.

An injury to Laporte forced Manchester City to go into the transfer market to sign yet another defender. Manchester City signed another Portuguese defender in Ruben Dias from Benfica for £61 million ahead of the 2020-21 season.

Dias made an immediate difference to the City defence, helping them to the Premier League title and forming a strong partnership with the revitalised John Stones.

For his tremendous performances for Manchester City, Dias won the Football Writers’ Association Footballer of the Year in his very first year in the Premier League.

No Premier League player has made as big an impact as Virgil van Dijk in the last decade. The Dutch defender transformed an exciting Liverpool side into a winning Liverpool side, helping the Reds to their first league title in three decades.

“Only 3 players can make that pass”

The Dutchman was signed by Liverpool for a fee of £75 million from Southampton in the 2018 January transfer window.

Manchester United tried to replicate the impact that van Dijk had on Liverpool by signing Harry Maguire from Leicester City.

The English defender was signed for a world-record fee for a defender of £80 million in the 2019 summer transfer window.

Maguire has strengthened the United backline, but hasn’t quite had as big of an impact as van Dijk has had at Liverpool.