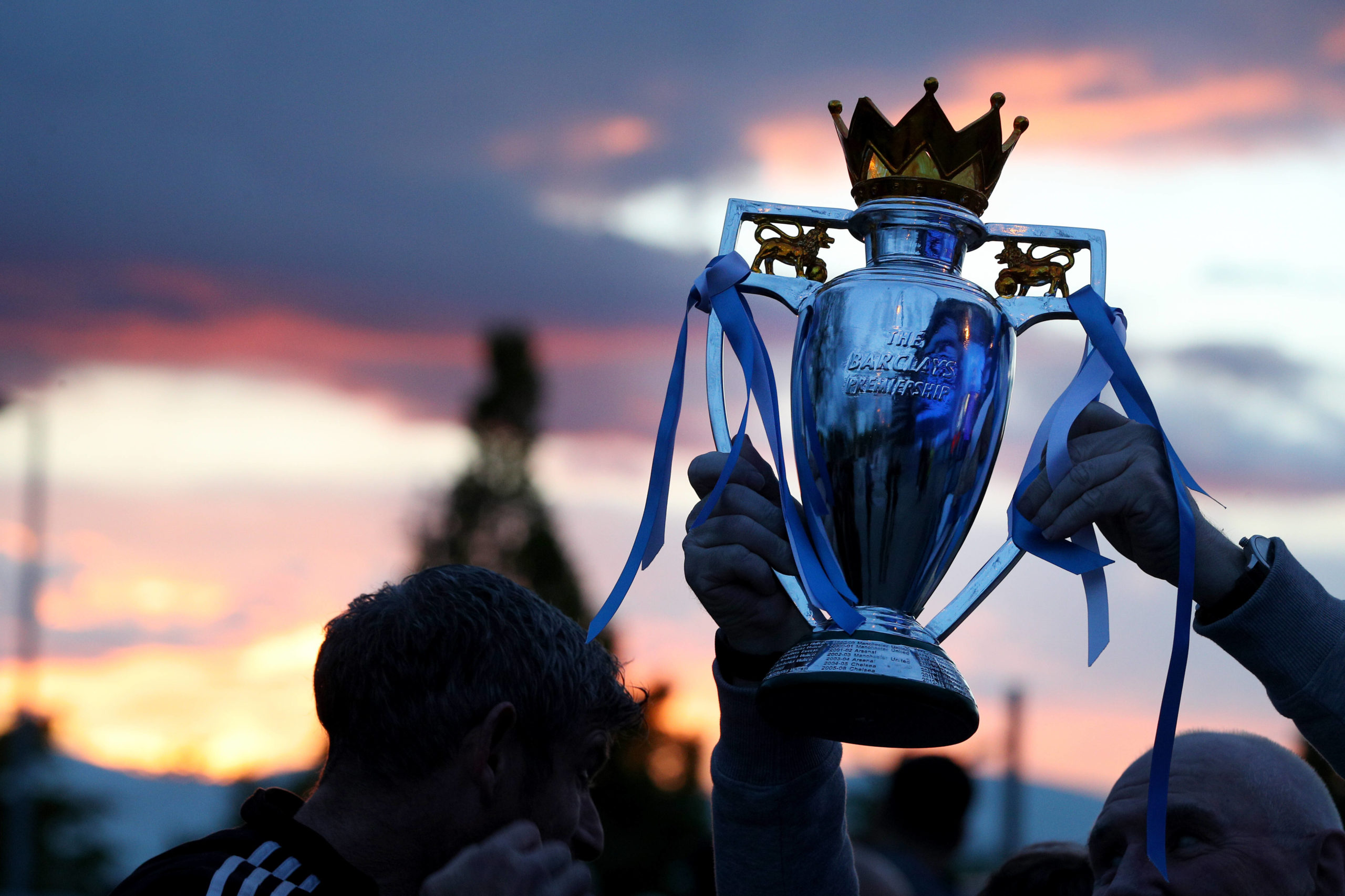 There’s no doubting that the Premier League is the most-watched, supremely exciting and richest football league in the world.

The English top-flight’s competitiveness, the revenue it generates, its popularity and fandom has continued attracting some of the world’s best players. Over the last few years, we have seen the Premier League clubs slowly wresting back the power from LaLiga, Serie A and Bundesliga clubs.

This is due to the emergence of some unbelievable talents, the arrival of several world class and established footballers from different leagues, an improvement in the standard of football, elite level coaching and a heavy influx of money.

As a result, most of the Premier League clubs can afford to sign top-class, experienced and marquee players and also offer those lucrative wages.

That being said, here are the 5 most expensive wage bills in the Premier League right now.

5 most expensive wage bills in the Premier League

Arsenal’s fall from grace as a footballing giant post-Arsene Wenger era has been pitiful to watch, to say the least. However, that hasn’t stopped the Gunners from splashing top dollar on big players and giving them high wages.

Striker Pierre-Emerick Aubameyang is the club’s highest earner at £250,000 per week with Thomas Partey getting £200,000. One of Arsenal’s summer signings, Ben White is sixth-highest as far as the wages are concerned.

Considering the amount of money the Gunners have spent this summer, Mikel Arteta and co. must challenge for a top-four finish.

Liverpool have been a force to reckon with in the recent few years under the management of Jürgen Klopp. Barring spending big on Alisson Becker and Virgil van Dijk to reinforce the backline, Klopp’s adoption of a sustainable model of development has worked wonders at Anfield.

The Reds ended their 30-year long wait for a first top-flight title in the summer of 2020 and tasted Champions League glory for the sixth time in their club history a year before.

The entire Liverpool squad is paid at a decent rate with Virgil van Dijk the top earner at £220,000. Thiago Alcantara and Mohamed Salah aren’t that far behind, while summer signing Ibrahima Konate bags a modest £70,000 per week.

With van Dijk back to full tilt after missing the majority of the last season with an ACL injury, and the trio of Mane, Salah and Firmino showing signs of clicking together in the opening weekend victory at Norwich City, the Reds are expected to challenge for the Premier League title.

Manchester City have one of the best squads in Europe that has an unbelievable mix of talented young guns and experienced campaigners. The club is coached by Pep Guardiola, who has won the Premier League title in three out of the last four seasons.

The defending Premier League champions have further strengthened their squad by smashing the British transfer record for Jack Grealish, who is the club’s joint second-highest earner at £300,000 per week along with Raheem Sterling.

Kevin De Bruyne is the highest earner in the entire division with £400,000 per week, while John Stones’ new five-year contract extension sees him bag £250,000.

Purely, the signing of Grealish has made Manchester City the favourites to win the league title. But having started the new season with a defeat to Tottenham, Guardiola knows his team faces a big fight ahead to retain the crown.

Chelsea haven’t been extremely busy in the transfer window, but Thomas Tuchel has brought back one of the most in-form strikers in Romelu Lukaku to the Premier League.

The big Belgian is now the highest-paid player at the club with £325,000 a week having returned to Stamford Bridge after seven years.

The Blues, who have won the UEFA Champions League and the UEFA Super Cup under Tuchel, have a squad more than capable of challenging for the Premier League title. N’Golo Kante and Timo Werner are on high wages at Chelsea with Champions League final hero Kai Havertz making £150,000 a week.

Considering the current quality of players in the squad, the Blues’ current wage bill is stable.

Manchester United have failed to mount a serious title challenge following the retirement of Sir Alex Ferguson. However, there is certainly something brewing at Old Trafford this summer, with players like Jadon Sancho and Raphael Varane joining the club.

Goalkeeper David de Gea is the top earner at United and is collecting an obscene amount of money (£375,000) for a player whose stock has nosedived since World Cup 2018.

Summer recruits Jadon Sancho and Raphael Varane aren’t far behind, while Paul Pogba, Edinson Cavani and Anthony Martial all earning above £200,000 per week.

Bruno Fernandes, for all his talent, leadership skills and the impact he’s made at the club since arriving in January 2020, makes a decent £180,000.

The Red Devils have some of the best players in the Premier League and if Ole Gunnar Solskjaer can get the team’s balance right, demand consistency from the big-name players and rotate the squad efficiently, the league title could finally head back to Old Trafford.

Notwithstanding the fact, United’s wage bill is a bloated one and needs trimming, desperately.