The final Premier League outing of the weekend would play out a short time ago.

The clash in question saw Manchester United make the trip to Wolves, aiming to bounce back from a 1-1 draw with Southampton last time out.

Wolves, on the other hand, were aiming to both pick up their first points of the season, and score a first goal of the Premier League campaign, after losing 1-0 to both Leicester and Tottenham in the opening two game-weeks.

Yet again, though, on Sunday, Wolves carved out a whole host of chances, but did not make them count. And though Man United were not at their best, they were still able to nick a 1-0 win thanks to yet another strike from Mason Greenwood:

Greenwood puts Man U in the lead!

Here are five things 101 learned from the game.

Wolves should do everything they can to keep Adama Traore

Despite having come into Sunday’s game without scoring a goal in the league this season, Wolves have not actually looked all that bad under Bruno Lage. In fact, there have been a lot of positives.

One of these has most certainly been Adama Traore. The Spaniard has stood as one of Wolves’ standout players so far this term, and he was right at it once again on Sunday.

The winger created the first big chance of the game, sprinting through Man United’s midfield before slipping in Raul Jimenez, who probably should have done better with his effort.

Traore has been linked with Tottenham of late, but if these opening three games have proven anything, it is that Lage and co. need to keep hold of the former Middlesbrough man at all costs.

Despite signing Jadon Sancho, Raphael Varane and Cristiano Ronaldo this summer, it is clear that Man United have a glaring issue remaining in their squad.

That issue is, of course, their midfield department, where the Red Devils are lacking any sort of proper no.6.

The latest example of why Man United so desperately need to improve the base of their midfield came less than 10 minutes into the Wolves game.

Fred’s poor control of the ball would allow Francisco Trincao to sprint through and smash his effort past David de Gea, with a last-ditch goal-line block from a retreating Aaron Wan-Bissaka the only thing that stopped Wolves going 1-0 up.

So, whilst Ronaldo, Varane and Sancho are all undoubtedly fine signings, it is hard to envision the Manchester outfit competing for the Premier League title without a proper CDM.

Another issue that will likely see Man United struggle to beat the likes of Manchester City and Chelsea to the league title this season is Ole Gunnar Solskjaer.

The Norwegian is sometimes criticised too harshly, with the ‘PE teacher’ label a bit much.

However, Sunday’s game did showcase Solskjaer’s lack of managerial quality. Whereas Chelsea (under Thomas Tuchel) and Manchester City players are so often made to look better courtesy of their manager’s coaching ability, setting up and adapting to the opposition, Solskjaer often gives the impression that he simply picks United’s best players, before hoping that their individual quality shines through.

This is exactly what happened vs Wolves – especially in the first 45 – as the Red Devils looked completely disjointed, relying on moments of brilliance from Paul Pogba, Bruno Fernandes and co.

So, even if a defensive midfielder is signed before the window shuts on Tuesday, should Man United fans really feel confident of Solskjaer out-managing the likes of Guardiola and Tuchel over the course of a season?

Daniel James needs to be loaned or sold

Sunday’s game also showcased the fact that Daniel James will most definitely have a bit-part role to play at United this season.

The Welshman started against Wolves, but was taken off after less than 55 minutes following an uninspiring showing.

In turn, with Edinson Cavani back, Ronaldo signed and Marcus Rashford primed to return from surgery over the coming months, there doesn’t appear to be any place for James in United’s front three.

So, it is probably best for the Welshman if the Red Devils move him on before the window shuts, either on loan or permanently.

The clash at Molineux would see Manchester United hand starting Premier League debuts to both Jadon Sancho and Raphael Varane.

The pair, however, endured rather contrasting outings on Sunday. Sancho struggled to gain any sort of foothold in the game, and would eventually be replaced by Anthony Martial after 72 minutes.

Of course, the winger was not helped by Solskjaer switching his position throughout the game, and the Englishman generally has more joy against higher defensive lines, which Wolves did not employ today.

But now that he is a Man United star, Sancho will need to get used to sides sitting deep against him on a regular basis.

Raphael Varane, on the other hand, had a superb 90 minutes against Wolves. He looked a calm, mature presence at the heart of United’s backline, and also pushed forward to help break up attacks – something which the Reds’ defence has generally not done much of in recent years.

Not only that, but Varane even provided the assist for Greenwood’s winner.

8 players who could still leave Chelsea this summer

This article was edited by
Conor Laird. 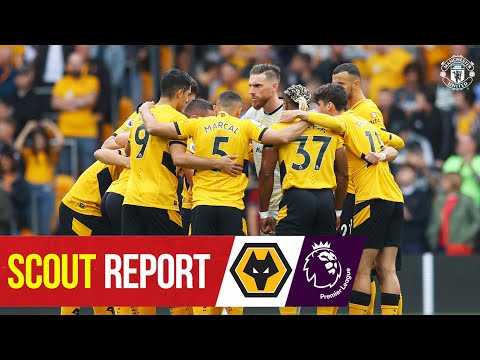 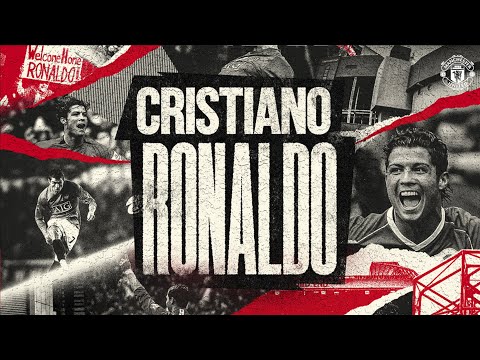 In this special edition of United Daily, we have your reaction to the news…