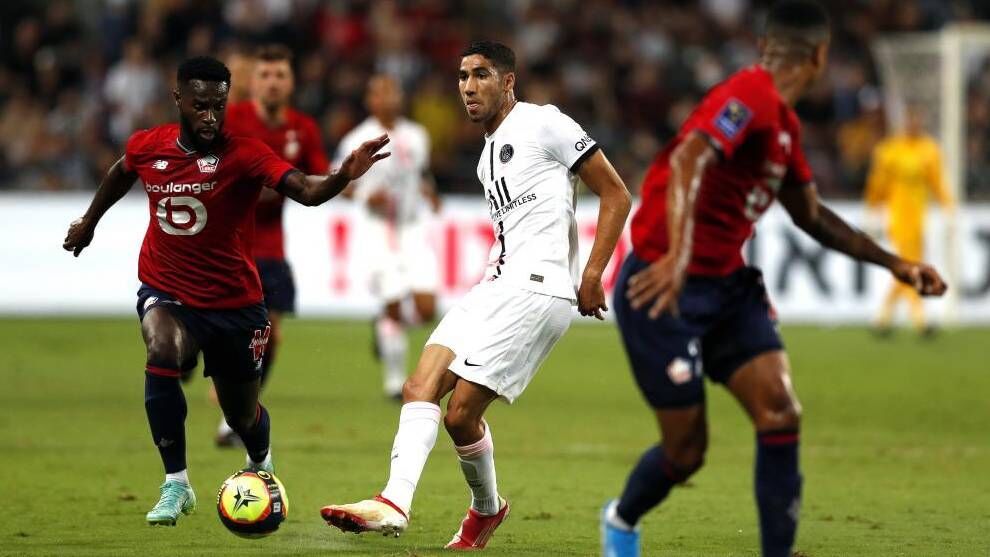 Achraf Hakimi’s Paris Saint-Germain debut was one to forget both for the result and the reception he was given as he and his teammates fell to a 1-0 loss in the Trophee des Champions.

Lille emerged with the trophy as Ligue 1’s defending champions through a solitary Xeka strike, but a lot of the attention in Tel Aviv, Israel, focused on the former Real Madrid and Inter full-back.

Having posted support for Palestinian freedom earlier this year on social media, Achraf was whistled and booed by a considerable number of the 29,000 in attendance on Sunday.

The location of the Trophee des Champions was always controversial, with Qatar having donated 500 million dollars to help rebuilding in Gaza after it was bombed earlier this year. PSG, despite their Qatari ties, never requested a change of venue.