France midfielder Adrien Rabiot has been ruled out of the Nations League final against Spain after testing positive for Covid-19.

The 26-year-old is now self-isolating and will not travel to Milan with his international team-mates, the French Football Federation revealed on Saturday.

Due to regulations, the Juventus midfielder cannot be replaced and Didier Deschamps will take a 21-man squad into the final. 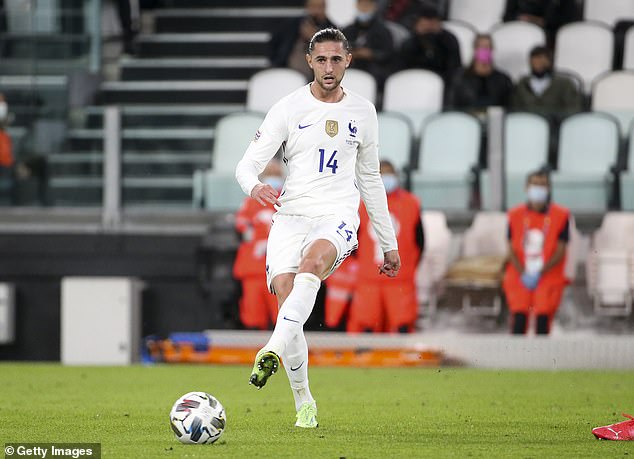 The positive case is likely to rule Rabiot out of Juventus’s Serie A clash against Roma next weekend too.

France moved into Sunday’s Nations League final with Spain, who beat European champions Italy 2-1 on Wednesday, after beating Belgium in a five-goal thriller.

Les Bleus went behind in Thursday’s Turin clash, with Yannick Carrasco and Romelu Lukaku putting Belgium 2-0 up at the interval, despite Les Bleus dominating most of the possession. 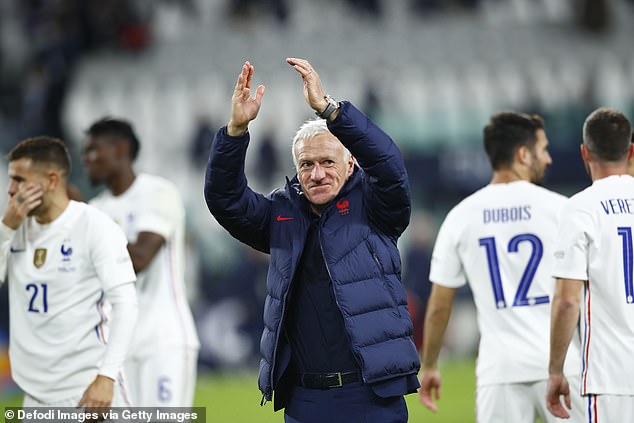 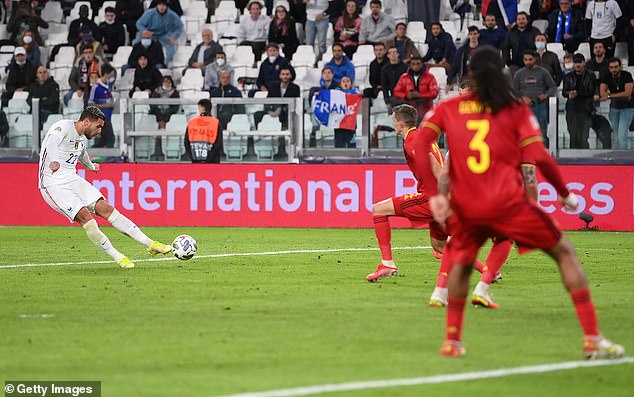 Deschamps’ side were much more clinical after the break, with Karim Benzema pulling a goal back after the hour mark, with Mbappe stepping up from the spot just seven minutes after France’s first.

The final three minutes of the game saw a grandstand finish, with Belgium striker Lukaku seeing a late winner disallowed by VAR, before Paul Pogba struck the woodwork with a late free-kick just two minutes later.

Seconds after the France midfielder hit the frame of the goal with the set piece, Theo Hernandez fired in a late winner for Les Bleus with a fierce strike from the edge of the area.