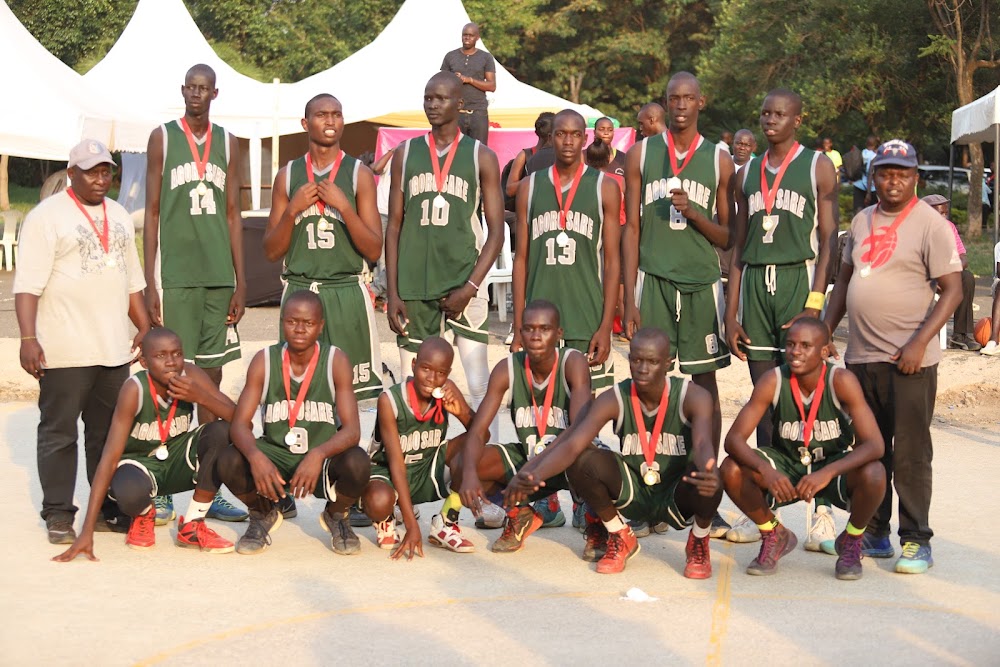 Speaking ahead of the county championships starting today across the region, coach Paul Odok exuded confidence in retaining the title.

“I have a relatively young team comprising mostly of Form Two students but I expect them to give a good account of themselves. The worst we can do is to lose at the regional finals,” said a buoyant Odok.

In the second game, Agoro Sare will battle it out with Orero Boys before concluding their group stage games against minnows Nyandiwa in Pool ‘A’. Pool ‘B’ will have Ototo, Homa Bay, Mbita and Oriwo.

Odok said they have what it takes to overrun their opponents at the county level. Agoro Sare will also seek to defend their rugby 7’s county and regional titles.

“I don’t expect stiff competition at the county level,” said Odok who was recently elected as MCA for East Gem ward in Homa Bay.

The Kisii County games will be held at Cardinal Otunga High School, Mosocho and Kisii School, according to the KSSSA Kisii County secretary Geoffrey Nyantika.

In Nyamira, the county championships will be held at Nyambaria High School, according to secretary Hesboniah Okerio.

In Kisumu county, Maseno School will be the venue for the event from Friday to Sunday, according to secretary George Osura.

Stiff competition is expected in basketball, where Maseno School will renew their rivalry with Onjiko Boys.

Onjiko, under the tutelage of former Sigalame principal and coach Joseph Were, are threatening to end Maseno School’s dominance in the county. In the 2020 final, Maseno School defeated Onjiko Boys 66-29 in the final.

In the group stage, Maseno has been pooled in group A alongside Onjiko, Thurdibuoro, and Menara while group B has Ngere, Kisumu Boys, Otieno Oyoo and Kasagam.

In the girls’ category, Koru, Kisumu Girls, Sinyolo and Nyakach are in Pool ‘A’ alongside Nyamasaria, Katolo, St. Barnabas, and Ojola Girls in Pool B.

Migori county games will be held at Kanyawanga and Kangeso secondary schools.