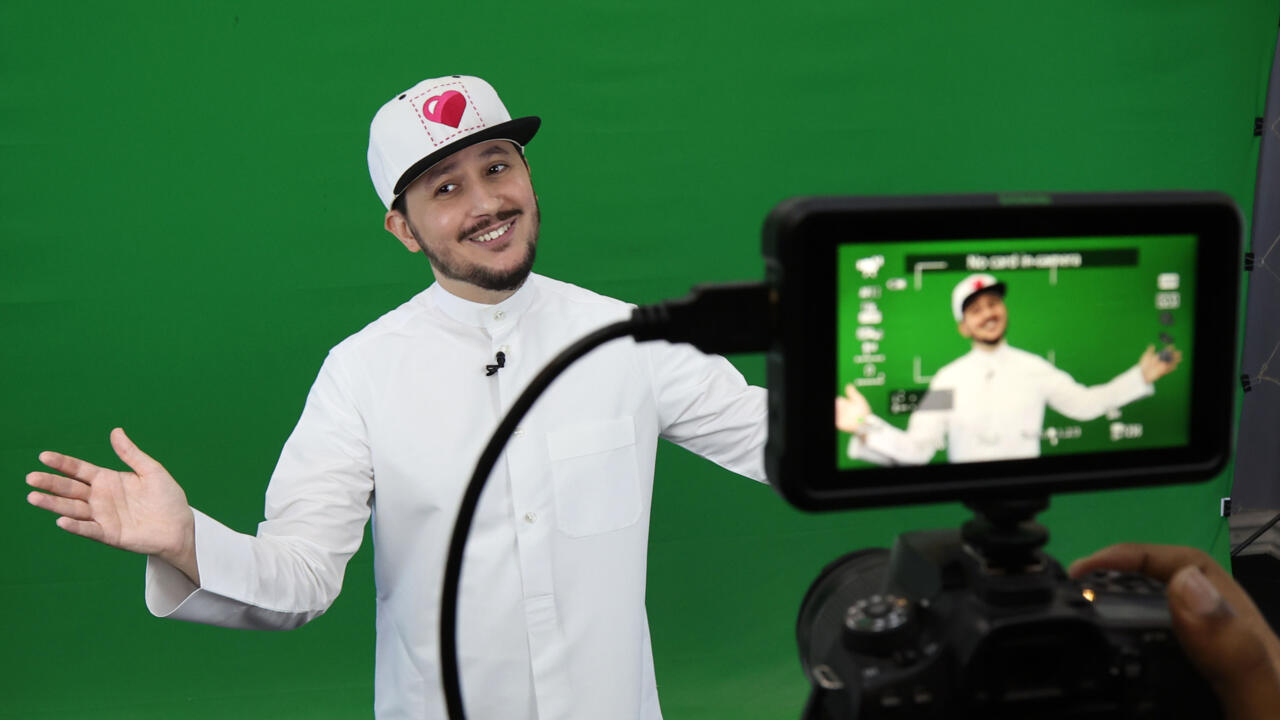 Doha (AFP) – At a time when prickly questions are being asked about Qatar and its hosting of the World Cup, Khalifa Al Haroon offers a smile, a sigh and a shrug as he seeks to explain its mysteries.

Known to his growing number of followers as Mr Q, the 38-year-old has become a social media hit by partially lifting the veil over the tiny but mega-rich Gulf state that describes itself as a “conservative” Islamic country.

The first World Cup in an Arab nation has put a spotlight on Qatar’s treatment of foreign workers, gender rights and even the use of air conditioning in stadiums.

Haroon’s cheerful #QTip videos broach everything from saying “Hello” in Arabic to the right way for men to wear the flowing ghutra headdress. There is also an edition on labour rights.

With less than 60 days to the November 20 start of the tournament, he now has more than 100,000 followers on Instagram and more than 115,000 on YouTube. And the numbers keep growing.

Qatar has dozens of online influencers on topics ranging from “modest” but expensive fashion, to the latest sports car being imported into what is now one of the world’s wealthiest nations.

Haroon carved out his niche by elucidating Qatar’s unknowns to its growing expat community — and now the hordes of football fans expected for the World Cup.

Haroon — who was born to a Qatari father and British mother and spent 16 years in Bahrain — said he was first confronted by global stereotypes about Qatar and the Middle East while studying for a law degree in Britain.

He had wanted to become an actor, but instead launched his social media presence in 2008 with a blog.

“I was in the perfect position because I was a Qatari who has never lived properly in Qatar,” he said.

‘Trust your own eyes’

“In essence, I was like a foreigner in my own country and so I had the same questions that foreigners did, and so it just made it easy for me to start putting together information.”

Haroon said there has to be a distinction between “negative news” and misinformation about his country.

“When it comes to fake news, obviously, I think everybody understands that it’s not true and so the only thing that I could do is show people videos and pictures and show them what we’re really like because you can trust your own eyes.”

Some people, he said, have told him they decided to move to Qatar after watching his videos.

Haroon, who is now a consultant to the Qatar Football Association and an eSports entrepreneur, said he is excited about the World Cup “because people can now come here and experience it for themselves and make their own judgements instead of just believing what’s written”.

His main grouse is how outsiders see something negative about Qatar and then believe that all Qataris “accept it or we all agree with it”.

Many supporters of the 31 foreign countries who will play in Qatar have raised concerns, however, about the welcome awaiting them. Can they drink? And what will happen to same-sex couples in a country where homosexuality is illegal?

The government has insisted that beer, normally restricted, will be available and that everyone is welcome. Haroon wants outsiders to experience “real Qatari hospitality”, with its food and coffee culture.

“Of course there are going to be certain social norms,” said Haroon. “What we are asking for is just respect the country. And of course the country will definitely be respecting everyone that comes.”

“Some people might make mistakes because they don’t know what the rules are and that’s OK,” he added.