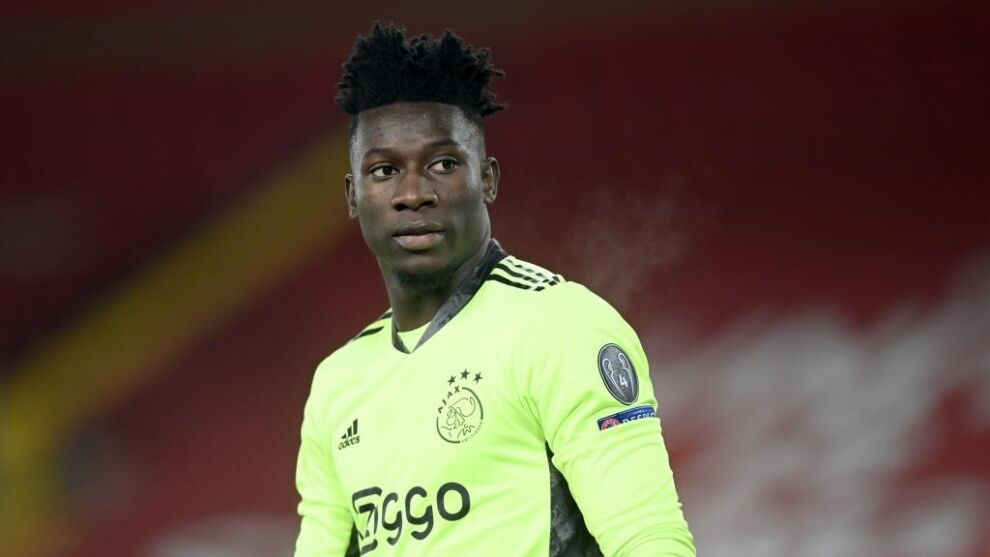 
Ajax goalkeeper André Onana had his ban for a positive doping test cut to nine months on Thursday and can resume playing in November.

The Court of Arbitration for Sport said its judges found Onana was not at significant fault and reduced his one-year ban by UEFA. The ban now ends on Nov. 3.

The ruling could see Arsenal step up its reported interest in signing Onana, who is cleared to play for Cameroon at the African Cup of Nations in January.

Onana tested positive last October for furosemide, a banned diuretic often used as a masking agent to hide the presence of other drugs.

He said he was feeling unwell and took a pill prescribed for his girlfriend from a packet he mistook for aspirin “because the packaging was almost identical.”

Anti-doping rules make athletes liable for banned substances in their body, though they can argue they were not at fault nor negligent.