All You Need To Know: UEFA Europa League Draw At 11am – Rangers Football Club 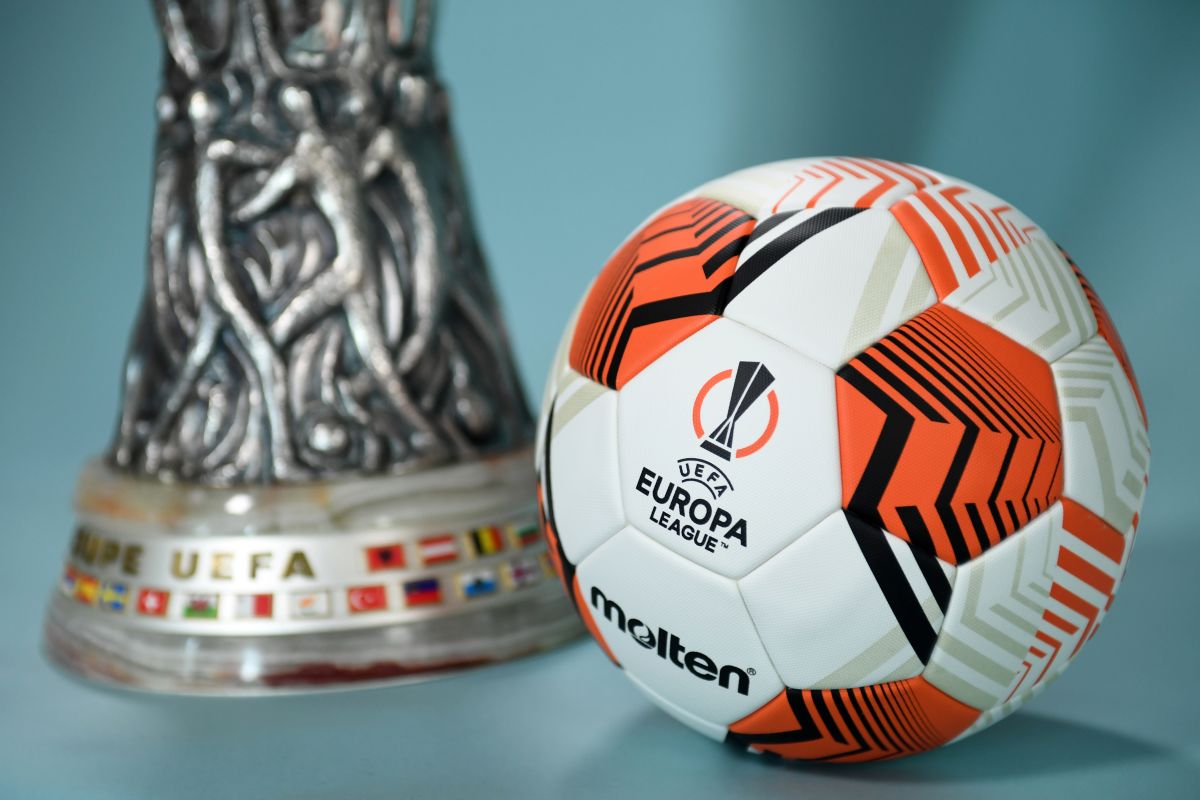 RANGERS are in the UEFA Europa League draw today for the fourth consecutive season, and it all kicks off at 11:00 BST in Istanbul.

Thanks to the performance of the club in the competition in the three seasons previously, Gers are in seeding pot two in what is a slightly revamped tournament.

Featuring 32 teams as opposed to the previous 48, eight groups will be drawn with progression from those groups also changing. Group winners now progress straight to the Last 16, runners-up go into a new ‘preliminary knockout round’ where they face one of the eight Champions League third-placed teams, while third-placed Europa League teams go into the knockout stage of the new Europa Conference League.

The names of the teams involved also differ slightly. A change in the qualification process means that other than clubs who have transferred from the Champions League, all teams are from the 16 highest-ranked nations in UEFA’s coefficient table.

Country protection, as ever, is in operation meaning two clubs from the same association cannot be drawn together.

The draw will be streamed live on UEFA.com and also shown on BT Sport, while we’ll have full details across our channels.

Fixture dates are as follows, and the schedule of matches will be confirmed later today…

A subscription to RangersTV starts from just £6 per month, and provides not only exclusive access to the club’s teams, but also original feature videos and documentaries, our incredibly popular Inside Ibrox and Away Days shows and our extensive archive of match action from through the years.

Article Copyright © 2021. Permission to use quotations from this article online is only granted subject to appropriate source credit and hyperlink to www.rangers.co.uk