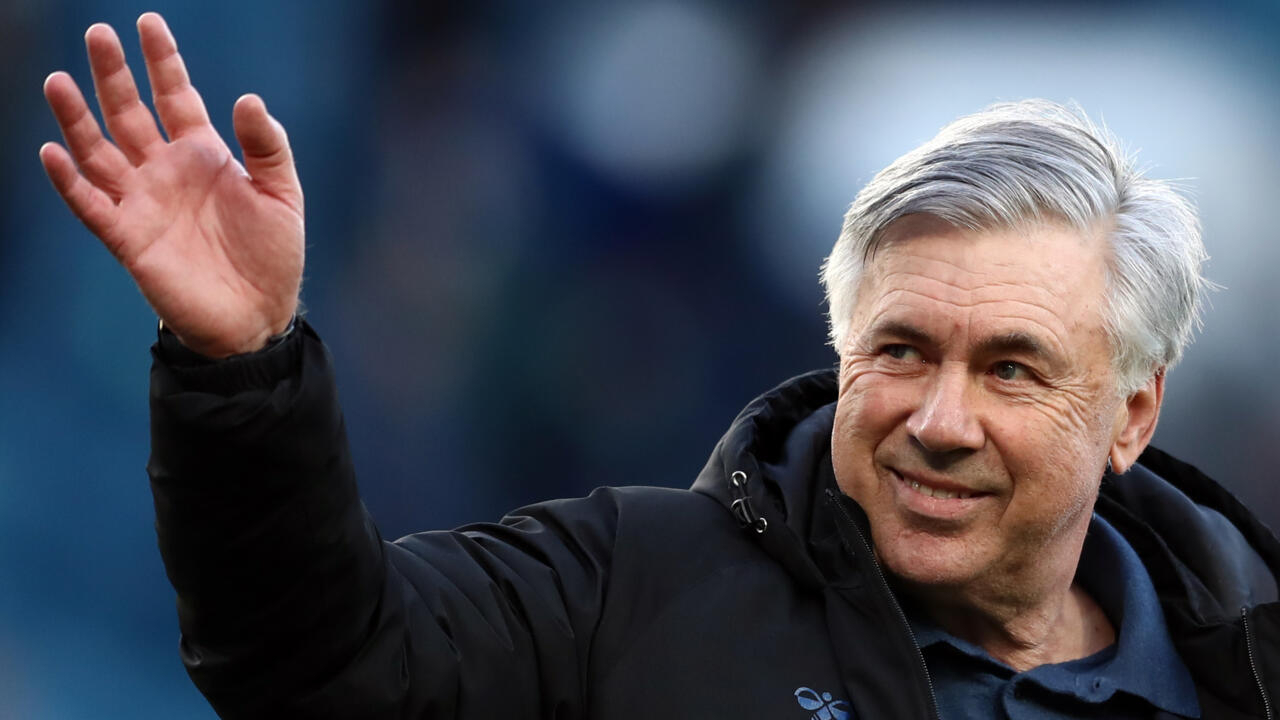 Refusing to be drawn on whether the club might yet lure Kylian Mbappe from PSG, Carlo Ancelotti insisted Friday Real Madrid have plenty of young talent coming through.

With French World Cup winner Mbappe out of contract next year, Real are widely believed to be ready to pounce should the striker decide partnering both Lionel Messi and Neymar in attack is not sufficient challenge.

But Ancelotti preferred to bask in what he says is a hugely exciting crop of up-and-coming players as he embarks on his second spell in charge at the Bernabeu after leaving Everton.

“I’m sorry, I can’t speak about this,” said Ancelotti, when asked the inevitable questions about the possibility of landing Mbappe.

“I don’t like talking about players who aren’t here” — though he observed the transfer window in any case does not shut until month’s end.

“But I like this squad very much — there’s a good mix of veterans and youngsters who are really up for it, very enthusiastic and very interesting. (There’s) Miguel Gutierrez, Sergio Arribas, Victor Chust, Marvin.

“They can all be very important in the future but in the present too,” said Ancelotti, who won the 2014 Champions League in his first spell in charge at Real which coincided with Wales veteran Gareth Bale’s debut season.

Bale has returned to Spain after a season loan back at Tottenham but Ancelotti said there was no reason why he could not rediscover his form of their first spell together.

“He is a great player who maybe didn’t do so well recently but I rate him very highly and he has been training well.

“The pitch will be the judge, though, not the coach,” said Ancelotti, insisting that the level of competition in the squad would serve to push all his players.

“The youngsters will be ready — they are ready. We shall need them.”

But he said he was also pleased to see experienced faces raring to go, singling out Croatia veteran playmaker Luka Modric, as well as French striker Karim Benzema.

Coming in after Zinedine Zidane — his former assistant in his first spell — stepped down Ancelotti dwelt briefly on the transfer from Barcelona of Lionel Messi to Paris Saint Germain, where the Italian also spent two years in charge but failed to land the European glory that is now PSG’s clealy stated target.

“That surprised me, of course. Messi had played for Barcelona since he was a child. But I have spent 42 years in the world of football,” Ancelotti explained, insisting he “respects” the decision.

“Barca are still Barca, one of the best teams in the world, with or without Messi. For us it changes nothing — what we have to do is win.”

Asked if Real can beat the likes of PSG to European glory he would say only: “It’s not impossible — Real have a very good squad, they can go toe to toe with any club in the world.

“I believe if we give it 100 percent then we can compete against any other team, no doubt about it.”