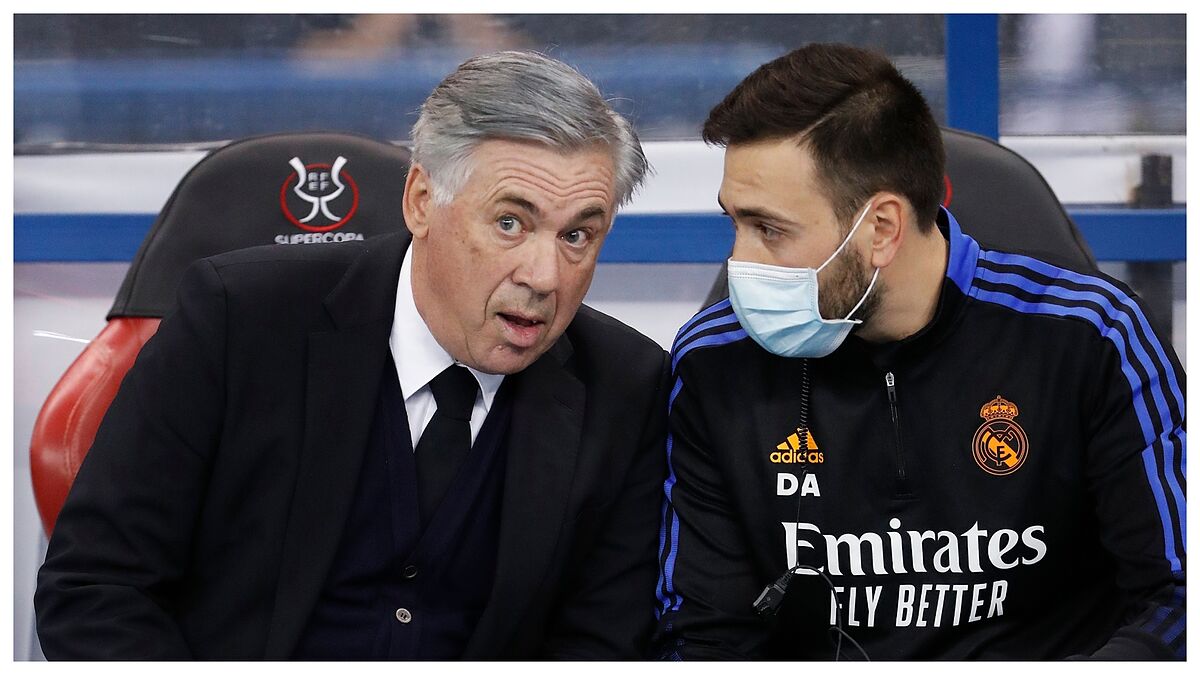 Real Madrid were made to sweat as they beat Barcelona in the Supercopa de Espana on Wednesday night to reach the final, with the Catalans pushing them closer than they might have anticipated.

It took a Fede Valverde goal in extra time to seal the win, but Carlo Ancelotti was pleased with his side’s performance.

“We showed commitment and humility,” Ancelotti told Real Madrid TV on Thursday. “We planned the game well and our plan worked, defending well and counterattacking.

“We had moments of difficulty, but that’s normal against good opponents. We tried to find their weaknesses, which is a lack of balance. We used Vinicius [Junior] and [Marco] Asensio, which gave us the chance to score goals.”

Real Madrid will face Athletic Club in the final and Ancelotti is expecting a very different challenge.

“Our approach will change because it will be a different game,” Ancelotti said. “The strength of this team is not having a single identity, because there are a lot of different sides to football – possession, set pieces, counterattacking, long balls.

“You have to be smart in football, and being able to do that and adapt is a skill, not a weakness.”