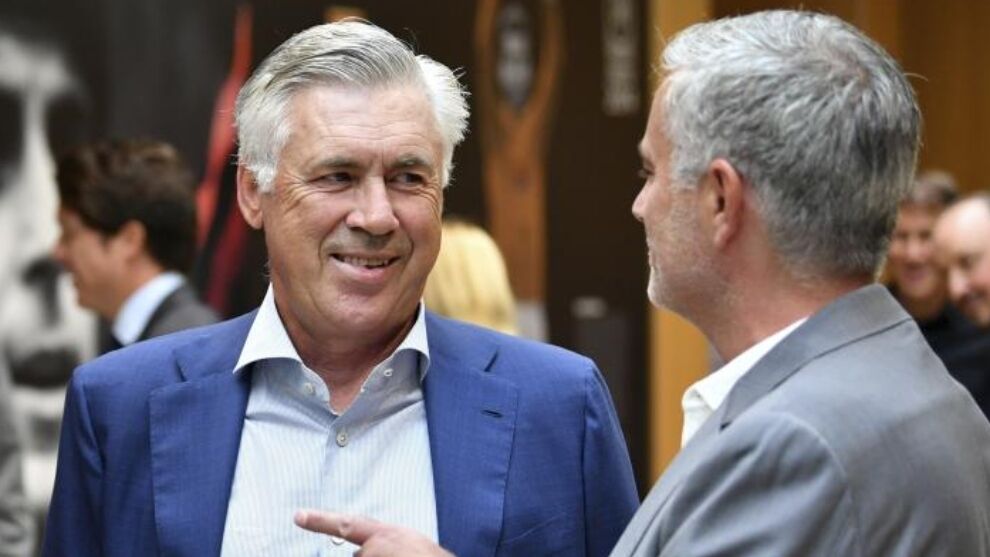 The 2021/22 campaign signals the return of Carlo Ancelotti to Real Madrid, albeit in complicated circumstances. After the success of his first stint at the club, he will now be looking to secure the LaLiga Santander title that evaded him during his first spell in Spain.

Against Alaves, Ancelotti will take charge of his first competitive game back at the club knowing that a win would take him ahead of Jose Mourinho as the coach with the best win percentage in charge of Real Madrid.

Ancelotti‘s opposition, Alaves, have won just one of their last seven opening day fixtures, with three draws and three defeats.

Real Madrid, on the other hand, have not lost a single one of their last 18 first fixtures of the season, the best record of any team in LaLiga Santander.