Antoine Griezmann has stepped up post-career plans to become a top agent after his company appointed former Manchester United striker Terry Gibson to give them a foothold in the Premier League.

The Atletico Madrid forward, a World Cup winner with France in 2018, will take a back seat while his playing career continues but intends to assume control once he retires and plans to make his mark on English football.

Griezmann’s long-time agent, Hector Fernandez, is currently running the project along with the player’s sister, Maud. 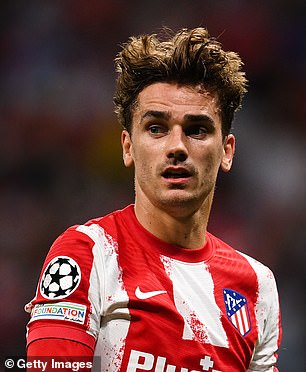 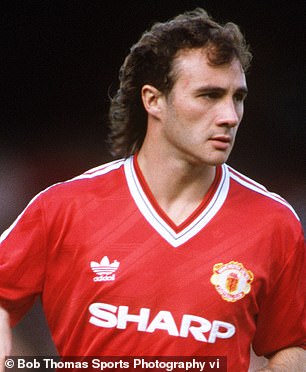 After representing United and Tottenham and winning the FA Cup with Wimbledon in 1988, Gibson has become a leading authority on Spanish football after his playing days.

The 58-year-old worked as a scout in Spain for Bolton during Sam Allardyce’s spell at the club and has been a regular pundit on UK coverage of LaLiga ever since.

He will be the lead UK football co-ordinator for Griezmann’s By&For agency. Aside from Griezmann, there are no household names on the agency’s client list. 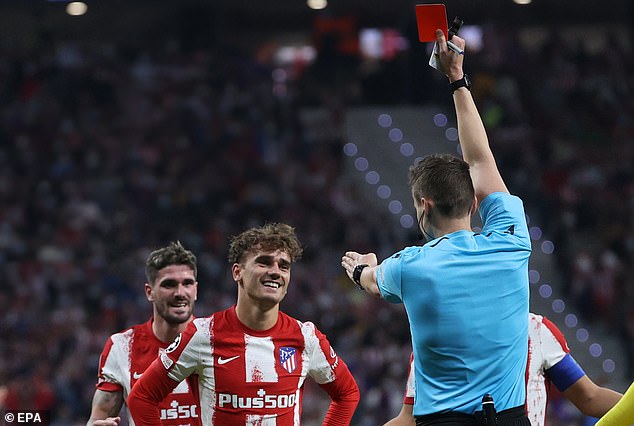 Atletico Madrid’s Griezmann, 30, was sent off as his side lost 3-2 against Liverpool on Tuesday

However, they hope the expertise of Gibson and former Swansea and Brighton midfielder Andrea Orlandi, one of their representatives in Spain, will allow them to find loan opportunities in Spain for English-based players struggling for game time in the Premier League.

Griezmann, 30, returned to Atletico Madrid on an initial loan spell last summer, having left the club to join Barcelona for about £107million in summer 2019.

The former Real Sociedad forward has not scored yet in LaLiga this season, but has three goals in three Champions League matches, including a double against Liverpool on Tuesday; however, he later received a red card and his side lost 3-2.