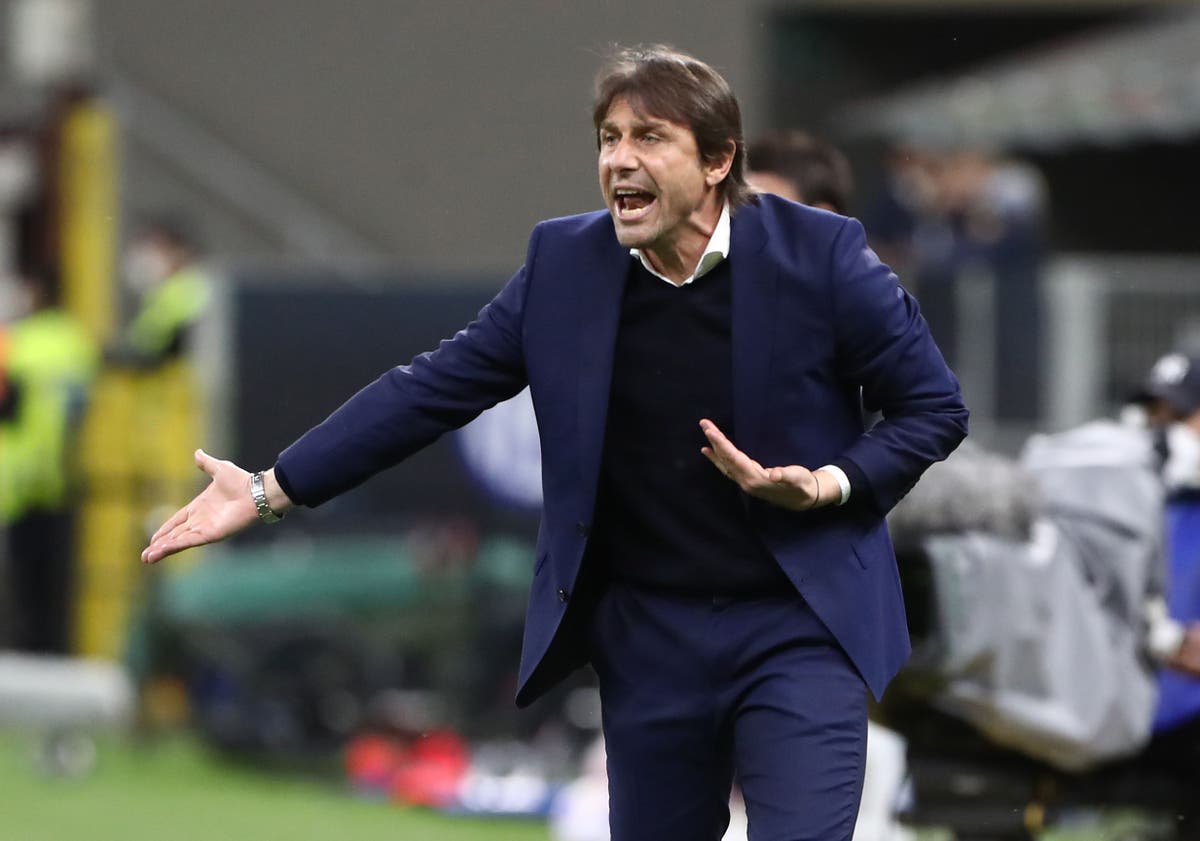 Antonio Conte has said Tottenham Hotspur couldn’t “convince” him to take on the challenge of being their new manager.

Spurs sacked Jose Mourinho in April and are still without a replacement, with multiple names being linked to the job, including Conte.

The 51-year-old became available for the post after leaving Inter Milan just days after he secured the Serie A title with the club for the first time in 11 years.

Conte told Gazzetta dello Sport: “Generally, I like challenges and I’ve accepted many of them during my career.

“Even the top clubs I coached were never the favourites when I arrived. However, if there’s something that doesn’t convince me, I prefer not to accept – regardless of the money.”

When he left Inter a lot of fans were shocked given the timing and no explanation was given at the time it was announced. The club’s president Steven Zhang has since explained that it came down to a difference in opinion over their transfer budget.

And now Conte has spoken about his departure, adding: “What I can say is that my project never changed, but it would be nonsense to discuss this now. I don’t want to create controversy or talk about transfers. I respect Zhang and I thank him for choosing me. I love Inter, the club and their fans.

“I wish [new Inter manager] Simone Inzaghi the best of luck because he is a very talented and ambitious coach, I wish all the best to the Nerazzurri.”

And while Conte may have passed up the Spurs job, the Premier League club have options remaining and the latest rumour is that former Roma boss Paulo Fonseca will be appointed.

The news has received backlash from fans because the Italian club sacked Fonseca to replace him with Mourinho.

There has been no confirmation from the club if the appointment will go ahead.