Alexandre Lacazette, Nicolas Pepe, Folarin Balogun and Calum Chambers were all on target as Arsenal strolled to a 4-1 win over Millwall in a friendly.

There was also a debut for new signing Albert Sambi Lokonga, with the Belgium U21 midfielder getting his first taste of action in a Gunners’ shirt.

Chambers put Arsenal in front in the first half by tapping into an open goal after Pierre-Emerick Aubameyang had blasted against the bar with an overhead kick. 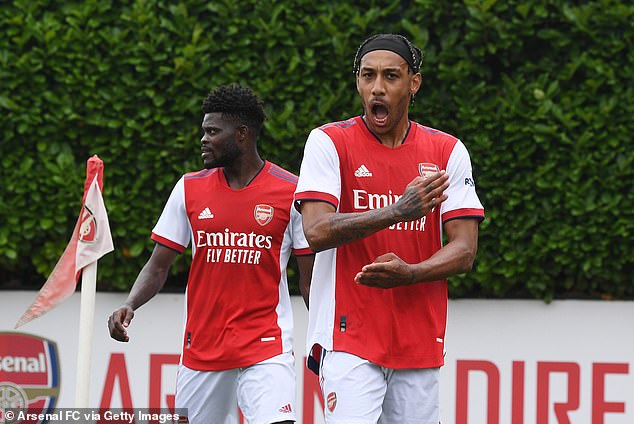 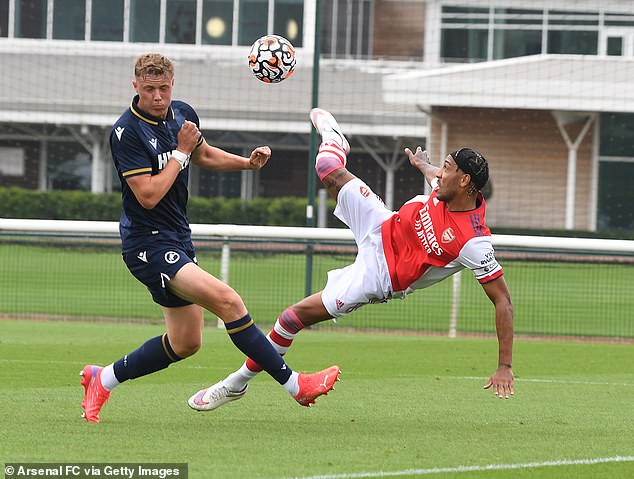 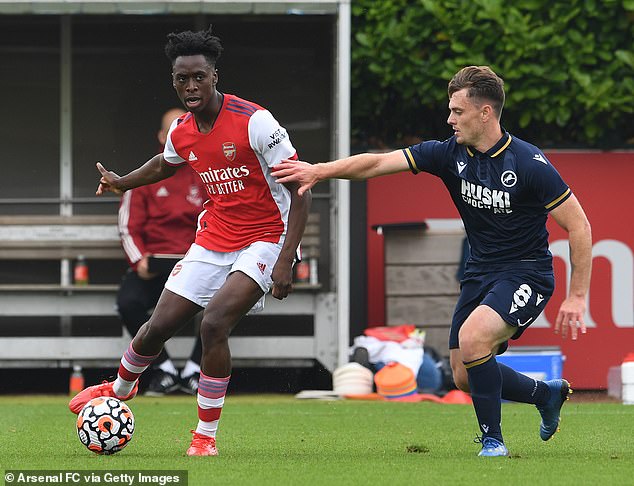 Lacazette made a quick impact when he doubled Arsenal’s lead by heading home a Chambers cross.

Arsenal’s front three then combined for a classy third goal as Aubameyang beat a defender down the left wing and crossed towards Lacazette, who dummied and allowed Pepe to score instead.

Emile Smith Rowe started days after signing a long-term deal with the club and narrowly failed to find the net in the second half. 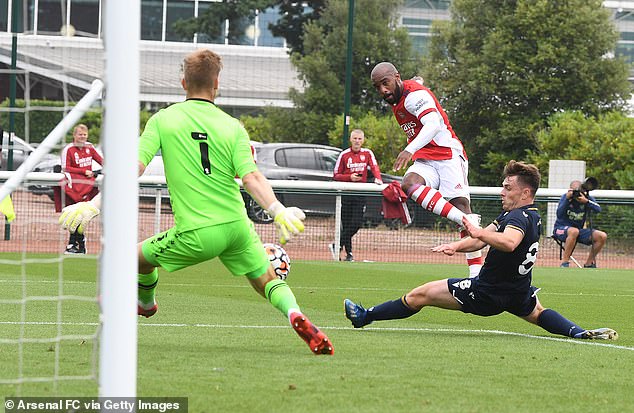 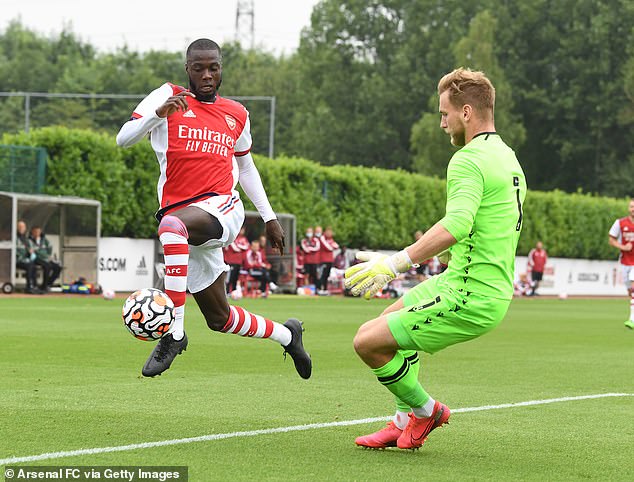 Twenty-year-old striker Balogun got the fourth goal late on after coming off the bench, darting on to a pass from Willian to round the keeper and score.

Millwall got a consolation goal when Alex Mitchell struck in the final few minutes following a corner.

Arsenal’s next friendly is against Chelsea in the Mind Series on 1 August, when the Gunners will be able to welcome an almost capacity crowd at the Emirates Stadium for the first time since the coronavirus pandemic struck. 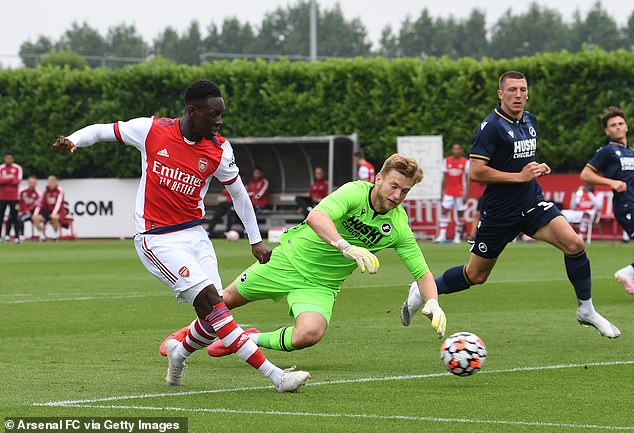