Arsenal Amazon All or Nothing: Premier League side to feature in next instalment – The Athletic 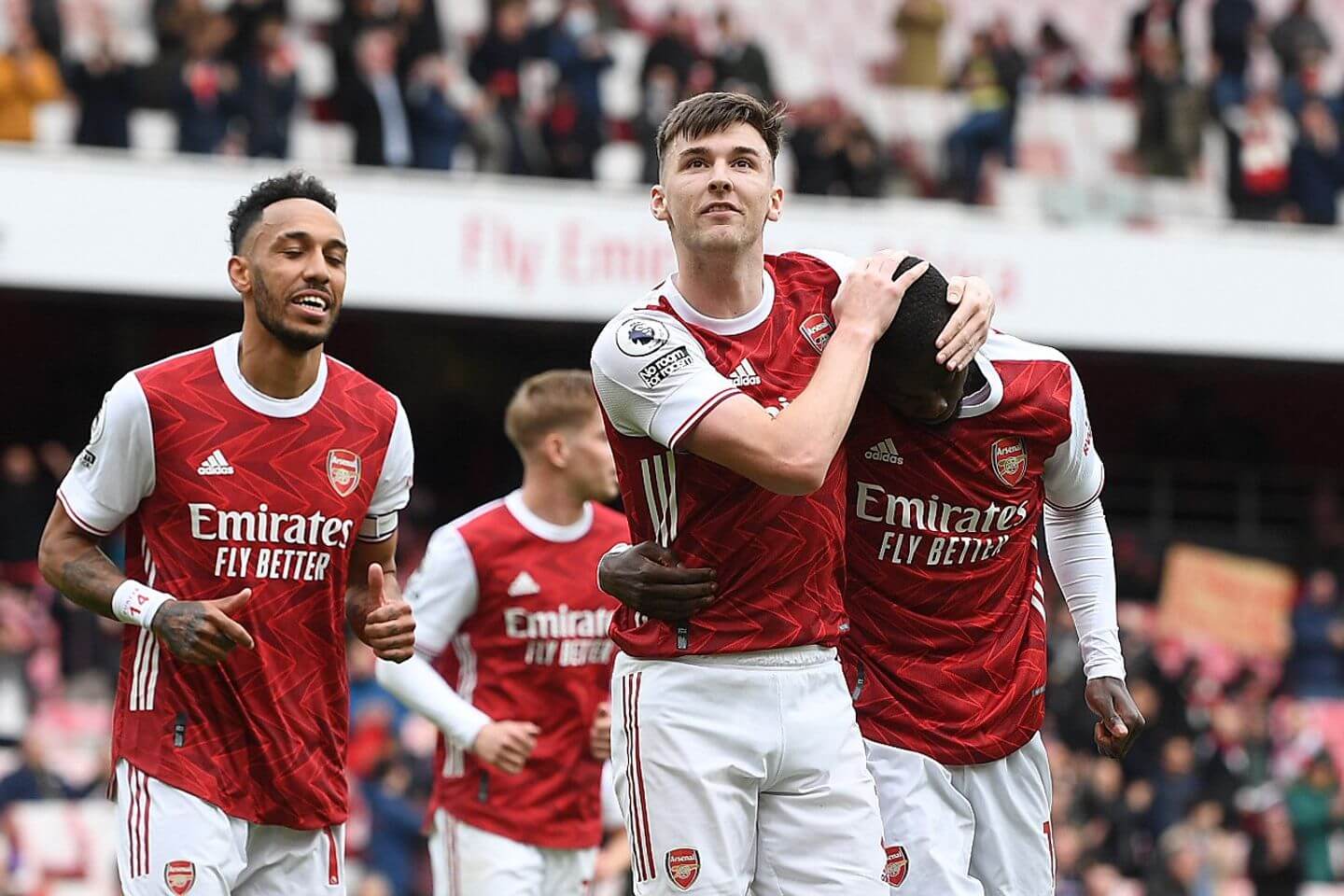 Arsenal’s media and communications director Mark Gonnella said: “We are looking forward to giving our fans around the world a unique insight into how we work day to day.

“We have one of the biggest global followings in the game and one consistent thing we hear from fans is their desire to see more about what happens behind closed doors at the club.”

Dan Grabiner, head of UK originals, Amazon Studios added: “Arsenal is a historic club going through a fascinating period, and we can’t wait to take viewers behind-the-scenes on the journey of this crucial season.”

How have Arsenal performed recently?

Arsenal have had a difficult few seasons.

In 2019-20 they dropped down to eighth in the Premier League, only qualifying for Europe by winning the FA Cup.

They then finished eighth last year and will miss out on European football for the first time since the 1995-96 season in 2021-22 as a result.