Arsenal asked to pay in excess of £70m to sign midfielder: A good long-term investment? – MAD ABOUT EPL 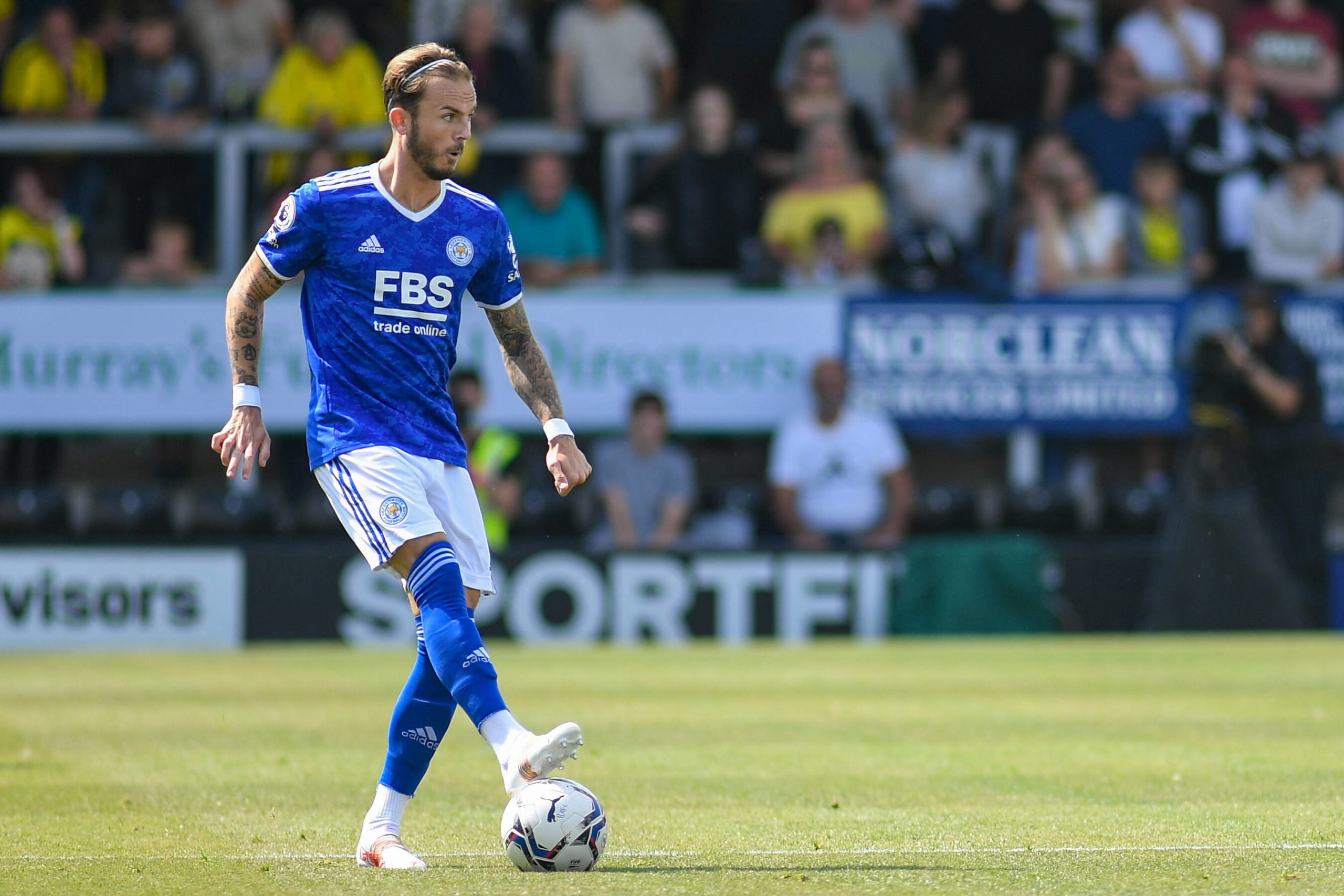 Arsenal are looking to add a creative midfielder to their ranks this summer, and are reportedly keeping tabs on Leicester City playmaker James Maddison.

According to Sky Sports, Arsenal will have to shell out more than £70 million to sign the England international.

Maddison has developed into one of the finest creative forces in the Premier League over the last couple of seasons. The 24-year-old joined Leicester in 2018 after impressive displays for Norwich City in the Championship.

He has since made a successful transition to top-flight football, scoring 27 goals and providing 20 assists in 118 appearances for Leicester in all competitions.

His performances have attracted the attention of several top European clubs, including Arsenal, who are on the lookout for an attacking midfielder.

But Leicester are under no pressure to sell and will only listen to offers of more than £70m for Maddison, who has three years left on his current contract.

Arsenal were woefully short on creative midfield options last season. Martin Odegaard filled the void left by Mesut Ozil’s departure for a small part of the season, but the Norwegian has now returned to Real Madrid after the end of his loan spell. Thus, Arsenal need to bolster their midfield ranks this summer ahead of a desired top-four push.

The north London club are looking to rebuild their squad around younger players like Emile Smith Rowe, Bukayo Saka and Kieran Tierney. They have also signed 23-year-old England defender Ben White and 21-year-old Belgian midfielder Albert Sambi Lokonga. Maddison is 24 and would fit in perfectly.

The England international has great technical ability and vision, and is an accomplished passer. The former Norwich City star likes to pick up the ball in deep areas, drive forward into space and then pick out his attackers. He is capable of recycling possession and also splitting defences open with a pinpoint through balls.

He also offers a goal threat. He is great at set-piece situations and also has the ability to score from long range. Last season, he attempted 2.4 shots per game.

The England midfielder has also worked on the defensive aspect of his game in recent seasons. He has a great engine and can press high up the field and track runners. He is also not afraid to lunge into challenges.

While 70 million is definitely on the higher side, the fact that Maddison is homegrown and yet to enter his prime means Arsenal shouldn’t hesitate to make a move. But they may have to offload several players, including Granit Xhaka, Hector Bellerin and Alexandre Lacazette to free up some funds first.