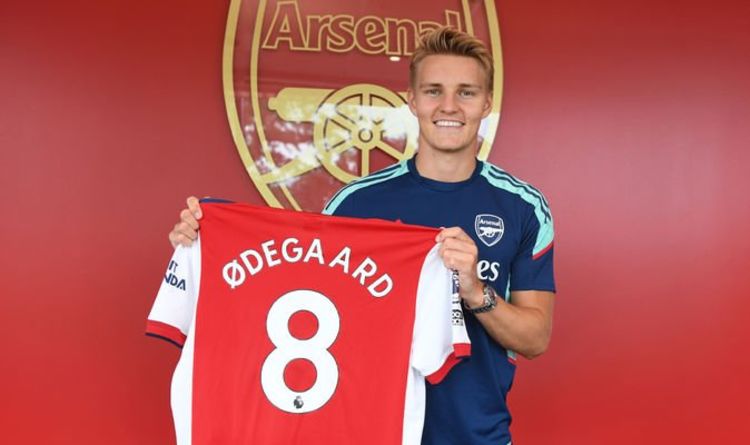 “Anything could happen when Arsenal take on Chelsea this weekend but I think this is a big few weeks for my old club.”

Interest had supposedly been shown in James Maddison and Houssem Aouar this summer, but Odegaard has now got the nod after serving his apprenticeship on loan last campaign.

After only scoring once in the league, his stint in north London was considered underwhelming by some, but his prior loan with Real Sociedad demonstrated that he can be one of the most creative players in Europe.

It does pose a dilemma for Arteta, however, that Emile Smith-Rowe was the Gunners’ shining light against Brentford in the No 10 role favoured by Odegaard.