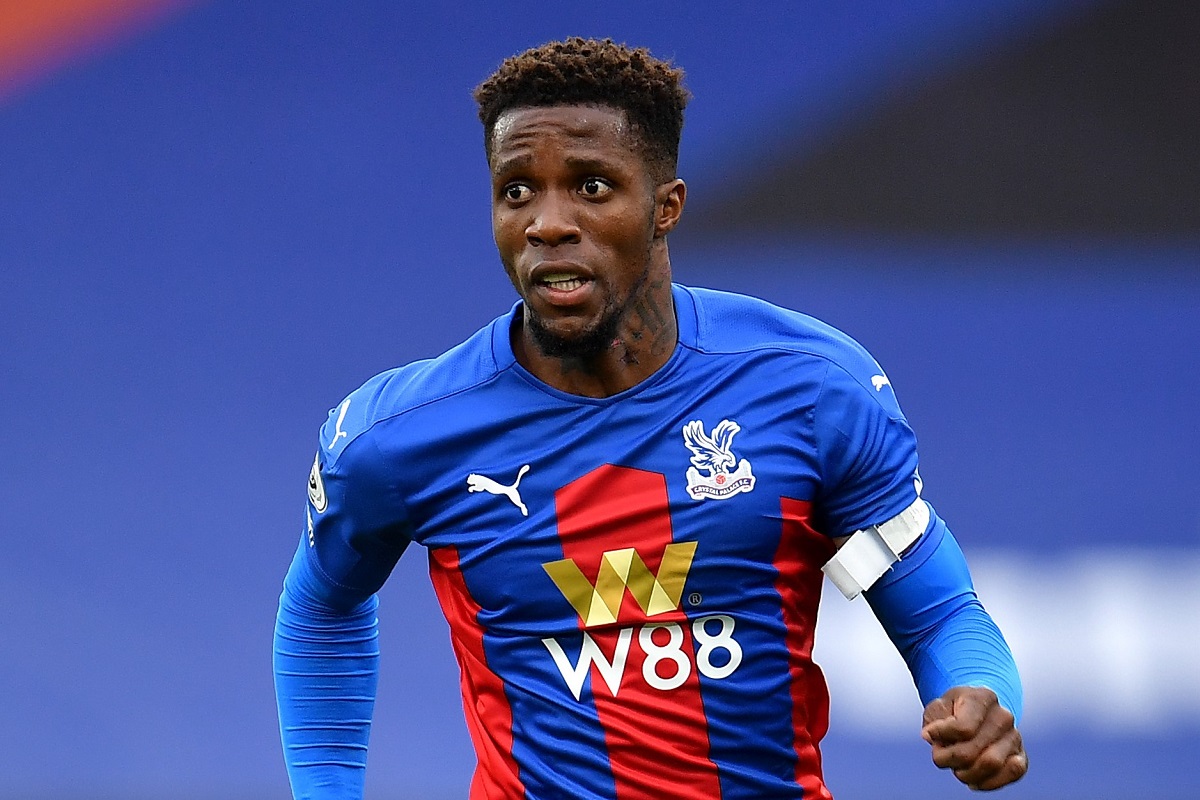 Arsenal has been long-term admirers of Wilfried Zaha, and they might finally add him to their squad in this transfer window.

The Gunners want to sign a replacement for Nicolas Pepe who they expect to ship out before this window closes.

The Ivorian has been a flop at the Emirates and the Gunners are now prepared to cut their losses on him.

Pepe’s departure will leave a gap in their squad and the Gunners are looking at potential replacements.

Pedro Neto has emerged as the leading contender to join them in a big money transfer.

Because he is 22, he represents good value for money and he is similar to most players the Gunners have been rebuilding their squad with.

They also want Yeremy Pino of Villarreal, however, transfer pundit, Dean Jones, insists Zaha is among their targets.

This means the Gunners may sign a player Unai Emery wanted instead of Pepe in 2019.

He said on The Done Deal Show: “They’re not the only two names they’re looking at (Neto and Pino). In the background, there is Wilfried Zaha.

“That deal is not moving forward at the moment, but Zaha is definitely one of those players that ticks the boxes and that Arsenal has an eye on. We will have to wait and see if they go down that path. Zaha is obviously in red-hot form at the moment.”

Zaha has been on our radar for a long time and he has started this season in fantastic form.

He is not so young, but he now has a lot of experience, which is probably what we need to get as many wins as possible.

CALLING ALL ARSENAL FANS! Anyone who would like to contribute an Article or Video opinion piece on JustArsenal, please contact us through this link…

Arteta talks about Jesus, Odegaard, Saliba and the League table after Bournemouth win.