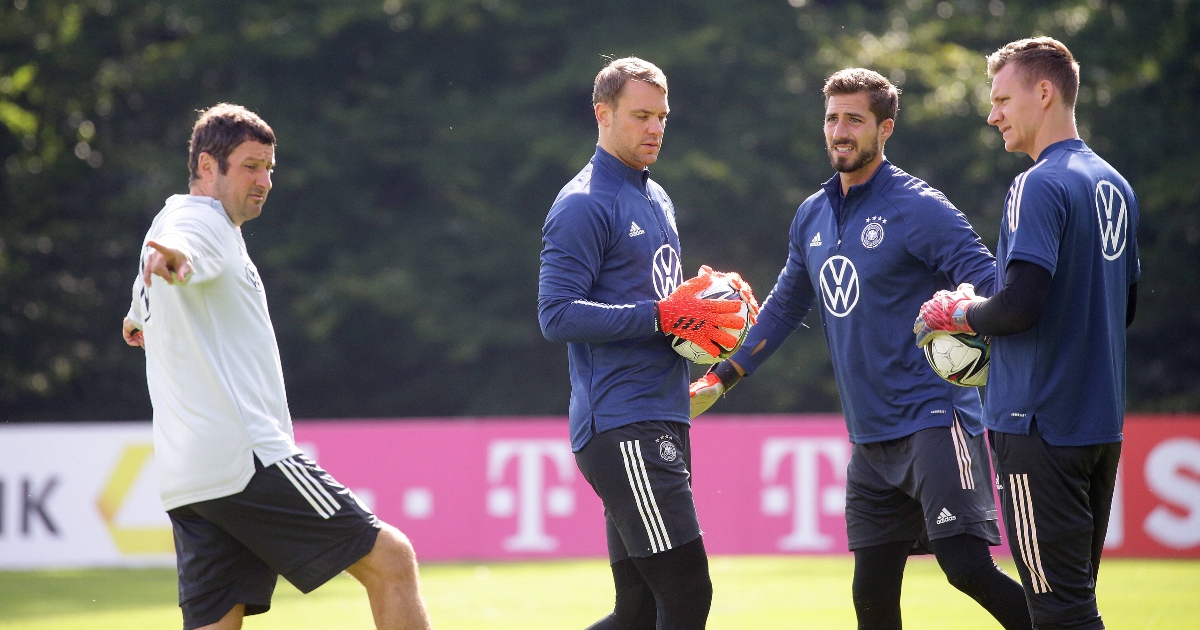 Arsenal goalkeeper Bernd Leno is in danger of being ‘ousted’ by the German national team after falling out of favour at the Emirates Stadium, according to reports.

The 29-year-old has found himself sat on the bench after the arrival of Aaron Ramsdale in the summer transfer window.

It was widely expected that Leno would keep his No. 1 shirt in the short-term, however, that has not been the case.

Ten assists to ludicrous goals that show stats can be silly

Ramsdale made his debut for the Gunners in the Carabao Cup against West Brom, keeping a clean sheet as they won 6-0 at The Hawthorns.

After conceding five against Manchester City before the September international break, Leno was dropped in the league for the England international, who went on to keep two consecutive clean sheets.

It was rumoured that the German shot-stopper would return in goal for the north London derby against Tottenham, which did not happen.

According to Italian outlet Tuttosport (via Metro), Leno is an Inter Milan target after it was revealed the German was open to leaving Arsenal.

And with the ‘keeper becoming Mikel Arteta’s number two, Fussball.News (via Sport Witness) claims Germany manager Hansi Flick could stop calling Leno up for his squad.

Flick applies a ‘performance principle’ to his squad, meaning he prioritises picking players on their performances at club level.

The report says that Leno’s situation means he could be ‘ousted’ by Flick, and that he ‘desperately needs’ to be playing regularly.

If the player does not leave the Gunners in January, he could be in danger of being left out of the international setup altogether.

Elsewhere, Jamie Carragher believes the current top four will occupy those positions come the end of the season, but named Arsenal as the team “best equipped to challenge” them.

Carragher said in The Telegraph: “The team that I think is worth watching closely as the season evolves is Arsenal.

“If they can get the consistency into their young side, the lack of European football can be a massive help for Mikel Arteta as he spends more time with his players on the training ground.

“I think it is too soon for them to qualify for the Champions League, but of the chasing pack they may prove themselves best equipped to challenge.”