Arsenal are on the brink of reaching an agreement with Real Madrid to sign Norwegian playmaker Martin Odegaard.

The Gunners began negotiations with the Spanish giants earlier in the summer over a permanent deal, after Odegaard impressed on loan during the second half of last season.

Both parties have now agreed that Arsenal will pay an initial fee of £30million plus bonuses for the 22-year-old – who is currently in London ahead of his medical. 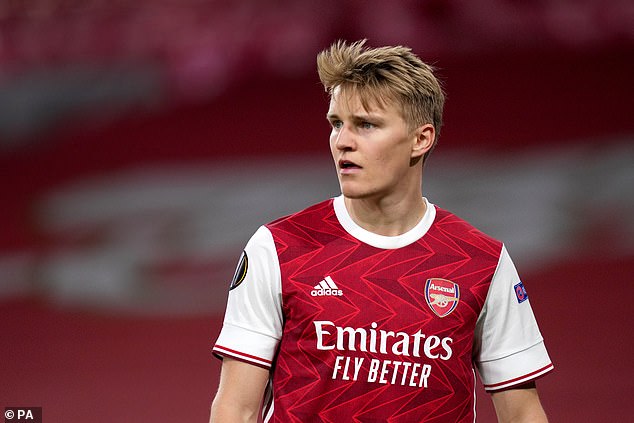 Martin Odegaard is set to return to Arsenal from Real Madrid, this time on a permanent deal

According to Sky Sports, Odegaard will undergo his medical in north London before discussing personal terms with the club.

Following that, Arsenal will look to register Odegaard before midday on Friday to ensure he is eligible to face Chelsea on Sunday in their second Premier League game of the season.

Arsenal’s move to bring Odegaard back does, however, signal an end in their interest in Leicester City star James Maddison.

The Gunners have been linked with the England international for several weeks, though have been unable to bring the Foxes down from their £60m asking price. 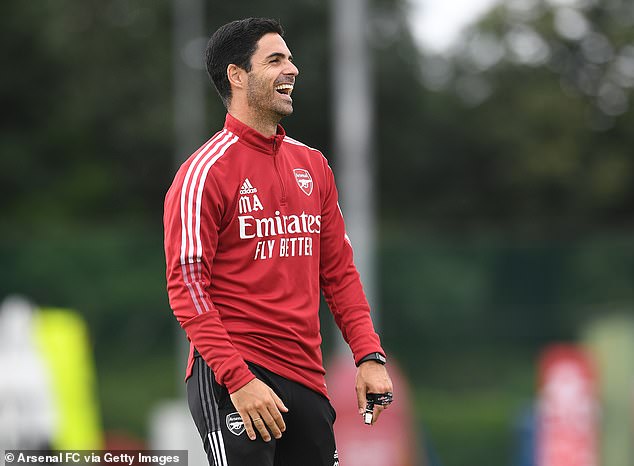 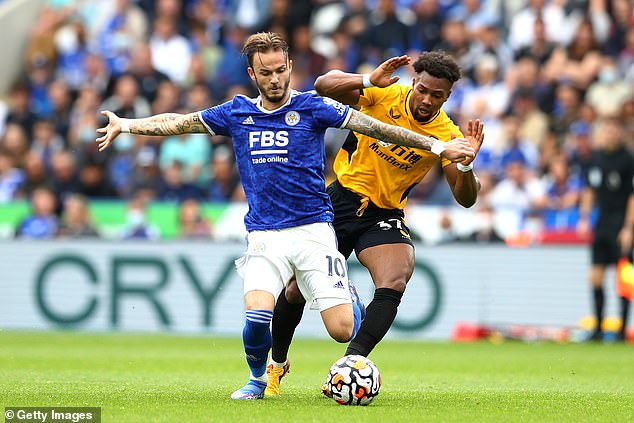 As a result, they focused their attention on Odegaard – who made 20 appearances across all competitions and scoring two goals after joining on loan in January.

Odegaard will be hoping to cement a regular place in Mikel Arteta’s squad after struggling for game time at Real Madrid.

The playmaker – who joined Real Madrid in 2015 – only made eight league appearances for the Spanish side and was sent out on loan to Heerenveen, Vitesse and Real Sociedad before ending up at Arsenal.

Nevertheless, he impressed Arteta, with the Arsenal boss claiming he wanted the Norwegian to return to the Emirates on a permanent basis from the get-go. 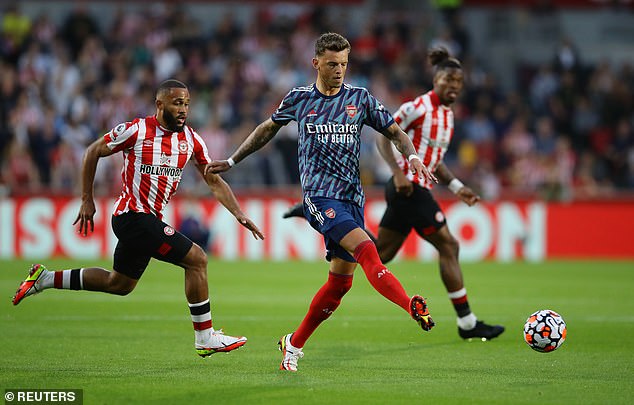