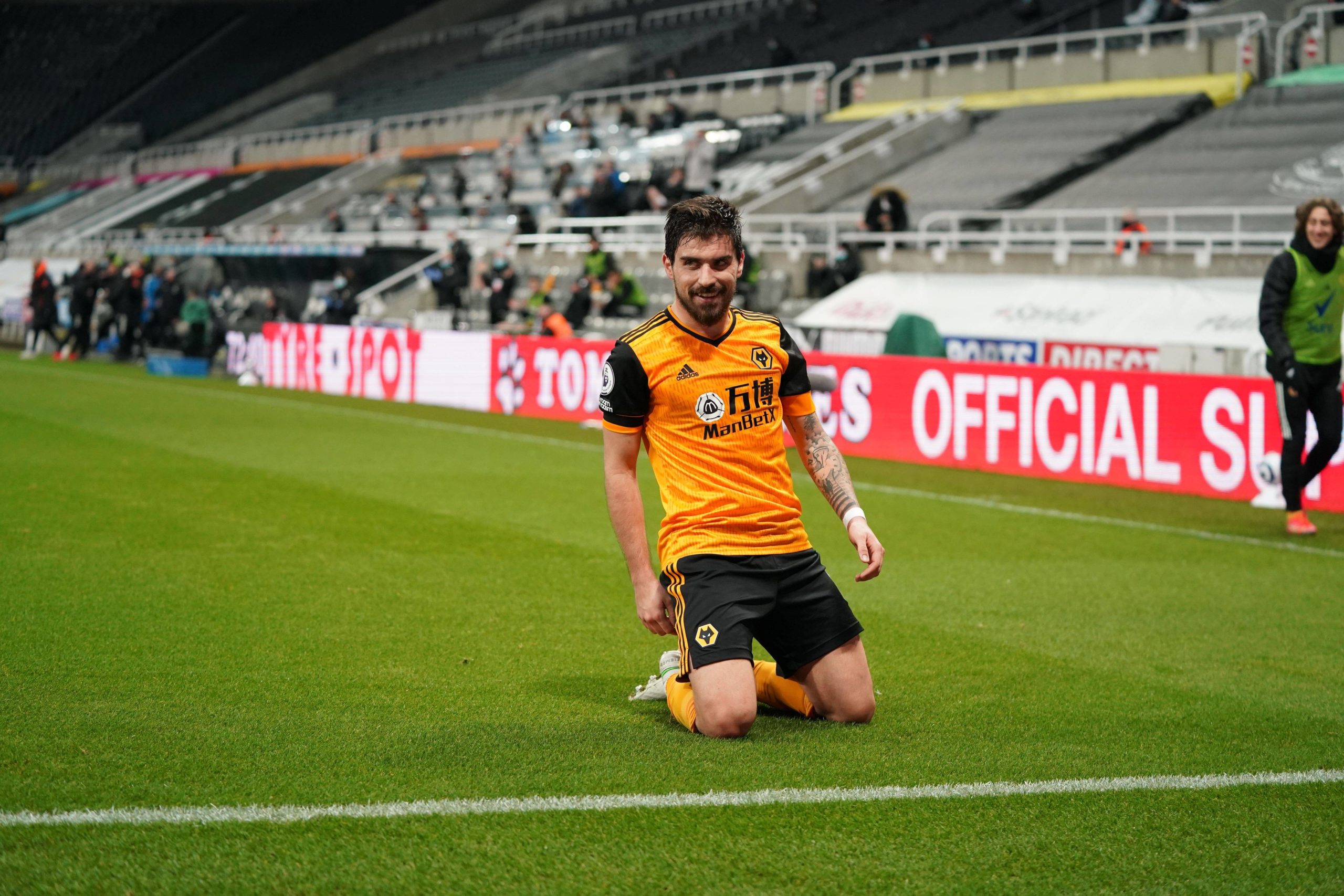 Arsenal could make a move for Wolverhampton Wanderers midfielder Ruben Neves this summer. Neves has been a key figure for his club since he joined them in 2017, helping the side to get promoted to the Premier League and subsequently qualify for a Europa League spot as well.

As per Daily Mail, Arsenal could make a bid of around £34 million for the 24-year-old midfielder. Wolves, though, reportedly want around £41 million for Ruben Neves, who was bought by them for around £15 million. Neves has two years remaining on his current contract having signed an extension in 2018.

The Portuguese midfielder has made over 170 appearances for Wolves in all competitions, scoring 20 goals and providing 10 assists. Neves has also made 20 appearances for his national team since making his debut in 2015.

Ruben Neves: What will he bring to the Arsenal midfield?

Arsenal could be very active in the summer transfer window with several possible outgoings and incomings. The Gunners could lose one of their key midfielders, Granit Xhaka, who has been linked with a move to AS Roma. This gap in the North London club’s midfield could be ably filled by a player like Ruben Neves.

Neves is a midfielder who has loads of energy in the middle of the park, making key interceptions and tackles for his side. In the 2020-21 Premier League season, the Portuguese star made an average of 2.4 tackles and 1.8 interceptions for Wolves. But, his key skill is his ability to switch play with long balls across the pitch, as well as short quick passes to keep possession. Neves averaged a whopping 5.3 long balls per game for Wolves last season.

He is also capable of hitting it from distance, averaging 1.9 shots on goal per game in the 2020-21 season. Ruben Neves could bring energy and tenacity to the midfield, while also helping Arsenal become a deadly counter-attacking team with his long balls.

The Gunners don’t have a striker like Raul Jimenez, who can hold the ball up after receiving accurate long-distance passes from Neves, but they do have players that have blistering pace like Bukayo Saka, Nicolas Pepe, and Pierre-Emerick Aubameyang.

Contact has been made between Arsenal and Wolves about the possibility of signing Ruben Neves. Looking more likely Neves may move on this summer with Wolves needing to sell big if they want to buy big #WWFC https://t.co/yQ2OIeugsd

The Wolves midfielder could use his long passing to help these quick forwards run in behind opposition defences, which could be a deadly tactic for manager Mikel Arteta.

Neves’ ability to bag a few crucial goals from midfield would also be a big bonus as their highest-scoring midfielder in the league last season was youngster Emile Smith-Rowe, with two goals. The addition of the Wolves midfielder will be a good decision by Arteta and co. especially if Xhaka is to leave the club.

Beware India! Afghanistan will not be an easy test for the Blue Tigers - Goal.com