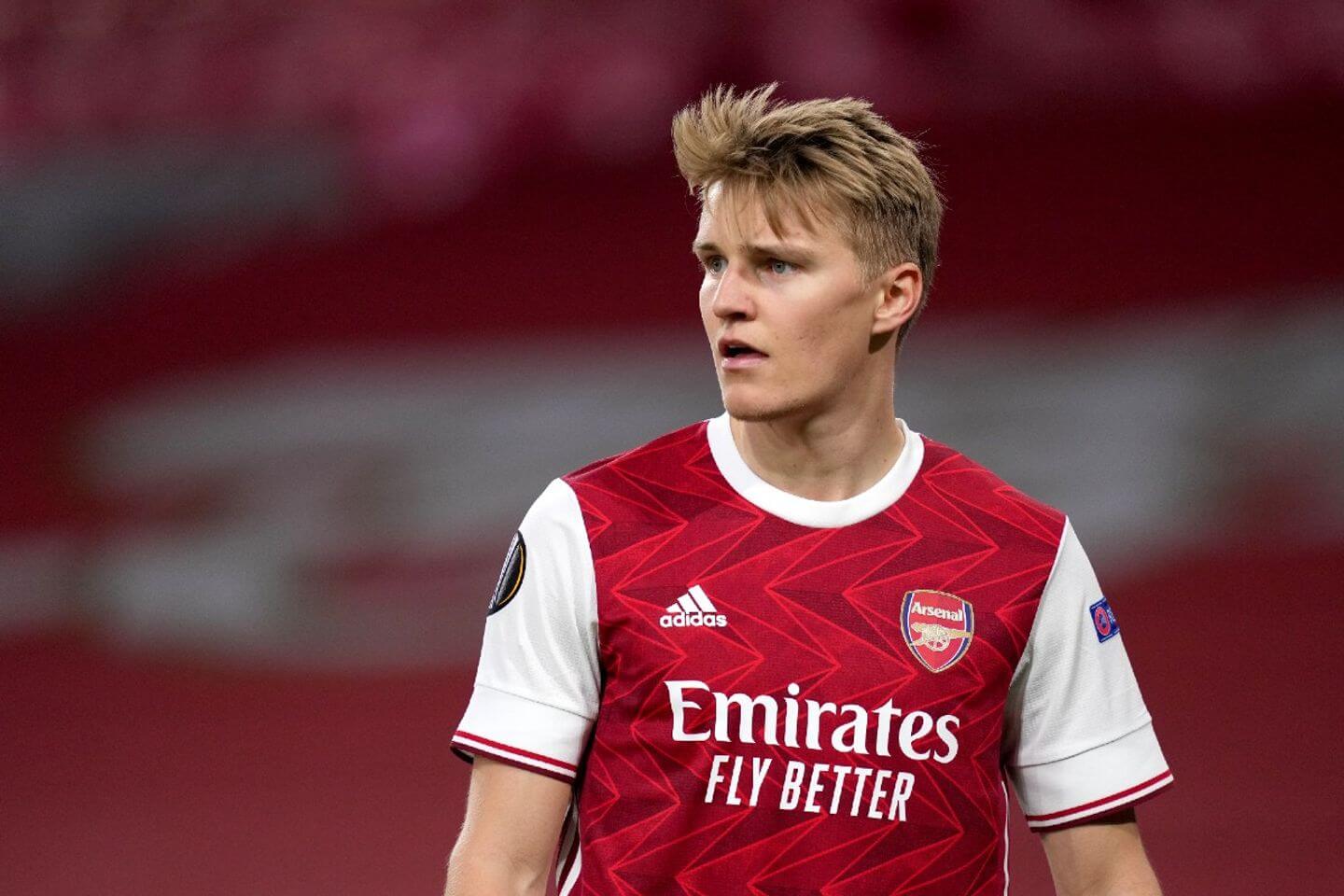 Arsenal have reached an agreement to sign Martin Odegaard from Real Madrid in a deal worth €35 million with potential add-ons rising to around €40 million.

Odegaard is expected to sign a four-year deal until 2025 with the club having an option to extend for a fifth year.

The 22-year-old will complete a two-part medical on Thursday and there is hope that he will be able to be part of the Arsenal squad for their game against Chelsea on Sunday, depending on whether the midfielder secures a visa.

Odegaard returned to Spain following a six-month loan spell with Arsenal last season, where he made 20 appearances and scored two goals.

He has featured for Real in pre-season, under new manager Carlo Ancelotti, but was not included in their match-day squad for the 4-1 victory over Alaves at the weekend.

Despite joining Real in 2015 as a highly-coveted 17-year-old, Odegaard has only made eight league appearances for the Spanish giants. The 22-year-old spent time on loan at Dutch sides Heerenveen and Vitesse, as well as Real Sociedad, before making the temporary move to Arsenal in January.

Odegaard made his Norway debut in 2014 and has gone on to win 30 caps for his country, scoring once. He captained the side during the last set of international friendlies in June.