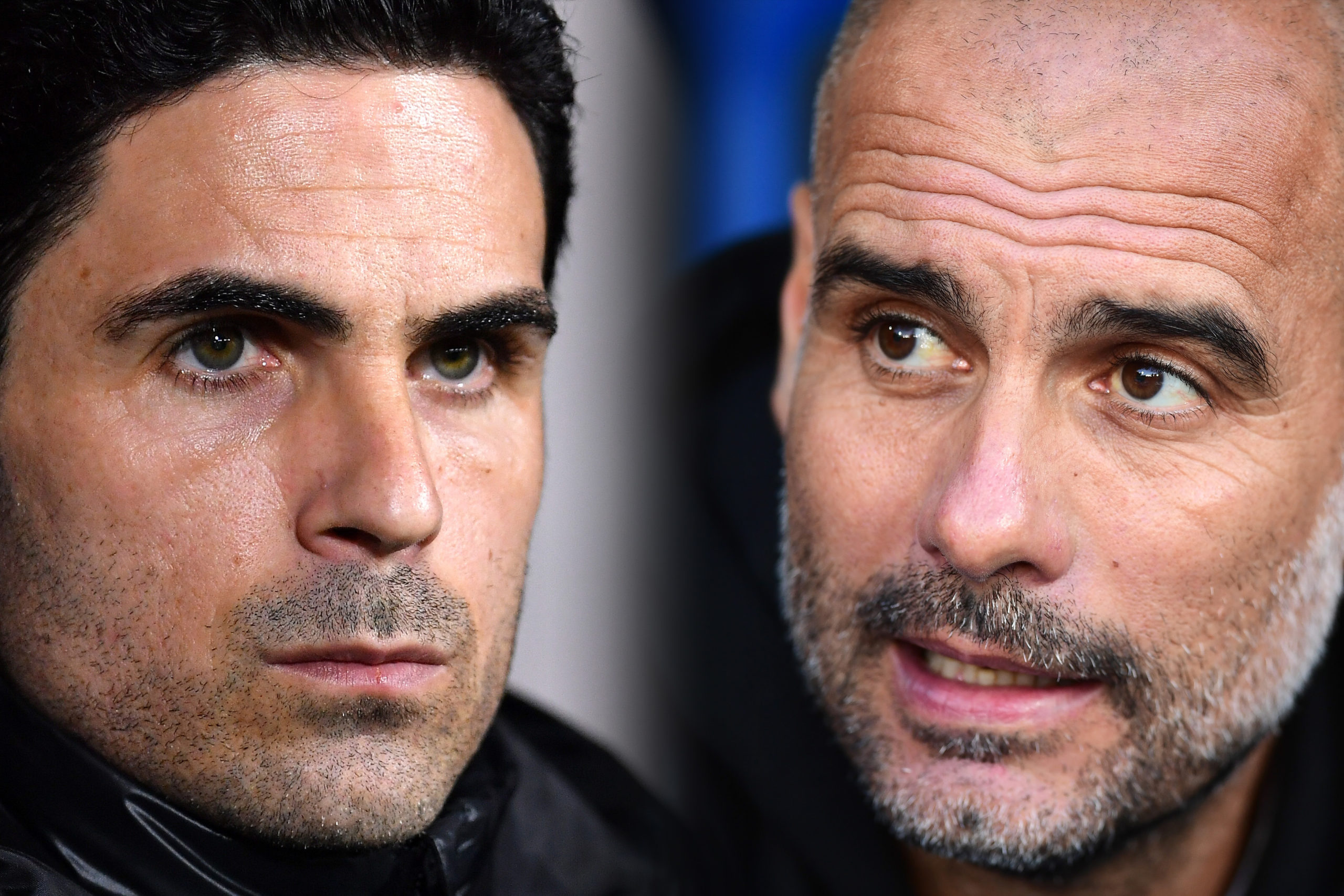 Manchester City will put their 10-game winning streak on the line when they visit Arsenal in the Premier League on Saturday.

After dropping points in four of their first 10 league games, City have stayed perfect in their last 10 to underline their credentials as title favourites. Pep Guardiola’s side are currently eight points clear of second-placed Chelsea, who have drawn three of their last four games.

Arsenal have also been on the rise after a difficult start to the season. The Gunners have won four straight games in the league to move up to fourth, four points clear of West Ham United, who are fifth.

Mikel Arteta’s side were soundly beaten by Manchester City in the reverse fixture in August, but they will take plenty of confidence from their home form this season. Arsenal have the second-best home record in the league and have dropped points in just two matches at the Emirates.

Arsenal will be without Pierre-Emerick Aubameyang once again. The Gabon international has not featured since being axed as captain following a disciplinary breach.

Rodri and John Stones missed the game against Brentford and are unlikely to return for this clash. Kyle Walker, however, is in contention to start, having missed Manchester City’s last four games.

Joao Cancelo has travelled with the squad despite sustaining injuries during a burglary at his home, but Pep Guardiola might just opt to rest the Portugal international.

Riyad Mahrez will likely feature for the last time before linking up with his national team for the Africa Cup of Nations.

The Brazilian is in a rich vein of form and has scored three goals in his last four games. His pace and trickery could cause some problems for the City defence. Considering Arsenal are likely to be starved of possession, Martinelli will also have to lead the Gunners’ press and track back when required.

The Belgian is inarguably the best playmaker in the Premier League, but he has struggled with injuries and illness this season. De Bruyne will be tasked with unlocking an Arsenal defence that’s improved manifold under Mikel Arteta.