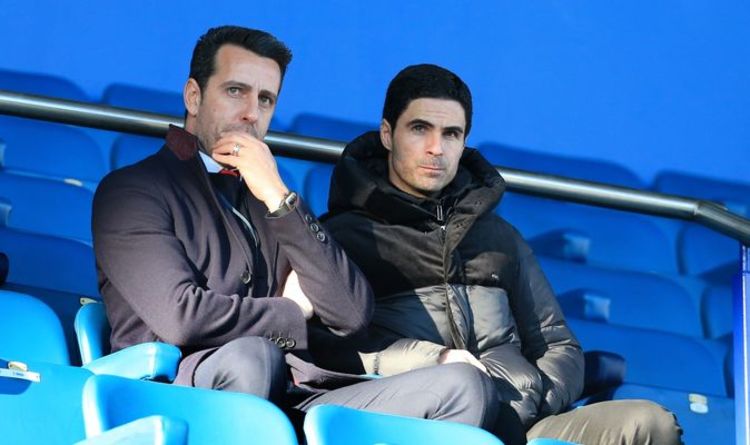 Bukayo Saka was one of Arsenal’s most impressive last season and will expect to keep his place on the right of Arteta’s front four.

Central attacking midfield has been another issue that Arteta has struggled to find a solution to, but bringing Martin Odegaard back on a permanent deal would certainly suit their requirements.

The final spot in the three behind the main striker would appear to be a three-way battle between Pierre-Emerick Aubameyang, Emile Smith Rowe and Nicolas Pepe, which the former would win out due to his goalscoring record.

Leading the line for Arteta would be the fifth and final signing, Real Sociedad striker Alexander Isak, who scored 17 goals in La Liga last season.