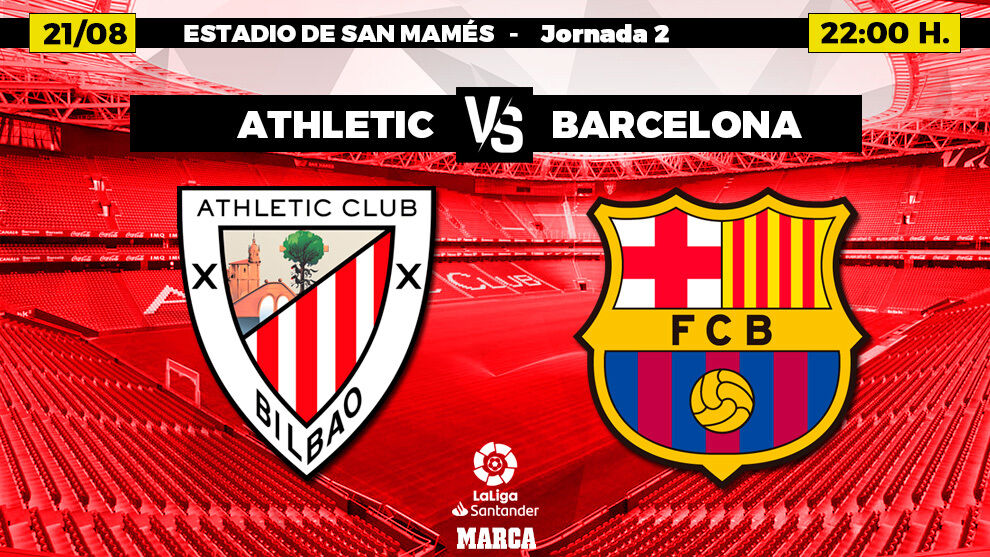 Ronald Koeman has opted to start Gerard Pique for Barcelona and stick with an unchanged starting line-up from the one which beat Real Sociedad as his team face Athletic Club.

There were doubts over whether Pique would feature following an injury picked up against Real Sociedad in Matchday 1, but he starts alongside Eric Garcia in defence.

Koeman has also opted for Martin Braithwaite alongside Memphis Depay and Antoine Griezmann in attack, while Pedri will have to keep waiting for his rest.

Marcelino has also picked his strongest possible side, given that goalkeeper Unai Simon is still unavailable after a break following the Olympic Games, and with Yeray, Alvarez, Ander Capa, Oscar de Marcos and Yuri Berchiche all out injured.