Barcelona and Neymar reach an amicable end to their legal battle – MARCA.com 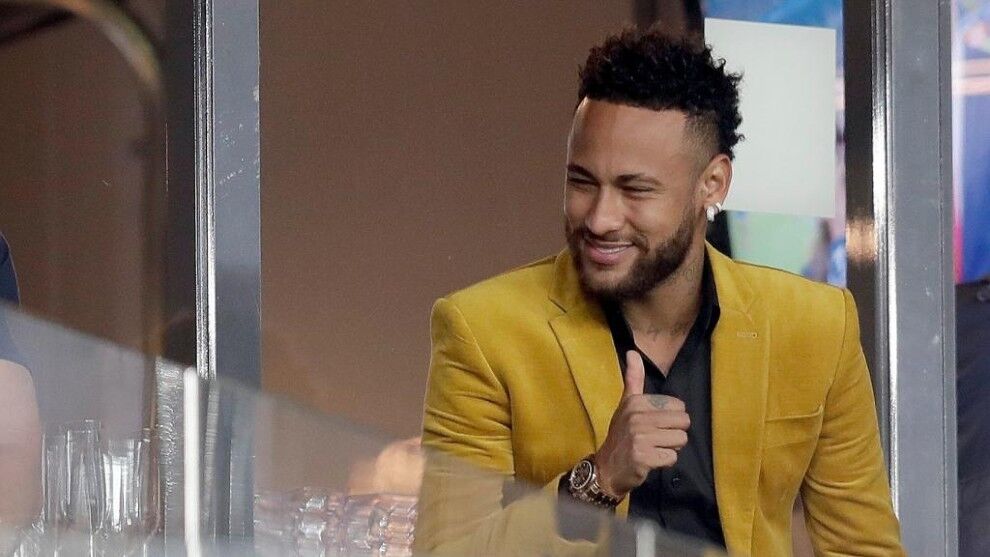 Monday afternoon saw Barcelona announce that they had come to an amicable agreement with Neymar, bringing to a close the various labour and civil suits that had been opened between the club and its former player.

This brings to an end years of disputes and legal recriminations involving the two entities, which started when the Brazilian international left the Catalan club to sign for Paris Saint-Germain.

Barcelona and their lawyers had been negotiating an agreement for months in which the Catalans asked the footballer for 16.7 million euros and he requested 47.2 million euros from the Catalan club.

Neymar‘s departure to PSG brought about a difference of interpretation with regards to several contractual clauses, especially with regards to a renewal bonus and tax issues.

Finally, on Monday 26 July, this process was concluded in a way which saw both parties remain friendly.

Whilst it’s difficult to envisage Barcelona having the financial wherewithal to ever bring Neymar back to the Camp Nou, these legal battles were one half of the things which was standing in the way of any deal.