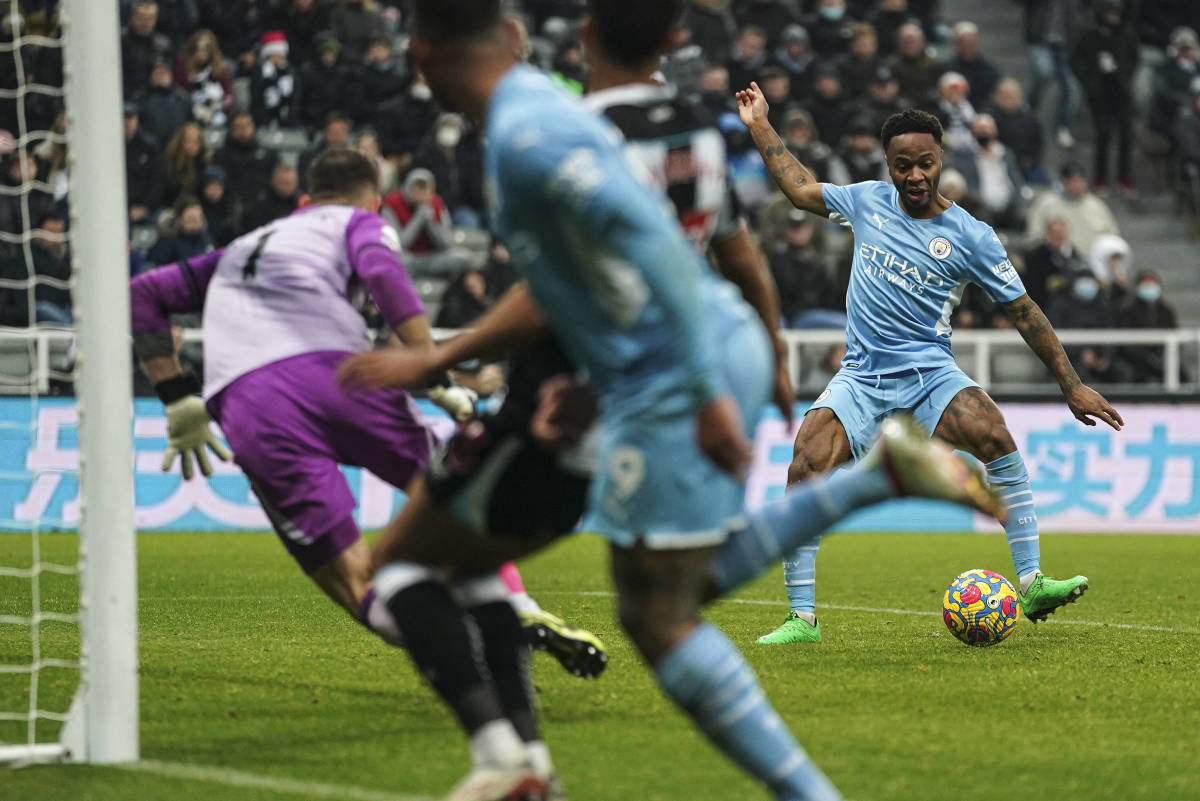 The La Liga giants are seemingly on the verge of securing the signing of Manchester City’s talented young forward Ferran Torres – who will be returning to Spain after only making the switch to England in the summer of 2020.

Despite their financial struggles, Camp Nou officials have worked out a plan to sign Torres for an initial transfer fee of €55 million – which is expected to be paid to the Premier League club in a series of instalments.

However, if a new report is to be believed, then Barcelona’s interest in Manchester City players is not ending with the aforementioned Spanish international – with one name still claimed to be of interest to the Catalan club.

This is the information of Dean Jones at Eurosport, who reports that Raheem Sterling remains a player of interest to Barcelona and that there is ‘a feeling‘ that a deal may still be on.

Eurosport state that Barcelona manager Xavi is a ‘huge admirer‘ of Sterling, however unsurprisingly, finding the finances for a transfer and the England international’s wages looks ‘problematic‘ at present.

Manchester City will almost certainly be hesitant to let go of Raheem Sterling, and City Xtra understand that the club are keen to tie down the player to a long-term contract – especially amid his recent return to flying form under Pep Guardiola.

However, for the moment, Sterling’s contract at the Etihad Stadium is set to expire in the summer of 2023 – at which point, he will be entitled to leave the club for free; a scenario that Etihad officials will try everything in their power to avoid.