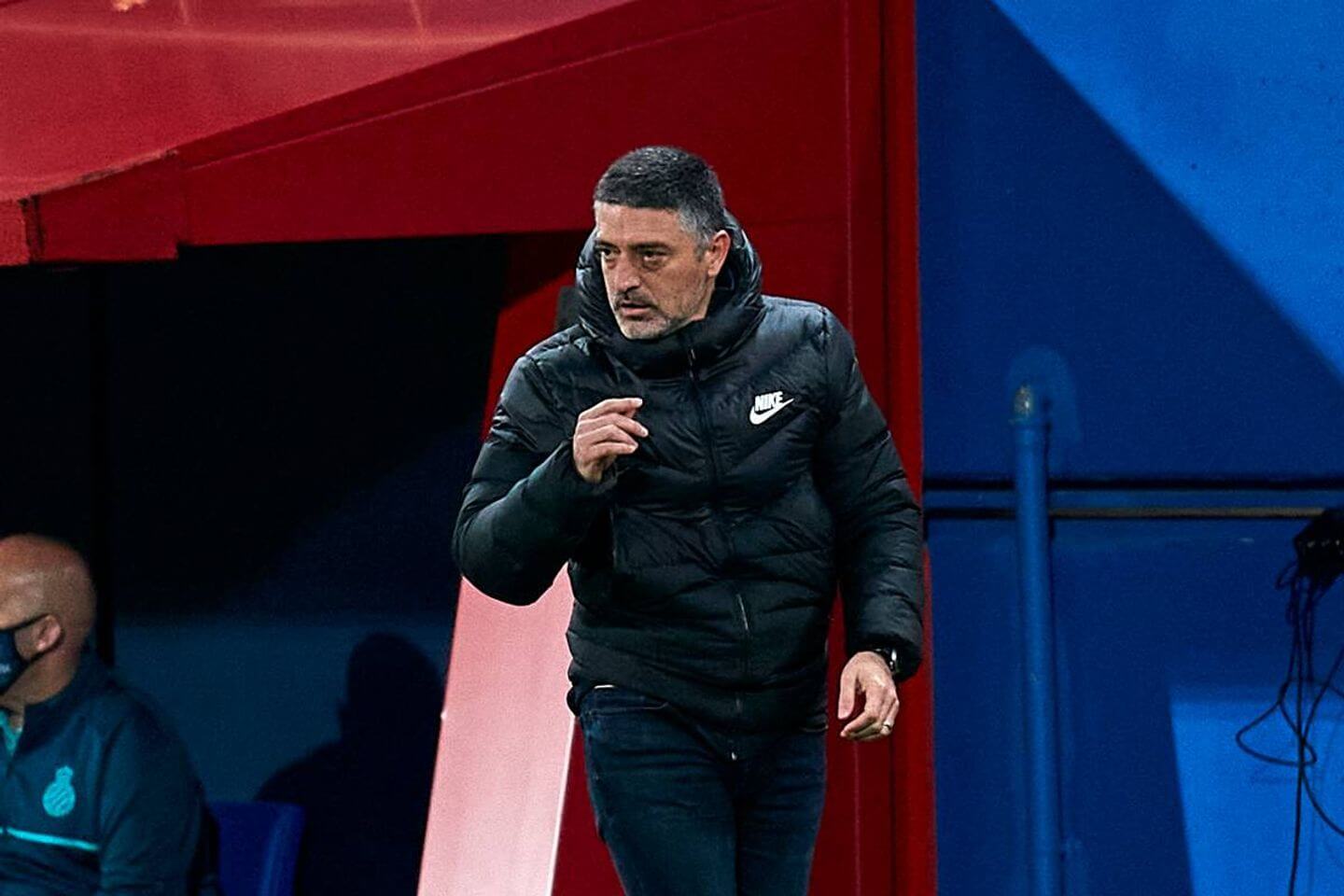 Who could take over?

Names immediately linked with the post included ex-Barcelona defenders Sergi Barjuan and Rafa Marquez, however, it will not be another former player Xavi Hernandez.

“I see myself as ready to take over the Barcelona (first-team) job, but there’s no rush,” Xavi said this week as he launched his own kids training camp in the Catalan capital. “Barca B is not my idea, truthfully, I am training at elite level already.”

Sergi coached in La Masia during Laporta’s first term as president, and later had unremarkable terms in charge of Recreativo Huelva, Almeria, Mallorca and Hangzhou Greentown.

Former Mexico international Rafa Marquez, who played in the Barcelona team during Laporta’s first presidency, is more likely to be the club’s new under-19 coach as he lacks the UEFA badges to take over the Barcelona B side.

What’s the latest on Koeman?

Koeman was recently confirmed by Laporta to continue into the second year of his contract as Barcelona head coach, after a lot of uncertainty when the season ended on a low for the team, and the board considered making a change.

Xavi said this week he had not spoken to Laporta or anybody at the club during recent months, although he did say he was “on the market” and open to new possibilities.

Garcia Pimienta was talked about by some pundits as a possible successor to Koeman, however, his lack of any top-level playing experience counted against him. A new Barcelona B coach with a first-team past at the Camp Nou would be better placed to step up should a short-term vacancy in the first team occur at any point.

Is anyone else leaving?

Also leaving the Camp Nou are Jordi Roura and Aureli Altimira, both long-serving coaches and administrators at La Masia.

Guillermo Amor, director of institutional relations and club spokesperson, has also had his contract terminated.