Barcelona or Real Madrid: Who has benefitted most from VAR in the Clasico? – MARCA.com 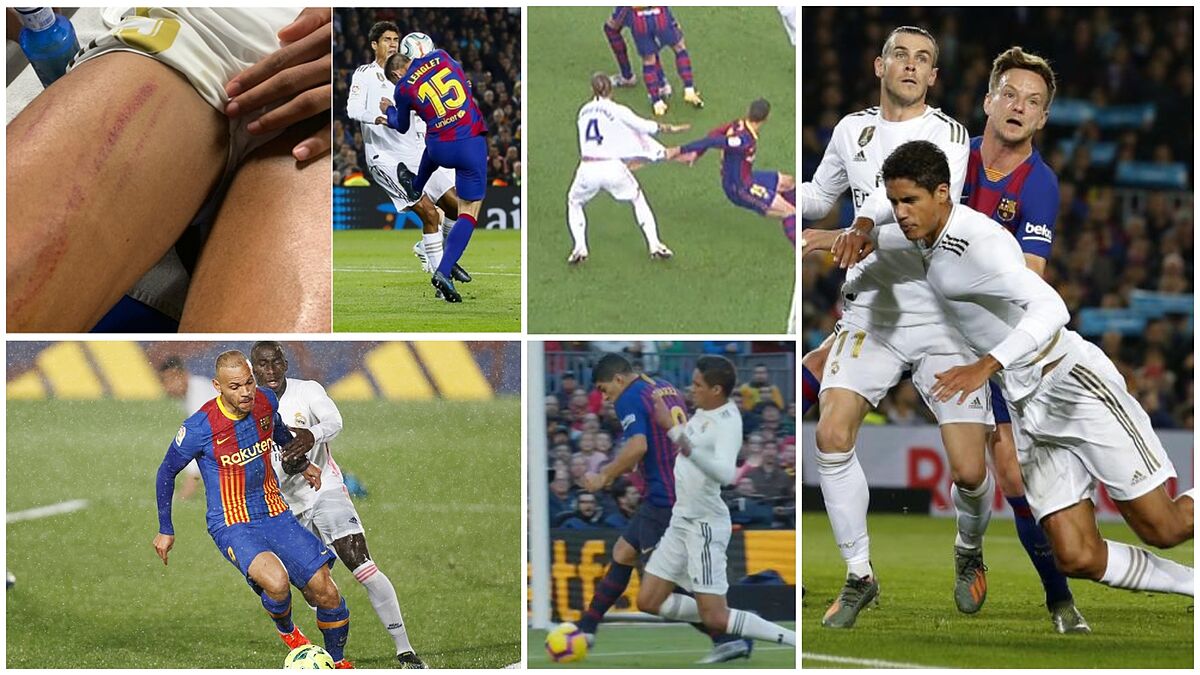 VAR will once again be a key element of the Clasico, as it has been ever since its introduction in 2018.

To date, it has only intervened twice, both with Sunday’s referee, Jose Maria Sanchez Martinez, involved.

Fans have complained that VAR hasn’t done more in the meetings between Barcelona and Real Madrid, but it remains to be seen if it’ll be decisive at Camp Nou.

The two times VAR intervened in the Clasico

The first Clasico with VAR was also the first in which VAR intervened, with Barcelona leading 1-0 as Raphael Varane took down Luis Suarez inside the area.

Sanchez Martinez was the on-field referee and did not award a penalty, but Alejandro Jose Hernandez Hernandez alerted him to review the incident on the monitor and awarded it as Barcelona eventually won 5-1.

The last time it was used was in 2020/21, again at Camp Nou, as Sanchez Martinez was on VAR duties and warned Juan Martinez Munuera that he should check out Clement Lenglet’s tug of Sergio Ramos’ shirt.

It was awarded as a penalty and Real Madrid went on to win 3-1.

When VAR could have intervened in the Clasico

After that penalty from Varane on Suarez, Real Madrid wanted a red card for the Uruguayan as he stamped on nacho, while Lenglet similarly planted his studs into Varane’s thigh in the same fixture a year later.

Even in the last Clasico at Valdebebas, Barcelona wanted a penalty as Ferland Mendy took down Martin Braithwaite.

“I don’t know why there’s VAR in Spain, everyone saw that incident,” Ronald Koeman said after the fixture in a furious rant.