Skip to content
Home » Bellingham encourages players to get vaccinated against Covid – The Star, Kenya

Bellingham encourages players to get vaccinated against Covid – The Star, Kenya 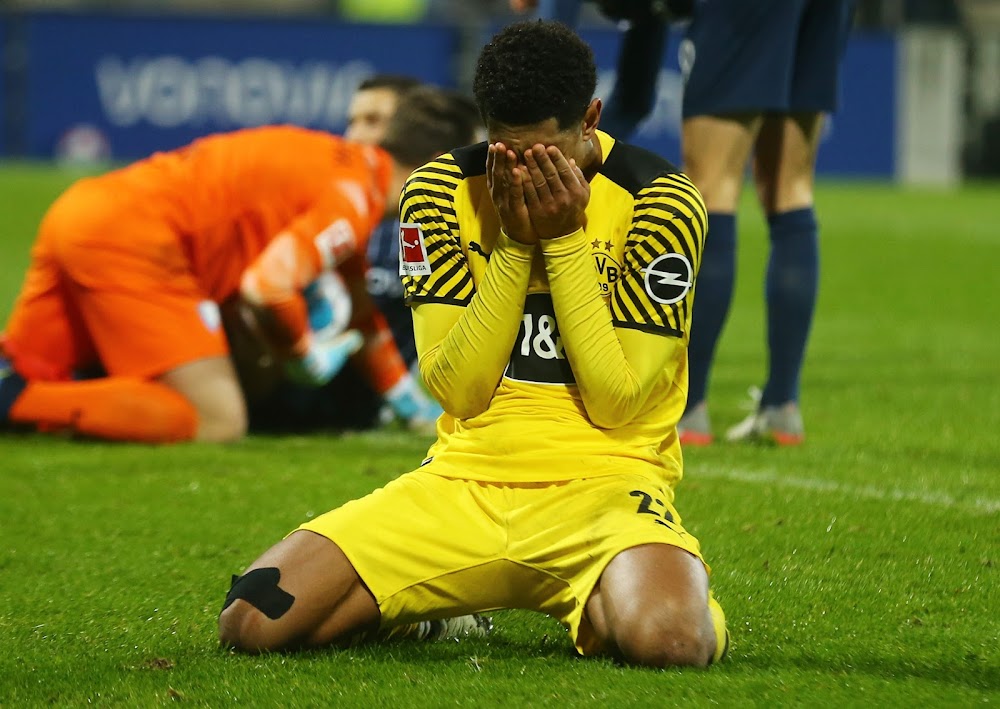 England midfielder Jude Bellingham says he has had both Covid-19 vaccinations plus his booster — and has encouraged other footballers to do the same.

The 18-year-old plays for Borussia Dortmund in Germany where 94 per cent of players are double vaccinated.

Bellingham told BBC’s Sally Nugent that players “have a platform in society”.

“I’ve had both jabs and the booster, just to be safe. I don’t want to passing anything on to my family and be having to miss games myself,” he said. “It’s not for me to sit here and say everyone has to get vaccinated, it is personal choice… obviously I want everyone to be safe, so I’d probably advise them to get it.”

The debate around footballer vaccination rates comes amid a series of Covid-19 outbreaks at Premier League and EFL clubs — causing a string of postponements to the weekend’s fixture list. Premier League shareholders, managers and captains will discuss potential options at a meeting on Monday.

Vaccination rates among German footballers are higher than those in England — where 25 per cent of EFL players say they do not intend to get the jab, and the most up to date Premier League figures, published in October, revealed that 81 per cent of Premier League players had had at least one jab, while 68 per cent had been given two doses.

There are no official figures for vaccination rates in Scottish football, where tighter protocols have been introduced aimed at slowing the spread of Covid-19. Compared with wider society across the UK, 89 per cent of over-12s have had their first vaccine dose, 82 per cent have had their second and 44 per cent have had a booster. However, across England the vaccination rate for under-40s is below 75 per cent.

Unvaccinated people who are deemed a close contact of someone who has tested positive for coronavirus must self-isolate for 10 days under the legal requirements set out by the UK government.

England manager Gareth Southgate — also speaking to BBC — said on vaccinations: “The only way through it is to fight the virus collectively — for health reasons; for the economy; for everything. We all have that responsibility to think of other people as well as ourselves at times like this.

“I don’t see another way out of the situation we’re in. I understand people had concerns about the testing and what it might lead to. But I think we’ve got huge medical experience and if you’re listening to the right experts, that should give people comfort in that situation.”