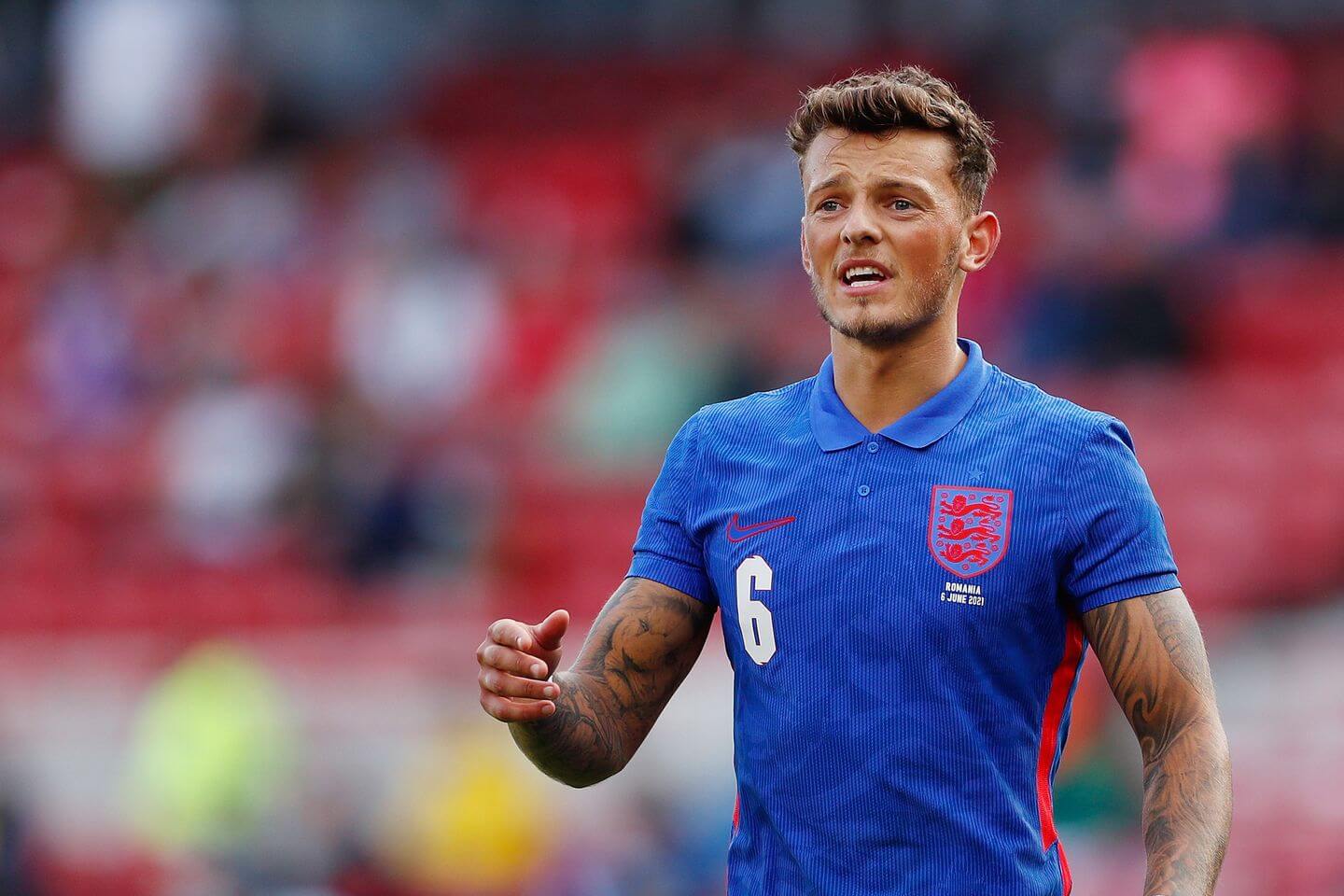 Brighton & Hove Albion defender Ben White has emerged as a concrete target for Arsenal this summer and the north London side are believed to be preparing a move for the 23-year-old.

White’s rise to prominence was rewarded last week with place in Gareth Southgate’s England squad for the European Championship, by which stage Arsenal’s interest had already intensified.

There has so far been no contact between the two Premier League clubs, but that is expected to change in due course as manager Mikel Arteta seeks to bolster his squad ahead of next season.

Although White is under contract until 2024, there is thought to be an understanding that Brighton will not prevent his exit if the price is right. It could take a fee in the region of £40-50 million — which is unlikely to be insurmountable for Arsenal — while personal terms should not be an issue.

Arteta is keen to secure a new right-sided centre-back in the current transfer window and having explored the possibility of recruiting Sevilla’s Jules Kounde, Arsenal’s focus has turned to White.

It is unclear what an arrival in that position would mean for William Saliba, who has spent two seasons on loan since joining Arsenal in 2019 and was tipped to fight for a place on his return.

After a disappointing campaign that saw Arsenal left without European football for the first time in 25 years, a lot of business is anticipated to and from the Emirates Stadium in the coming months.

Arsenal will not be his only suitors but the speed of their pursuit appears to have given them a strong chance of securing a deal for a talent who would also add to their homegrown options.