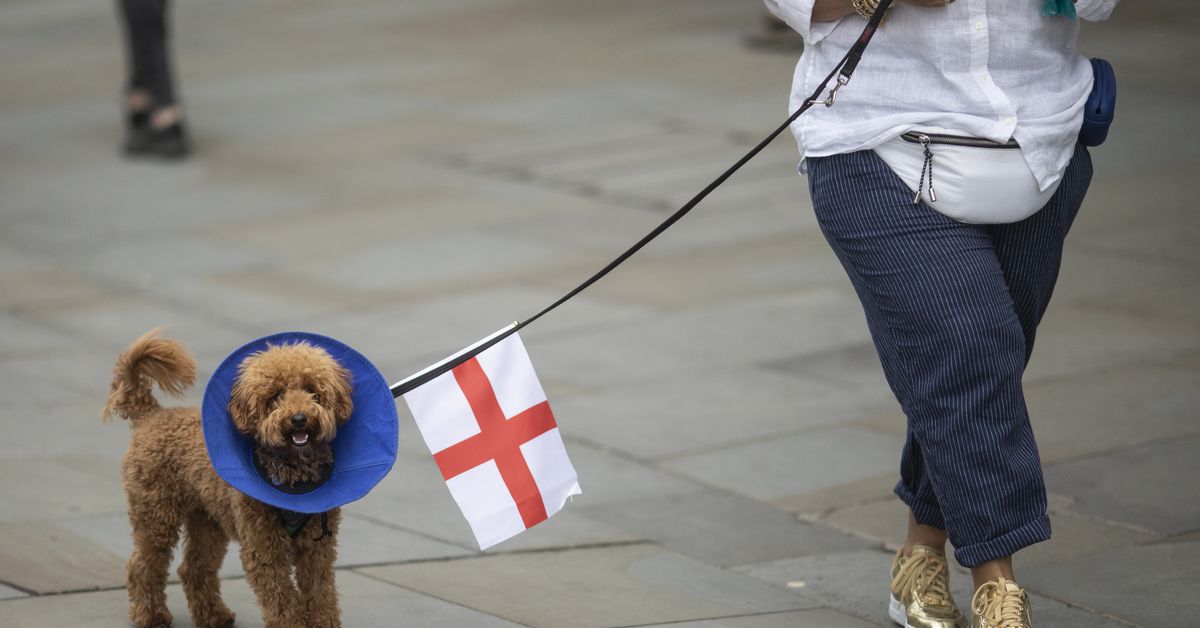 Lionel Messi has waited a long time for some international silverware. That is of course if we aren’t counting his 2005 FIFA World Youth Championship triumph. Which we aren’t. Brazil has been dominant throughout the tournament and I am backing them to take this one home.

It’s not coming home. Italy has been absolute class throughout this tournament and is the deserved winner of this tournament. I have never been much of a fan of Italian sides, but you have to be impressed by this side. England on the other hand, hasn’t looked overly exceptional. They haven’t had to play a world-class side yet (I don’t consider Germany as world-class right now), and Italy will bring them back down to earth on Sunday.

It pains me to do this, but I’m going to take both teams that I’d rather see lose. So, yeah, I’m picking Brazil to down Argentina. To me, when choosing a rooting interest in this match, I’d go Lionel Messi over Neymar, but I just think the Brazilians are a stronger, deeper group overall.

I don’t hate England by any means, but I’m pulling for Italy…yet, I’m still picking the Three Lions. I can’t shake this feeling that everything Italy is doing is essentially just long run of great luck that is about to end. I don’t like that I feel that way, but as much as I like watching this Italy side, it just feels like they’re going to fade in the second half of this game.

While this may not be the case, it does seem like the last hurrah for Lionel Messi at the international level. He will play the World Cup surely next year but I am not sure he will play another Copa America. Argentina, as far as I know, hasn’t won it since 1993. It may be time that they show up in a Copa final and actually win it.

England has ridden their luck a bit; first of all, they got a Germany side in disarray in the Round of 16. Secondly, they played Ukraine, one of the weakest sides in this tournament who were pretty lucky to get past Sweden and even to get out of their group. Against Denmark, the penalty which won them the game was not one that should have been awarded if you ask me. This is their first final of a major tournament in 55 years; however, I don’t think it’s quite coming home. Italy knows the ins and outs of tricks required to win the game — they are a unified side who beat the big boys in Spain and Belgium to get here. They have shown they can get it done in extra time as well as on penalties. Italy will take this.

I must confess, I have not watched a single minute of the Copa. However, going from what I’ve seen from highlights, and also my great hope for the best player in the world to finally get his international title, I’ll go Argentina. It will require a Messi masterclass, but he has been superb in 2021 and throughout the competition.

Not the final I was hoping for, I.e England are in it. However, I do think football will still be saved with an Italian victory. The Azzuri’s high tempo should overwelm an England side who has been been lucky in the draw – hardly playing a single competent team apart from the fabulous Danes. Furthermore, in history, England have a habit of choking big games. While the home crowd will help England, it should be a cagey affair. Football is coming home…to Rome.

Leo Messi has been hands-down the best player at the Copa America. He’s either scored or assisted on nine of Argentina’s eleven goals and has them in the finals with a chance to win their first international trophy since 1993. Unfortunately for him, he’s received little help from his teammates (again), but it would be marvelous for the great of all time to finally get that international trophy.

I don’t like the English national team. Go Italy.

Who do you think will come home with the silverware on the Championship weekend?