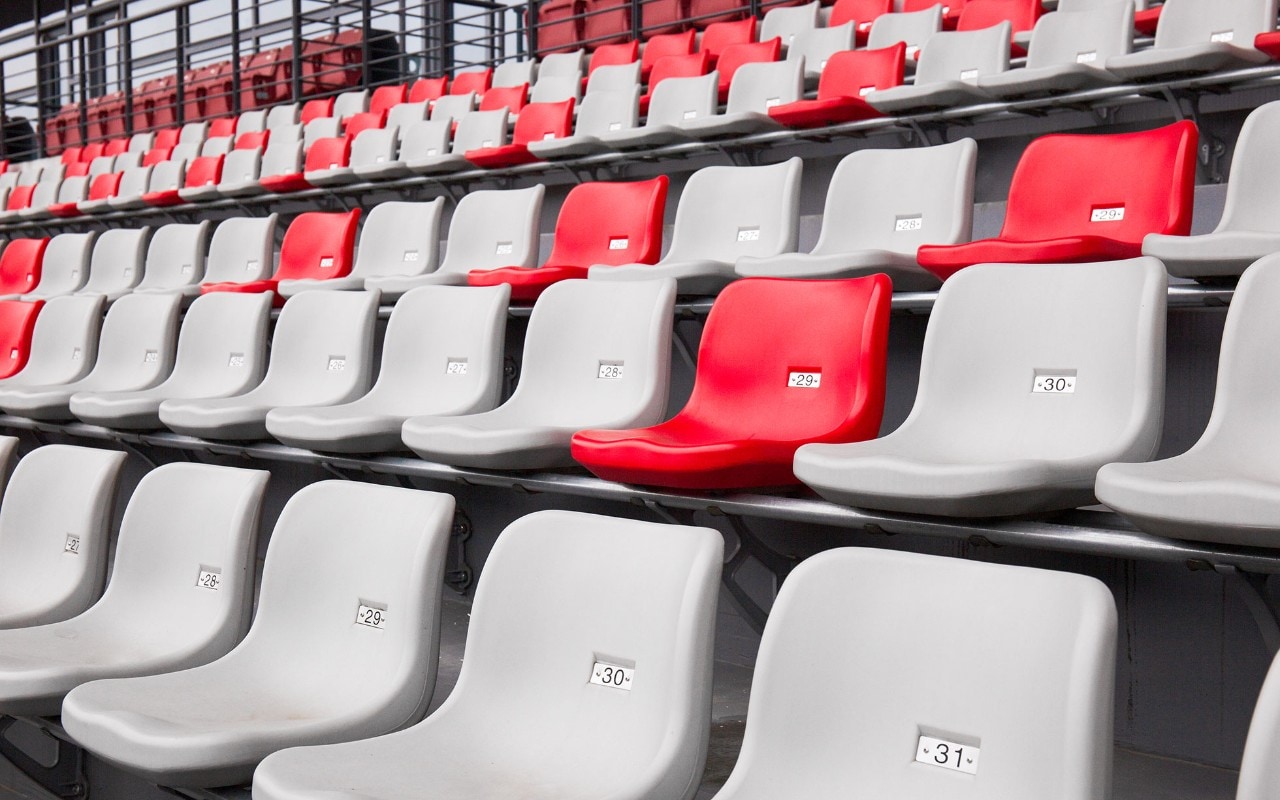 The Premier League resumes on Boxing Day with– Covid-19 permitting – nine fixtures scheduled to go ahead as planned.

Our Boxing Day accumulator focuses on three London sides: Arsenal, who travel to face the bottom club Norwich City; Tottenham Hotspur, who are at home to Crystal Palace, and West Ham United, who entertain Southampton.

Odds are correct at the time of publishing and are subject to change.

Already used the Paddy Power sign-up offer? Check out all the latest bookmaker offers and the best betting sites.

Arsenal make the journey east to take on the Premier League’s bottom side Norwich City, and a win for the in-form visitors looks likely. Mikel Arteta’s side have won their past four in all competitions, including an emphatic 5-1 victory over Sunderland in the Carabao Cup on Tuesday.

The Gunners have risen to fourth, while Norwich are without a win since 20 November and rooted to the foot of the Premier League on just 10 points. Dean Smith’s relegation favourites have lost their past three games and Norwich have not won any of the previous nine meetings between the sides.

Acca pick 2 – Hammers can bounce back

West Ham have endured a dip in form recently, with just one win in their past six league games, but they welcome a side they often get the better of in Southampton. The Hammers have won six and drawn two of the previous eight meetings with the Saints, including four in a row at home.

Ralph Hasenhuttl’s men are without a win in their previous six league games, drawing three and losing three. Last season they enjoyed 63 per cent of possession in this fixture but lost 3-0, and we can see a similar pattern again with West Ham demonstrating the cutting edge that Saints lack.

Tottenham Hotspur appear a side transformed under Antonio Conte. The north Londoners produced perhaps their best performance of the season against Liverpool last Sunday to earn a 2-2 draw, and reached the semi-finals of the Carabao Cup in midweek with a 2-1 victory over West Ham United.

Palace will be no pushovers; Patrick Vieira has made quite an impact at Selhurst Park since his arrival in the summer and the Eagles are 11th in the table. However, they have lost their last two away from home, and while we can see them scoring against Spurs, they may return home empty-handed.

All odds within this article are correct at the time of publishing and are subject to change.