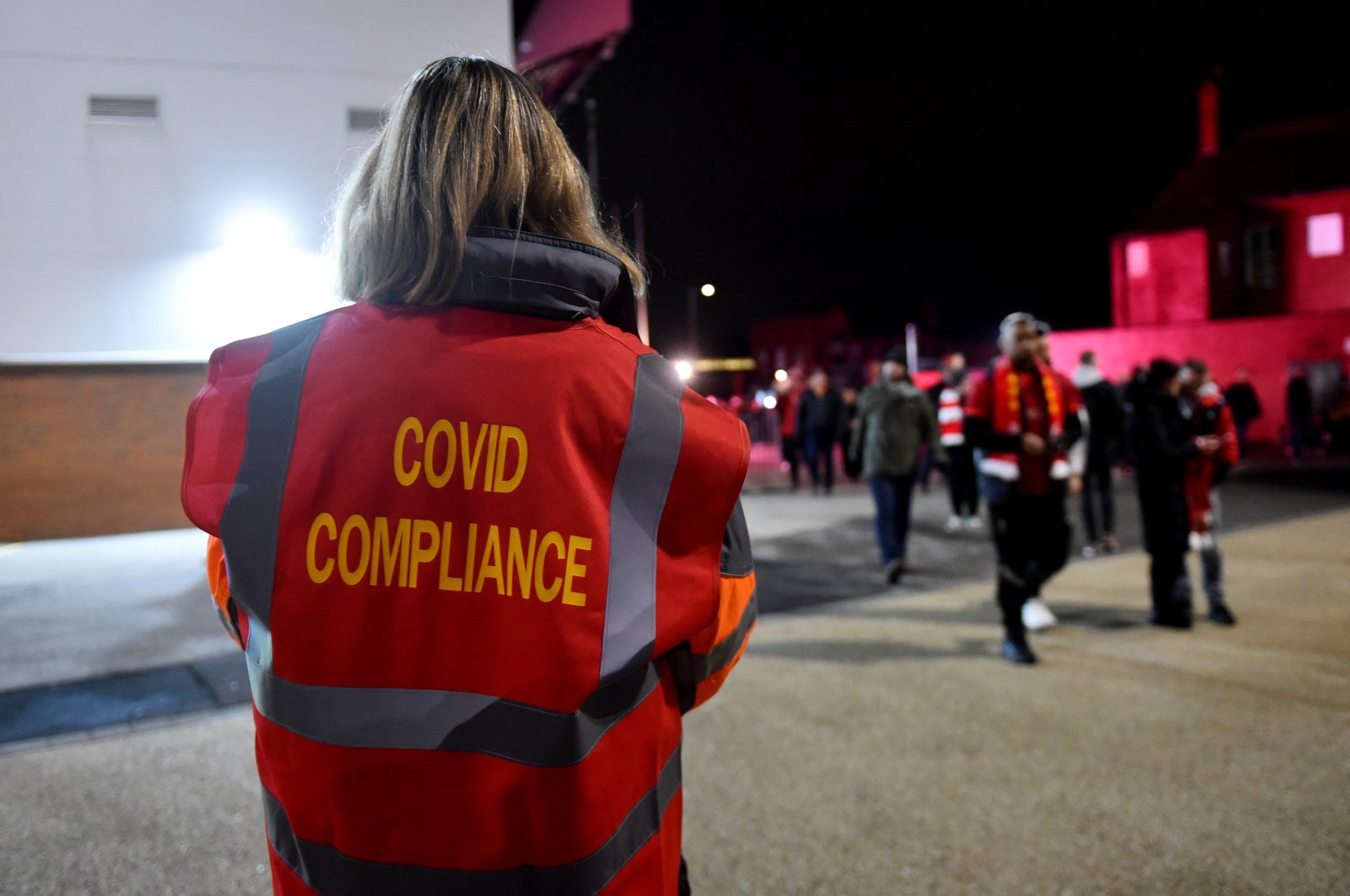 The Premier League on Friday suspended the Boxing Day fixtures between Burnley and Everton after multiple COVID-19 cases and injuries depleted the Toffees’ squad.

It is the 13th Premier League game to be called off due to COVID-19 and third Boxing Day fixture to be postponed after Liverpool vs. Leeds United and Wolverhampton Wanderers vs. Watford were also called off Thursday due to cases in the visiting teams.

Everton manager Rafa Benitez said Thursday that his club had a request to postpone Sunday’s match rejected by the Premier League, adding it was unfair as he had six injuries and five players down with COVID-19.

“The Board reviewed the club’s request today to postpone the match following further injuries to their squad,” the Premier League said in a statement.

“They concluded that the club will not be able to fulfill their fixture this weekend as a result of an insufficient number of players available to play due to COVID-19 cases and injuries.”

The Premier League only grants a postponement if a club has fewer than 14 players – 13 outfield players and one goalkeeper – available, with the board examining requests on a case-by-case basis.

Both clubs have already had matches postponed this month with Burnley now staring at a fixture pile-up with four games in hand after Boxing Day.

The East Lancashire club had games against Watford and Aston Villa postponed due to COVID-19 outbreaks while a home clash against Tottenham Hotspur was called off less than two hours before kickoff due to heavy snowfall.

Britain reported a record 119,789 new daily COVID-19 cases on Thursday as it battles a surge in infections fuelled by the Omicron variant. (Reporting by Rohith Nair in Bengaluru; Editing by Alison Williams and Christian Radnedge)