Team Qhubeka ASSOS (TeamQhubeka.com) will be lining up for the Baloise Belgium Tour with a strong team, able to challenge for stage wins but also eyeing a top GC placing.

Victor Campenaerts, now recovered and ready to race again after his exploits at the Giro d’Italia where he won stage 15 of the Italian grand tour, will lead our team alongside Italian and European Champion, Giacomo Nizzolo.

Dimitri Claeys and Lukasz Wisniowski will add great strength and depth to our lineup, both capable of riding to success on Belgian roads.

Victor Campenaerts – Rider
“I’m really excited to be back racing and on home roads. After racing the classics for the first time this year, and really enjoying that experience, the first stage here will be on a typical classics style course. So, I am really excited for that. We have a very strong team, we have options with Nizzolo for the sprint stages and Dimitri, Lukasz and me all for the GC so we will go for it in our Ubuntu way.”

Distributed by APO Group on behalf of Team Qhubeka ASSOS.

We achieved our first major win in 2013 when Gerald Ciolek won Milan-San Remo, one of the five Monuments of cycling. We have competed in six Tour de France’s and notched up 7 stage wins, with Mark Cavendish wearing the coveted Yellow Jersey at the 2016 Tour de France.

We are a multicultural, diverse team with bases in South Africa, the Netherlands and Italy. There are 19 nationalities represented across our World Tour and continental feeder team rosters. Our focus on developing African cycling has resulted in more than 55 riders from the African continent be given the opportunity to race on the world stage, since the team’s inception.

We race to help people to move forward with bicycles through our relationship with Qhubeka Charity. Through our work with Qhubeka, we have contributed to the distribution of over 30 000 bicycles in communities in South Africa.

About Qhubeka:
Qhubeka is a charity that moves people forward with bicycles. People earn bicycles through our programmes, improving their access to schools, clinics and jobs.

A bicycle is a tool that helps people to travel faster and further, and to carry more. In the face of extreme and persistent poverty, bicycles can change lives by helping to address socioeconomic challenges at the most basic level – helping people to get where they need to go.

All images attached to the press release can be used with the respective image credit in combination to this release. 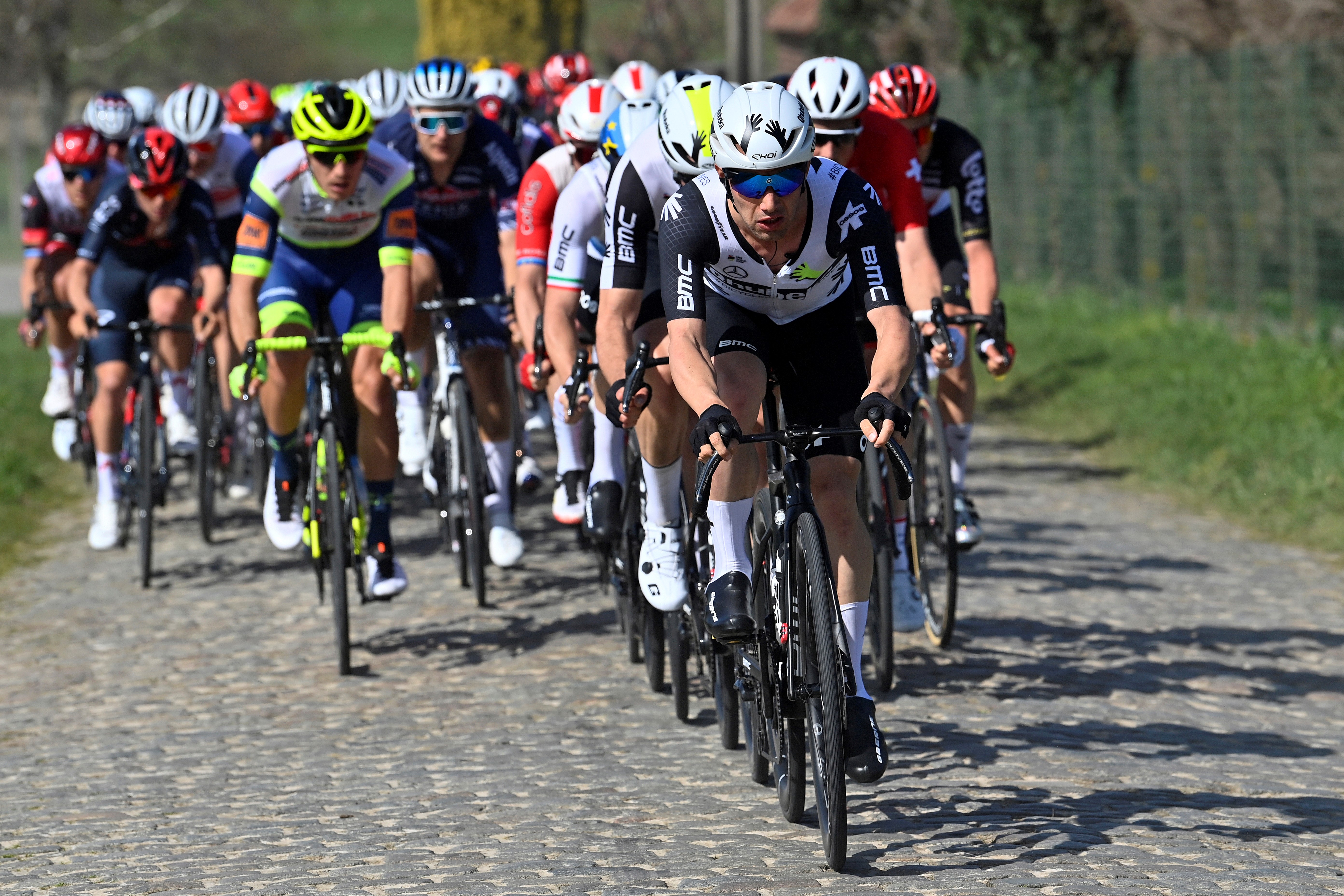