Skip to content
Home » Can limping Leopards bounce back after festive break? – The Star, Kenya

Can limping Leopards bounce back after festive break? – The Star, Kenya 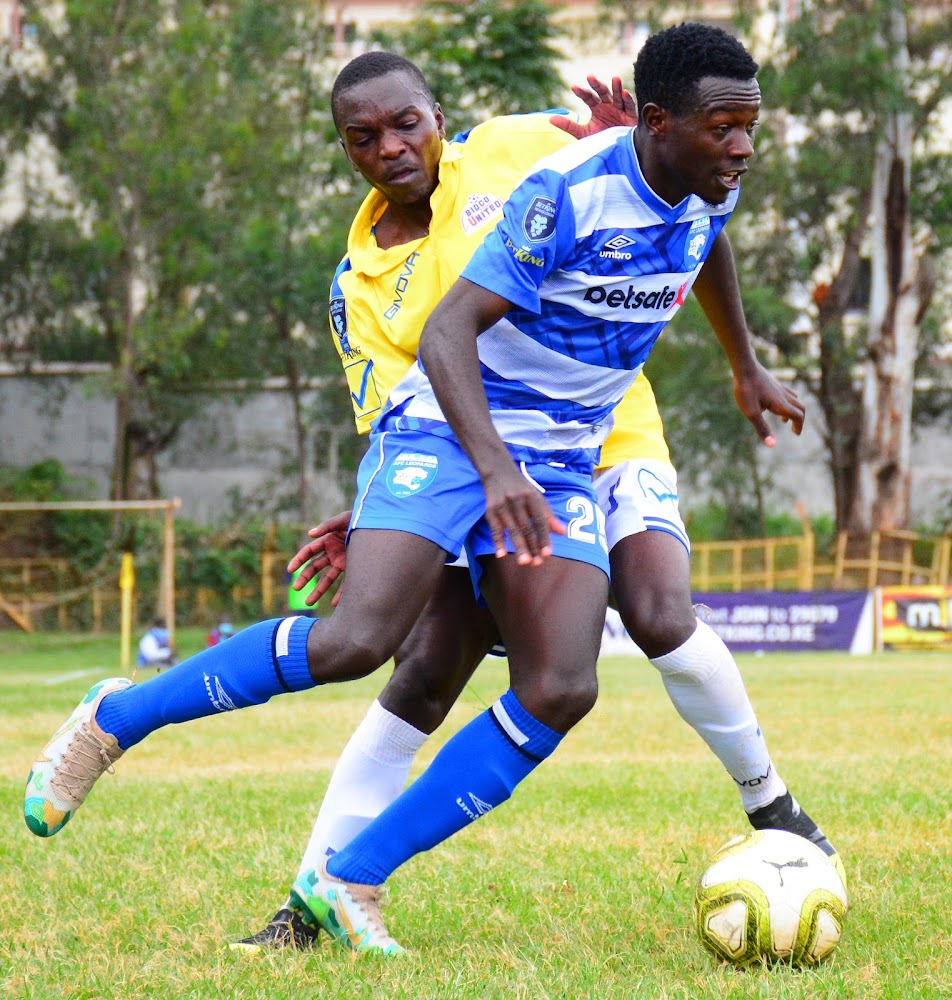 AFC Leopards assistant coach Tom Juma hopes his charges will step on the gas to redeem their battered image when the Kenyan Premier League action resumes following the festive break.

Juma reckons he has observed remarkable improvement in the side even as they struggle to maintain their status in the top-flight league after a torrid start to the season.

Leopards, who have a tough battle against current leaders Kakamega Homeboyz at Nyayo Stadium on Wednesday, will look to turn around their diminishing fortunes following a poor run that saw them suffer five consecutive defeats.

“I’m glad we finally managed to shake off the five-match losing streak in our last match where we shared spoils with Talanta at Nyayo Stadium. It’s a clear indication our players are finally getting things right,” said Juma.

“We only need to be more clinical in front of goal. We play very well and create numerous chances only to squander them after all the spadework.”

Meanwhile, Juma has sent a passionate plea to local referees to perfect their act in the wake of growing concerns about dubious calls made in top-flight matches.

“We are yet to fall victims of match manipulation by referees but I’m aware that such concerns have been raised by my colleagues in the Kenyan Premier League,” said Juma.

“Biased officiating is tantamount to match-fixing and, as such, there is need for the relevant authorities to find ways of punishing the vice and its perpetrators.”

“There needs to be fairness in officiating if we expect our league to produce teams that can compete effectively against clubs from other nations,” he added.

While commending the newly-appointed Football Kenya Federation caretaker committee for the splendid job they have done thus far, Juma said there is still some room for improvement.

“I wouldn’t complain much about the FKF caretaker committee. Those entrusted with various tasks have performed their roles quite well.

“Obviously, we don’t expect everything to run smoothly. They were given the mandate only recently and it is understandable that they have encountered some teething problems,” said Juma.

“My only problem is that they always change venues on short notice. They need to seek ways of addressing the situation.”