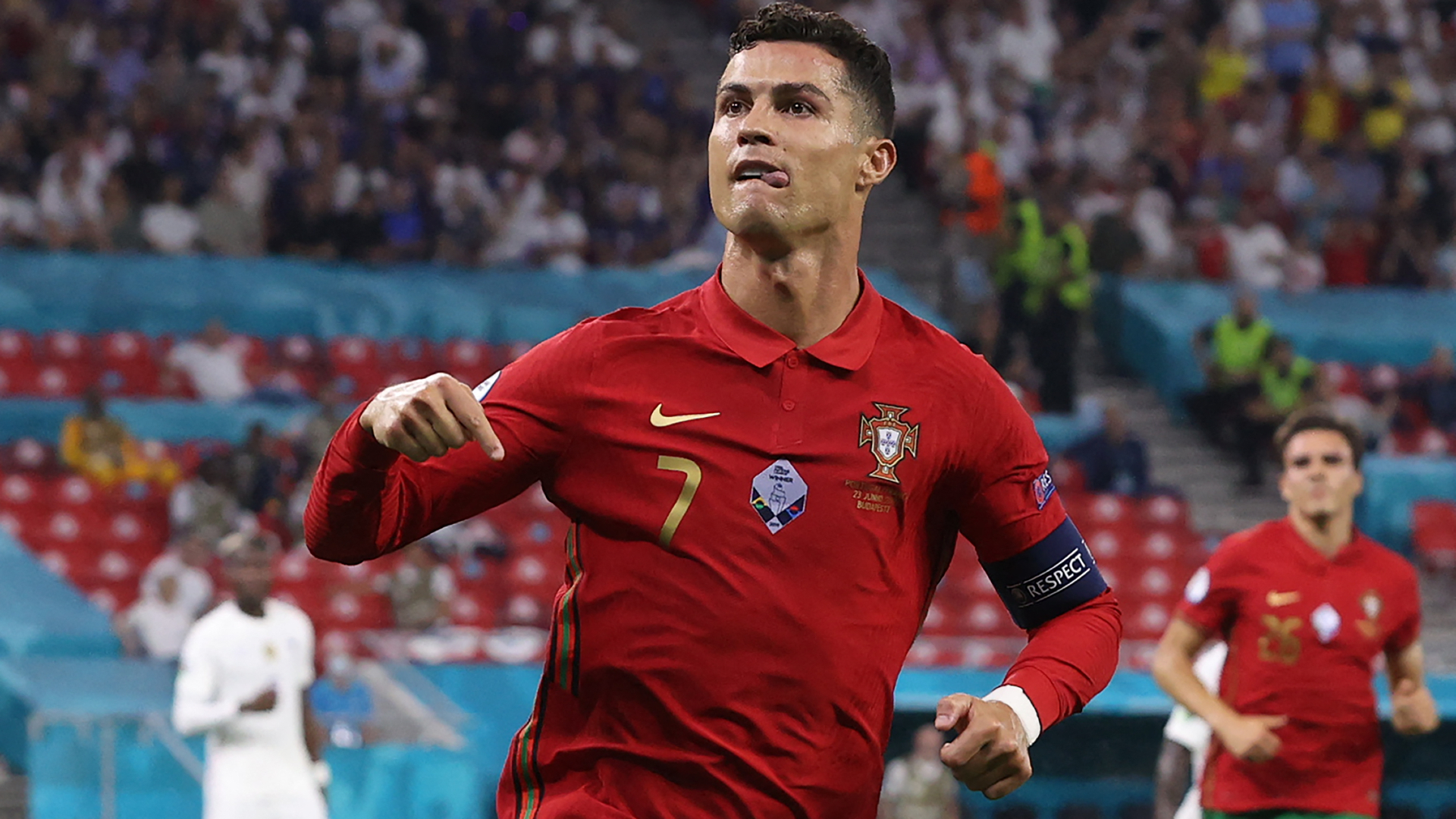 Cristiano Ronaldo became the joint-top men’s international goalscorer of all time at Euro 2020 as he hit the back of the net five times for Portugal.

Though crowned a European champion at Euro 2016, major tournaments have not necessarily been happy hunting grounds for Ronaldo.

The defending champions were dumped out at the first knockout hurdle against Belgium, but the Juventus striker could still earn another individual award for his collection.

Goal takes a look at the Euro 2020 golden boot tie breakers and whether Ronaldo can still win.

Ronaldo is on course to win the Euro 2020 golden boot award, provided none of the contenders from Italy or England score enough goals in the final.

Despite Portugal’s elimination in the last 16 at the hands of Belgium, Ronaldo still tops the scoring chart with five goals in 360 minutes (four matches).

The Juventus star is tied on five with Czech Republic striker Patrik Schick, but leads by virtue of the fact that he has more assists.

Of the remaining contenders who can still catch Ronaldo, England captain Harry Kane is the closest with four goals.

If Kane is to overtake Ronaldo in the chart, he needs to either score two goals in the final or score one goal and provide two assists.

Raheem Sterling has three goals heading into the final, so the Manchester City player needs to score a hat-trick against Italy or else get two goals and an assist.

A number of Italy players sit on two goals each ahead of the final, including Ciro Immobile and Lorenzo Insigne, so it will require a monumental effort for them to surpass Ronaldo’s tally of five goals.

What are the Euro 2020 golden boot tie-break rules?

The general rule for winning the Euro 2020 golden boot is that the player who scores the most goals wins.

If two or more players are tied on the same number of goals, the player with the highest number of assists will be deemed the winner.

Since Ronaldo played in only four games – 360 minutes – at Euro 2020, he has an advantage over the likes of Kane and Sterling, who will have played over 600 minutes by the end of the final.