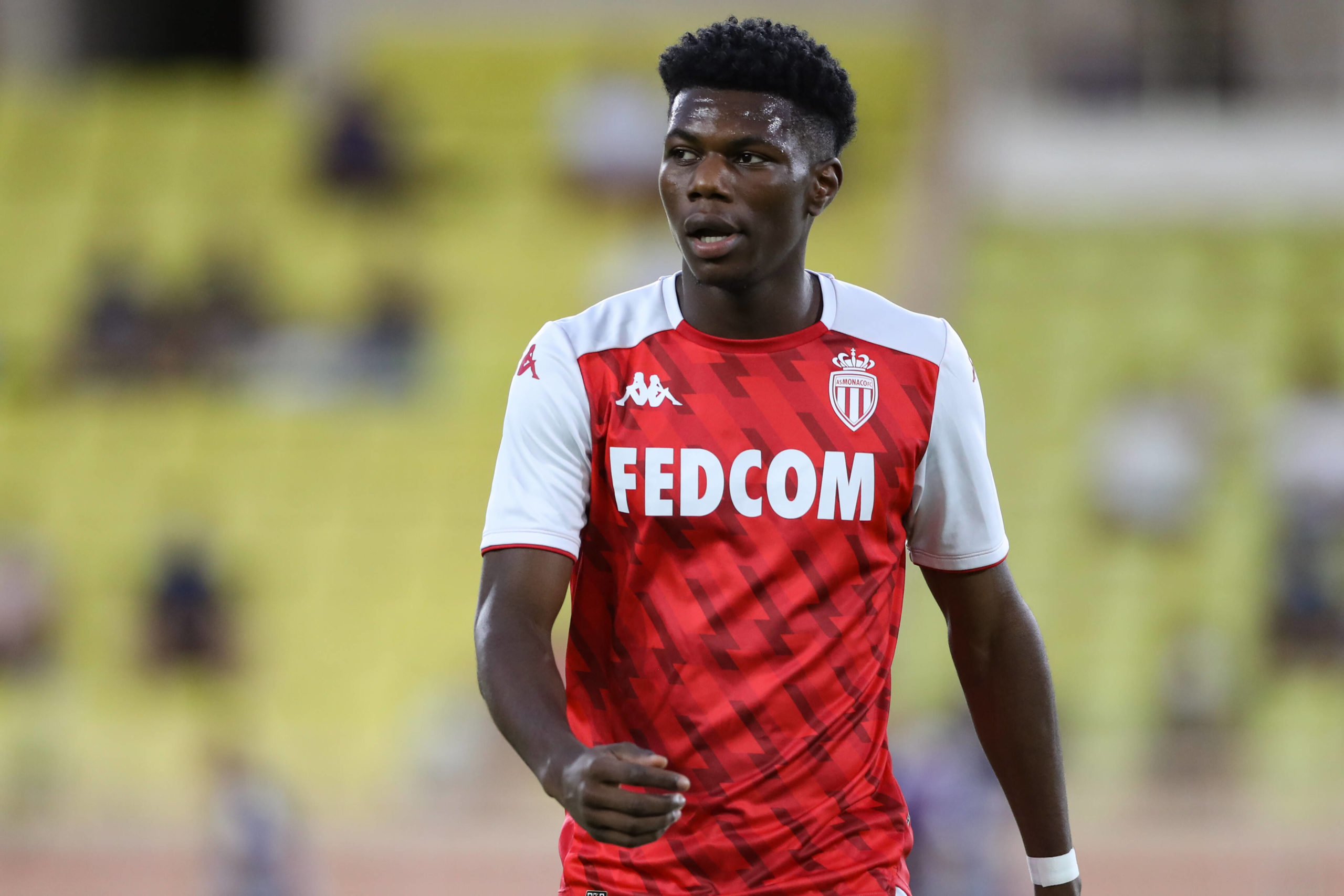 According to the Express, Manchester United have pulled the plug on their move for the Monaco midfielder, opening the door for Chelsea to step up their pursuit.

Tchouameni is viewed as one of the most exciting young talents in Ligue 1. He joined Monaco from Bordeaux in January 2020 on a four-and-a-half-year deal. He has since established himself as a mainstay in the midfield.

The 21-year-old made 36 appearances for Monaco last season and was instrumental in their third-place finish in Ligue 1, with eight Man of the Match performances. With French clubs hit hard financially by the COVID-19 pandemic, Monaco look set to lose their prized asset sooner rather than later.

They have slapped a £40 million price tag on the 21-year-old, whose current deal expires in 2024.

Aurelien Tchouameni to Chelsea – A good option for Tuchel?

Having bolstered his strike force by signing Romelu Lukaku for a club-record fee, Thomas Tuchel is now looking to add reinforcements to his midfield.

Chelsea have been heavily linked with a move for Declan Rice, but have baulked at the England international’s £100 million price tag. In that sense, Tchouameni represents a much cheaper alternative to Rice.

The Frenchman is primarily deployed as a number 6 and will bring a whole new skillset to Chelsea’s midfield.

Tuchel’s current midfield options consist of N’Golo Kante, Jorginho and Mateo Kovacic. Kante excels at closing down spaces and making interceptions, while Kovacic has great technical ability and can dribble out of tight spaces under pressure.

Jorginho, meanwhile, is a metronomic passer who can ping balls up the field to his attackers. However, none of them offers a physical presence in front of the back four.

Tchouameni ticks the boxes in that regard. Robust and athletic, the Frenchman serves as an anchor in midfield. He is tall, agile and quick, and excels at breaking up play. He also possesses maturity beyond his years and a great understanding of the game. Last season, Tchouameni averaged 1.7 interceptions, and 1.2 clearances per game, while also winning an impressive 2.4 aerial duels.

He is also extremely comfortable in possession and likes to drive the ball quickly up the field rather than pass out from the back. His final ball is still lacking, but at just 21, he has plenty of time to improve that aspect of his game.

A move to Chelsea would be a huge step up for the youngster, but if he can adapt to the rigours of the Premier League, he could go on to become a valuable member of the squad.