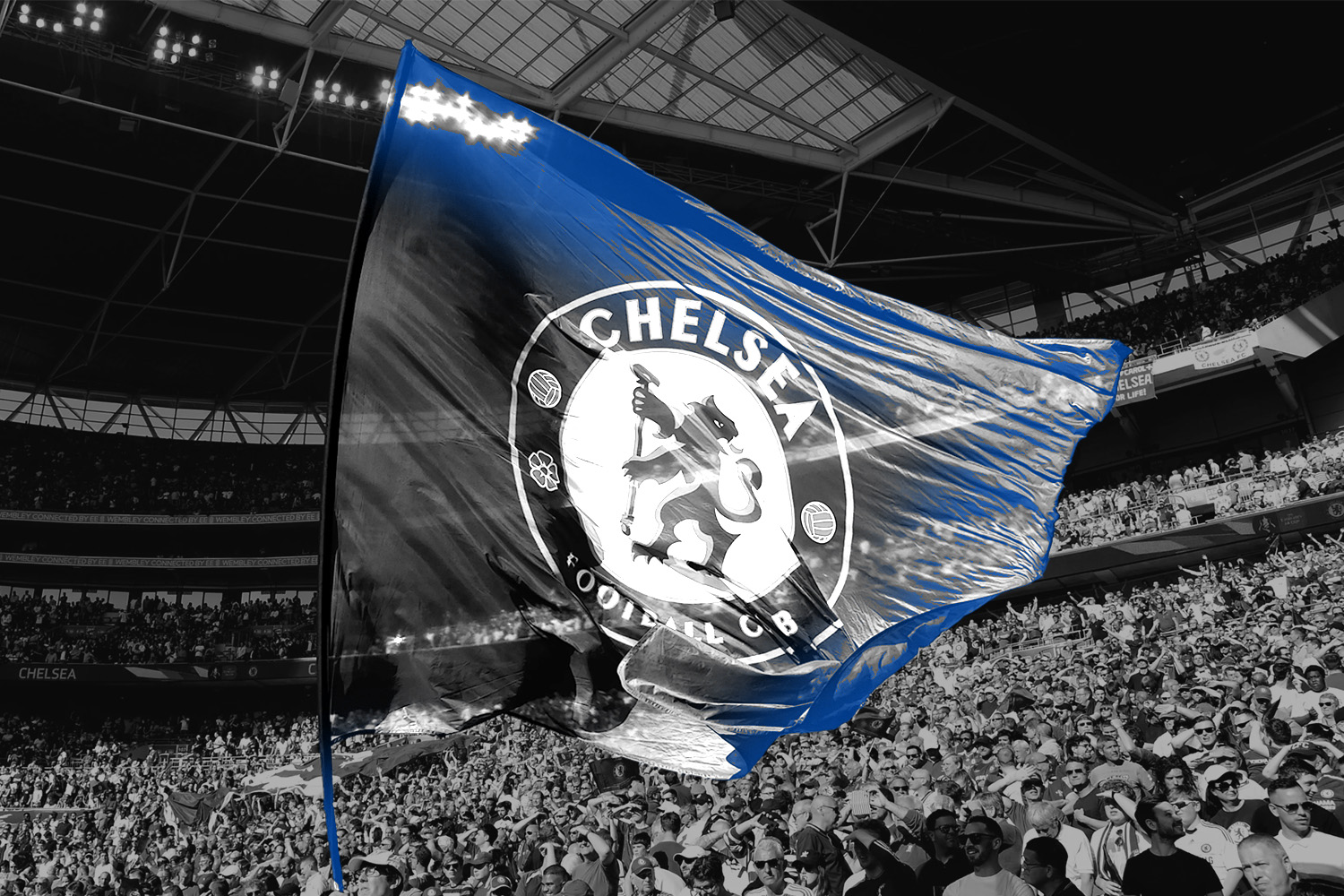 Chelsea FC reported its full-year earnings on Thursday, recording a post-tax loss of $196.4 million for the year ending June 30, 2021.

The year prior, Chelsea posted $49 million in profit. The club attributes the loss to “matches taking place behind closed doors as well as decreased profit on players’ sales and increased player amortisation.”

“Had it not been for the matchday impact of the pandemic, we are confident we would have achieved record turnover this year,” club chairman Bruce Buck said. Buck believes COVID-19 will continue to impact the club’s finances.

Chelsea isn’t the only European soccer club that reported losses during the same period.

Chelsea’s broadcasting revenue grew from $246.3 million to $369.3 million thanks to the delayed 2019-20 season and the club’s success in the Champions League.

During the year, Chelsea replaced manager Frank Lampard with Thomas Tuchel, who signed an extension in June.

Chelsea’s accounts say the club is “reliant on Fordstam Limited for its continued support” and will be for the “foreseeable future.” The team’s parent company is owned by Roman Abramovich.