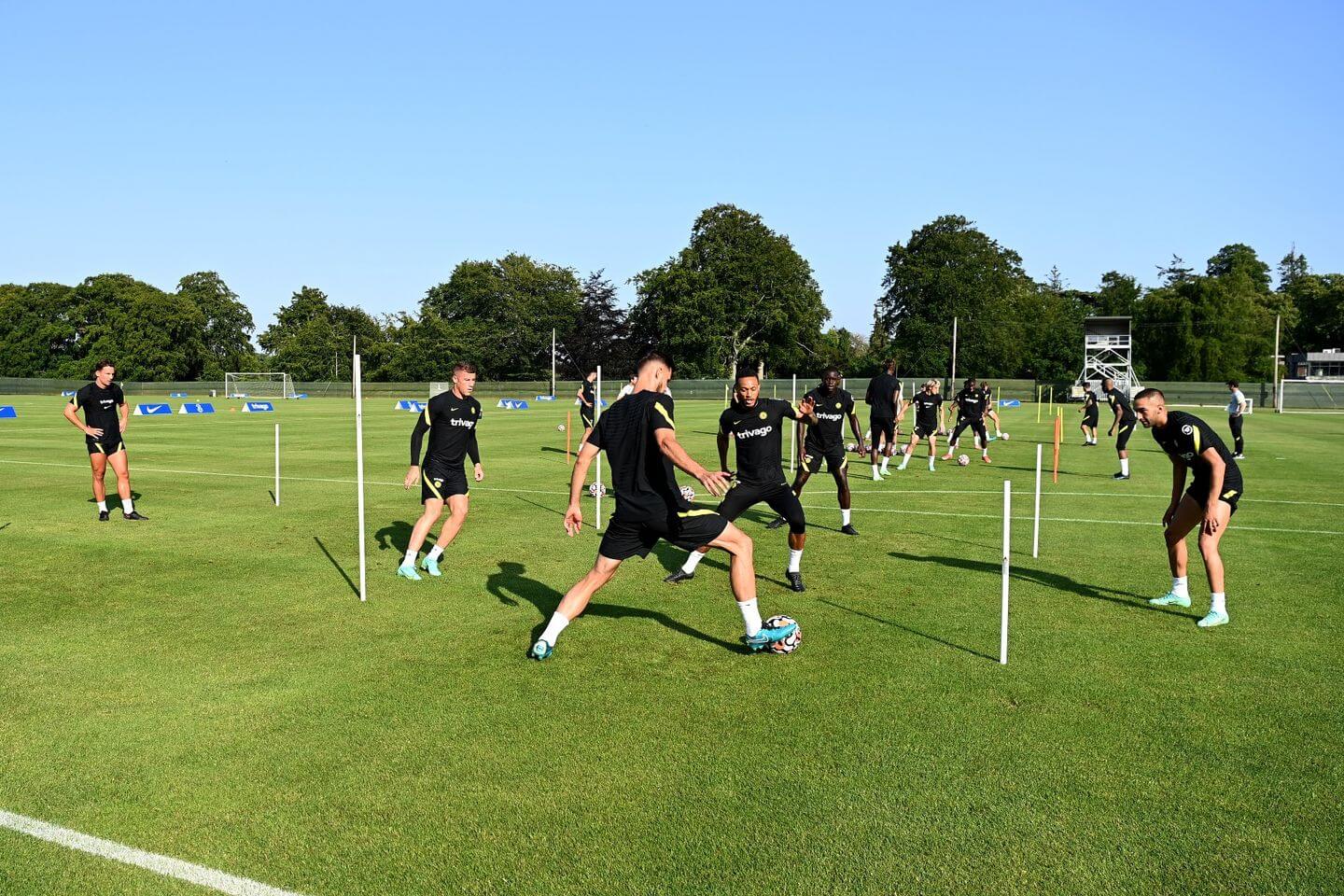 A Chelsea spokesman said: “Earlier today, we had a possible positive Covid case which we are investigating. The individual has been isolated from the rest of the group.

“We also decided, as a precaution, to cancel tonight’s behind closed doors game against Drogheda.”

What happened instead of the friendly?

Instead of playing a 90-minute match, Tuchel’s side held an intra-squad 11-a-side friendly, albeit without the player who is now isolating from the rest of the group.

The match finished 1-1, with Armando Broja — who just signed a new five-year contract — and Callum Hudson-Odoi on the scoresheet.

Tuchel is already dealing with the inconvenience of many of his first-team players still being away on holiday due to their involvement at the European Championship and the Copa America.

How is Chelsea’s pre-season going?

The Chelsea coach has only been able to test his players, many of which are fringe players and returning loanees, against Peterborough United in a behind closed doors friendly on Saturday at Cobham, a match they won 6-1.

Chelsea will remain in Ireland until they travel back to England for an away match against Championship club Bournemouth, which will be staged in front of supporters, next Tuesday.