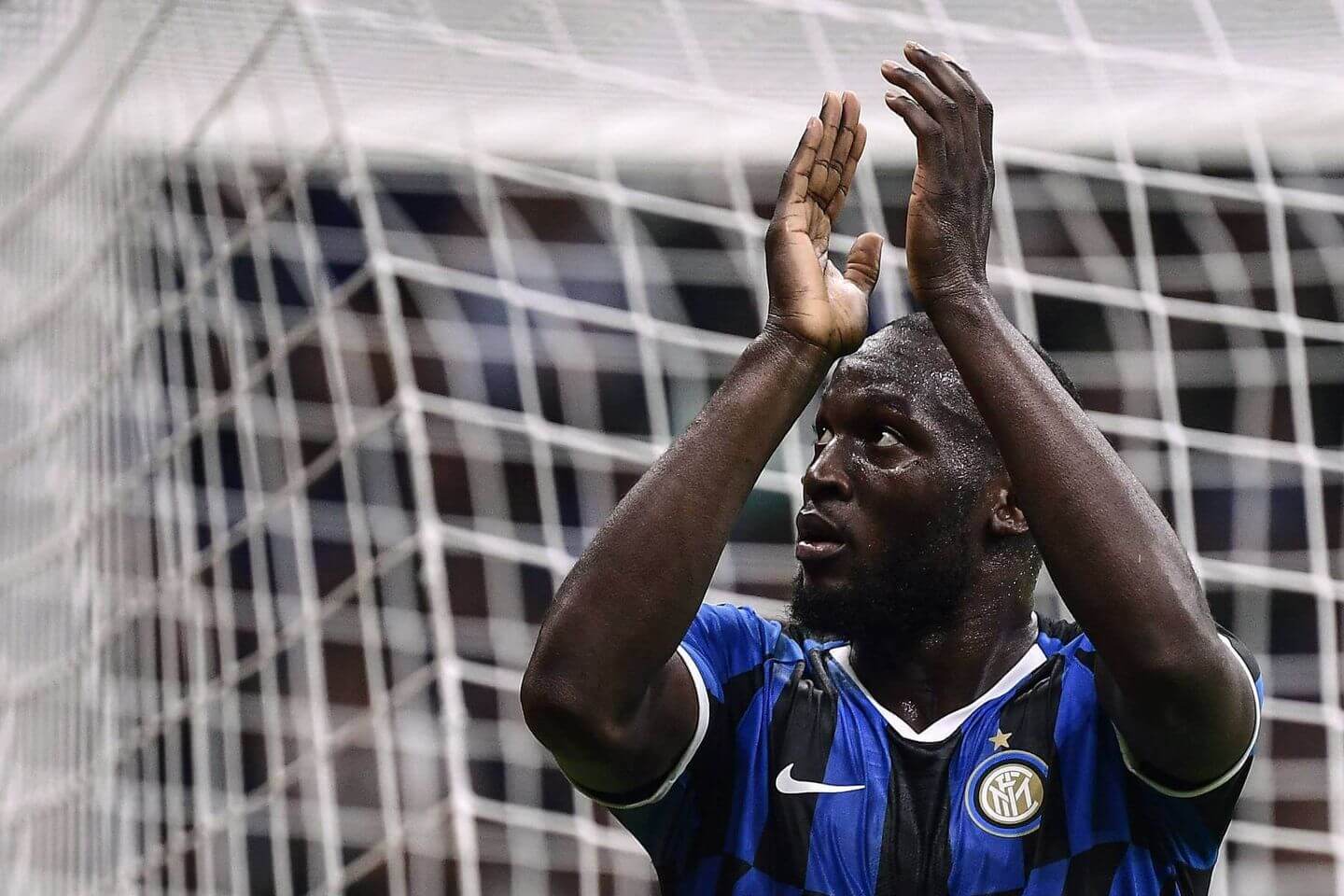 Chelsea have confirmed the signing of Romelu Lukaku from Inter Milan in a deal worth €115 million.

Lukaku has rejoined Stamford Bridge on a five-year contract worth around €12-13 million-a-year net (about £195,000-a-week after tax). It will make him the highest earner at the club.

The 28-year-old underwent a medical in Italy on Monday before flying to Nice, where his agent Federico Pastorello announced an extension to their representation agreement until 2023.

Chelsea and the 28-year-old striker hoped that he would be available to take part in the Super Cup victory over Villarreal in Belfast on Wednesday, but The Athletic understands he will not be available until the second Premier League game of the new season.

Upon signing, Lukaku told the club website: “I’m happy and blessed to be back at this wonderful club. It’s been a long journey for me: I came here as a kid who had a lot to learn, now I’m coming back with a lot of experience and more mature.

“The relationship I have with this club means so much to me, as you know. I have supported Chelsea as a kid and now to be back and try to help them win more titles is an amazing feeling.

“The way the club is going fits my ambitions perfectly at 28 and just coming off winning Serie A. I think this opportunity comes at the right time and hopefully we can have a lot of success together.

“Since I left Chelsea, it’s been a long journey with a lot of ups and downs, but these experiences made me strong and the challenge is to try to help the team win some more trophies. I can’t wait to get started and to help the club achieve more success.”