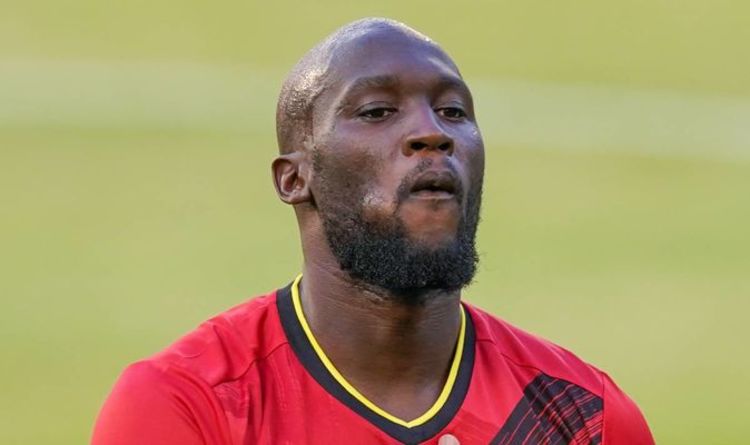 Chelsea are targeting a summer transfer for Borussia Dortmund star Erling Haaland. The Blues want a world-class striker to strengthen their squad for a Premier League title push and reportedly see the Norwegian star as the missing piece of their jigsaw.

Haaland banged in 41 goals in as many games for Dortmund last season and is one of the most sought-after players in the world.

The 20-year-old’s agent, Mino Raiola, has already visited Barcelona and Real Madrid to assess the Spanish clubs’ interest in his client’s signature, but they are not the only teams in the picture.

Manchester City need to replace Sergio Aguero, who is joining Barcelona as a free agent at the end of the month, and have been mentioned in dispatches.

Chelsea also want a top-class striker after none of their players managed more than seven goals in the Premier League last season.

It is for that reason that Eurosport reports Chelsea’s apparent interest in Haaland could actually be a negotiation ploy for another target: Romelu Lukaku.

The outlet states that ‘there is even a belief among some intermediaries that this news is partly aimed at showing Inter Milan that they have interests beyond their striker, Lukaku.’

Chelsea have been repeatedly linked with a move for Lukaku, who scored 30 goals in 44 appearances for Inter last season.

Antonio Conte has already left as manager, despite winning the club’s first Serie A title in 11 years, and rivals are circling to try and sign their best players.

Inter don’t want to lose Lukaku, who is admired by Chelsea owner Roman Abramovich, but Achraf Hakimi and Lautaro Martinez are likely to leave in order to raise funds.

Lukaku is under contract until June 2024, but is still clearly a more attainable option for Chelsea, who could still move for the 28-year-old instead of Haaland.

The Belgian joined Inter from Manchester United in the summer of 2019 for £73.7m (€80m) and could be involved in another big-money move just two years later.