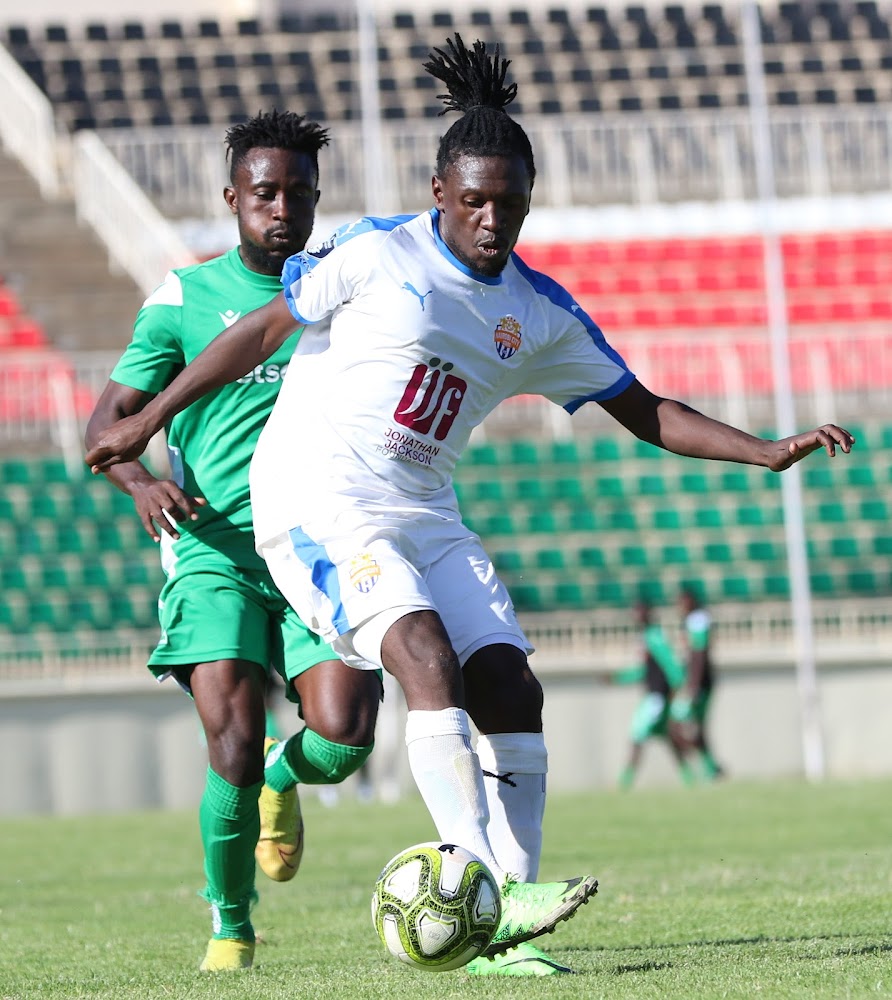 Gor Mahia’s hopes of charging for a 20th title suffered a huge setback following their 2-o loss to Nairobi City Stars at Nyayo Stadium on Thursday.

The outcome underlined K’Ogalo’s declining fortunes after they suffered a similar fate at the hands of runaway leaders Kakamega Homeboyz at Bukhungu Stadium a week ago.

The two back-to-back defeats brought a sudden end to Gor’s unbeaten run that had seen them take command of the KPL log for the better part of the new season.

“We had an opportunity to bag maximum points in this match but some costly errors scuttled our efforts. Those are not the kind of goals I expect us to concede if we are serious about our title ambitions,” said a visibly dejected Harrison.

“That’s water under the bridge now. Hopefully, we will rectify the shortcomings we observed in today’s match when we meet for the next training session,” he added.

As Harrison was busy counting his losses, his opposite number Nicholas Muyoti extolled his charges for bouncing back from their heartbreaking 3-1 loss to Kenya Police in their last encounter.

“This is certainly a big win, considering Gor are a household name in local football. I’m glad we got our script all correct. The boys most certainly deserve a pat on the back for this marvelous performance,” said Muyoti.

Following Thursday’s results, Gor are now seventh on the log with 18 points while City Stars have ascended to third with 20.

Champions Tusker rallied from a goal down to thump Mathare United 4-1 in an entertaining Kenyan Premier League encounter at Ruaraka grounds on Thursday.

Tanzanian forward Ibrahim Joshua was the toast for the brewers, netting a hat-trick in the five-goal thriller.

Clifton Alwanga had stunned the brewers with a scintillating third-minute strike but that was all Mathare went home with after the humiliating defeat.

Joshua drew the hosts level from the spot in the spot seven minutes later.

Rodgers Ouma then made a dash past his markers down the left channel and teed up Ibrahim Joshua who sidestepped his markers to power into the area for the thunderbolt.

Bidco United pipped Wazito 1-0 in the second match of the day at the same venue. At Utalii grounds, KCB squandered a 2-0 lead to share spoils with a rejuvenated Nzoia Sugar side.