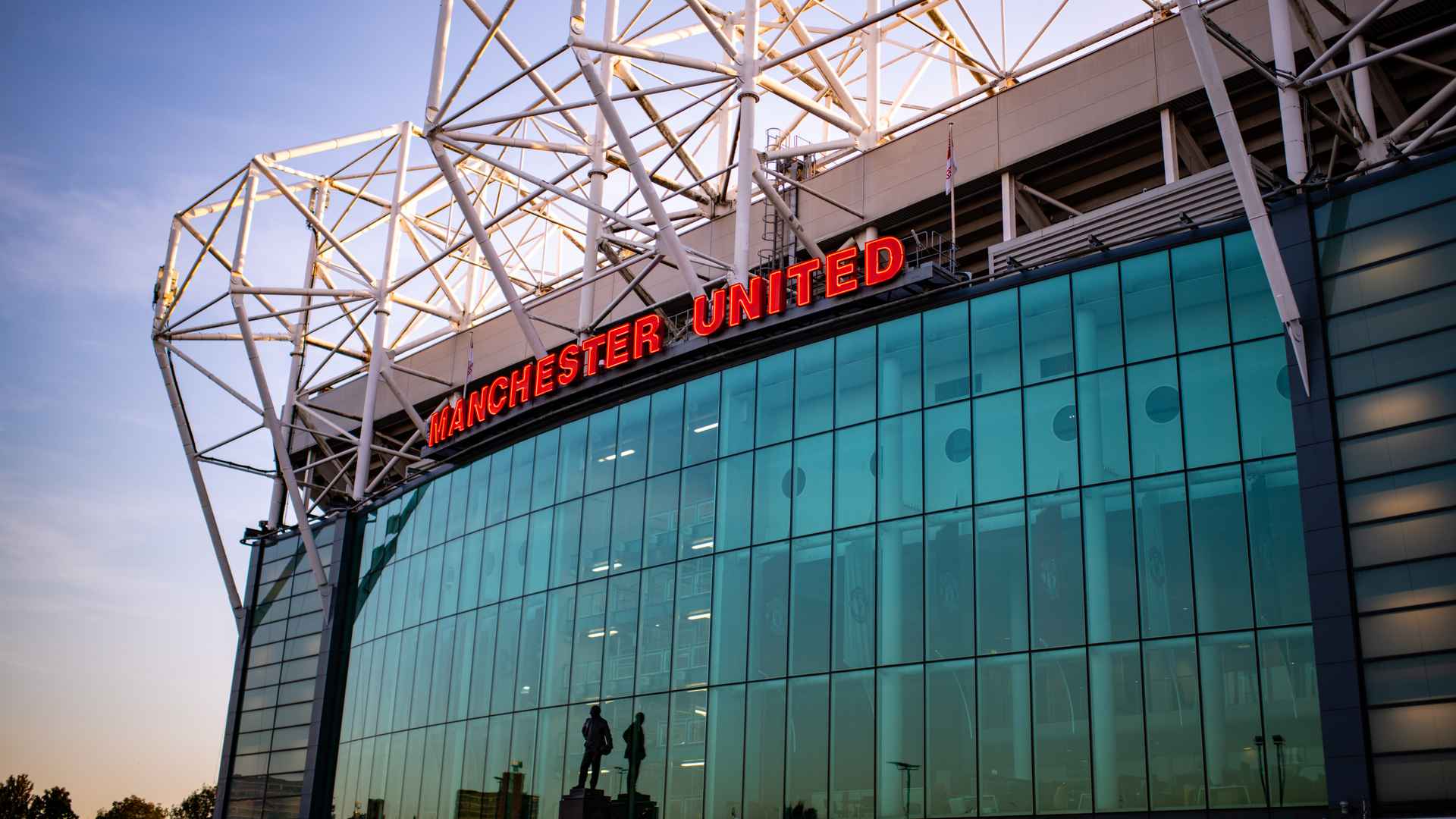 The club recognises her immense contribution to public life, including sport, both here in the United Kingdom, across the Commonwealth, and around the world.

Everyone connected with Manchester United joins the wider football family in sending our deepest condolences and heartfelt sympathy to The Royal Family.

Following direction from the FA and UEFA, tonight’s UEFA Europa League fixture against Real Sociedad will take place as planned at Old Trafford.

A minute’s silence will be held before kick-off which will allow the teams, match officials and everyone in attendance to pay their respects to Her Majesty, The Queen. Both teams will wear black armbands and the flags at Old Trafford will fly at half-mast as a sign of our utmost respect.