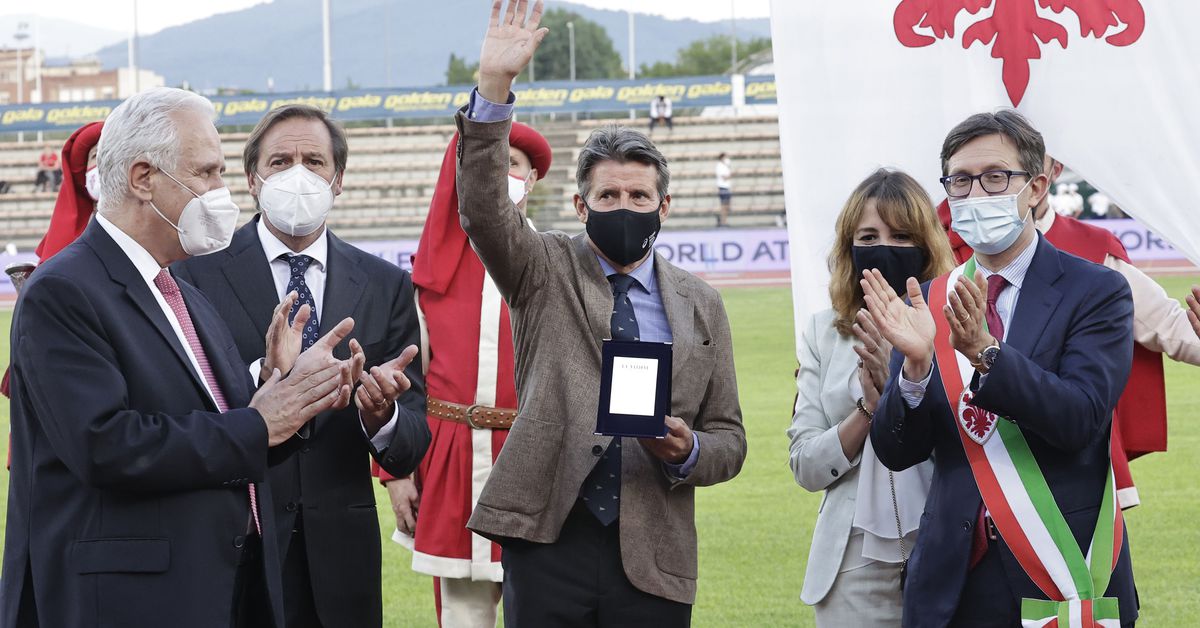 Briton Sebastian Coe was awarded the keys to the city of Florence on Thursday to mark the 40th anniversary of his 800 metres world record run in the Italian city.

It has only been bettered once more since, by current world record holder David Rudisha of Kenya in 2012, and Coe was awarded Florence’s highest honour before the start of the Diamond League meeting in the city.

“It’s hard to believe that it’s been 40 years since that most memorable night,” said Coe, now President of World Athletics.

“Florence gave me one of the best moments of my life and has had a special magic for me ever since. I feel deeply honoured to receive the keys to a city that I love so well and which has already given me so much,” the 64-year-old added.

“The people of Florence embraced me then and I still feel that warmth every time I come here, and especially on this occasion.”

Coe, a 1,500 metres Olympic gold medallist in 1980 and 1984, also received a trophy containing a piece of the track that he ran his record race on.