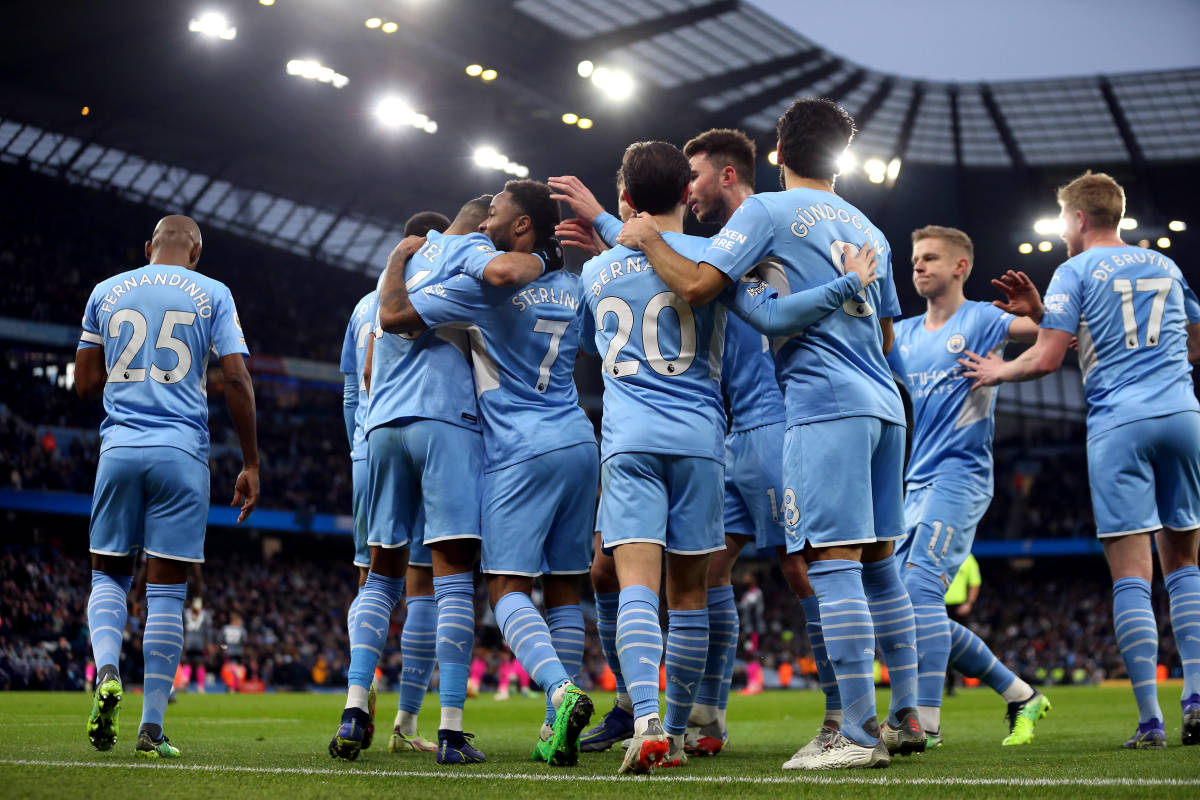 The reigning top-flight champions can extend their gap at the top of the table to nine points with a win over Thomas Frank’s side after Liverpool lost further ground in the title race via a narrow defeat against Leicester City on Tuesday night.

Pep Guardiola’s men, who will face Arsenal and Chelsea in their first two league games in 2022, have the chance to make it ten consecutive Premier League victories, against a Brentford side that suffered a 2-0 defeat against Brighton at the weekend.

Manchester City, on the other hand, had their shooting boots on in a thrilling 6-3 thrashing of Leicester at the Etihad Stadium, with Kevin De Bruyne, Raheem Sterling, Riyad Mahrez, Ilkay Gundogan and Aymeric Laporte all on the scoresheet.

Here are the confirmed line-ups ahead of the 8:15 PM [UK] kick-off at the Brentford Community Stadium: