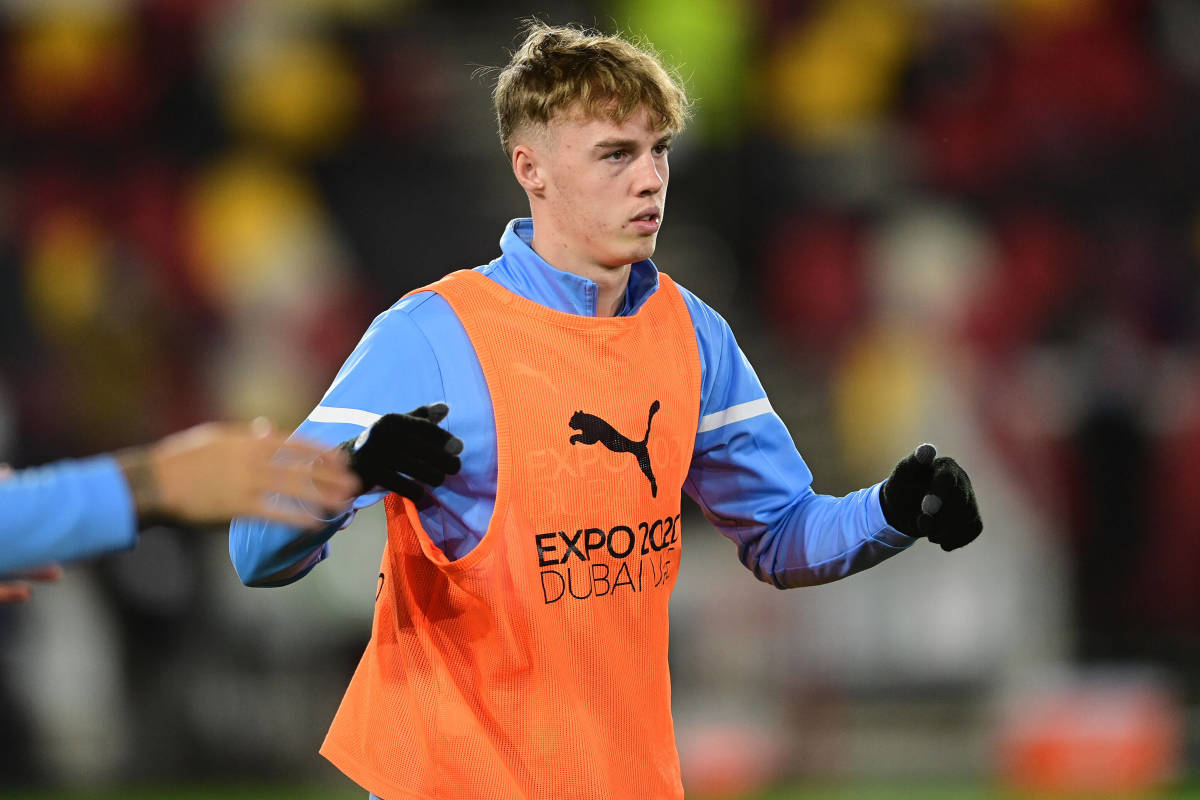 It was confirmed on Thursday that Manchester City boss Pep Guardiola, assistant coach Juanma Lillo and seven first-team players were among 21 members of the first-team bubble isolating after testing positive for COVID-19 this week.

Despite the major COVID-19 outbreak withing the senior squad, Manchester City did not request for the FA Cup clash to go ahead and the Sky Blues have travelled to the County Ground in search of their second win of the calendar year.

Swindon Town currently sit in fifth place in League Two and are enjoying a fruitful season under head coach Ben Garner, with the Robins looking to acquire one of the coveted play-off spots come the end of the campaign.

Ahead of a David vs Goliath clash under the light tonight, here are the confirmed teams from Manchester City’s maiden FA Cup clash of the 2021/22 season: