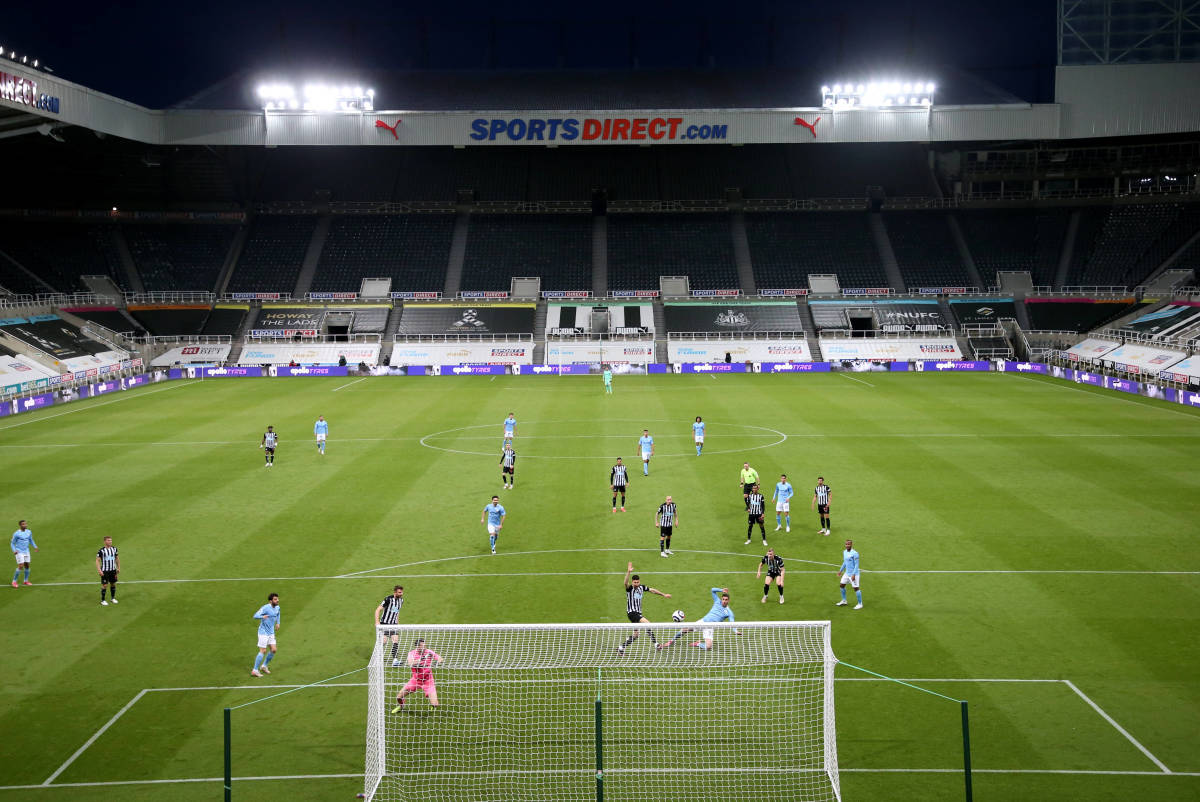 The Sky Blues have won each of their last eight Premier League games since a disappointing 2-0 defeat against Crystal Palace at the Etihad Stadium in late October, most recently putting seven past Leeds United in midweek as Kevin De Bruyne starred on his return to the lineup.

Despite becoming the richest club in the world not too long ago, Newcastle are really struggling to find form and are in real danger of relegation to the Championship, sitting in 19th place ahead of Norwich City.

In this fixture last season, Ferran Torres scored a magnificent hat-trick in a 4-3 win that also saw Manchester City’s veteran goalkeeper Scott Carson make a rare start in goal – his first in a City shirt.

A win against the Magpies will see Manchester City extend their lead at the top of the table to four points before Liverpool’s tricky clash away at Tottenham on Monday night.